Nitrogen is essential to all living things to manufacture vital biomolecules such as proteins and DNA. Although nitrogen is plentiful on Earth, the element is usually found in the form of N2 gas. N2 is useless to most organisms, thus, plants, animals and microbes can die of nitrogen deficiency literally surrounded by a form of nitrogen they cannot use.

For this reason the process that changes inert N2 to a biologically useful form, biological nitrogen fixation, is important in sustaining primary productivity, replenishing the bioavailable nitrogen pool and enabling the very persistence of diverse ecosystems. The process is carried out by a specialized group of prokaryotes called diazotrophs: from Greek di- (two), -azo-, from French azote (nitrogen), and -troph, from Greek trophikós (pertaining to nourishment). These organisms produce the bulk of the nitrogen usable by organisms in the ocean and on land.

Because the process of nitrogen fixation is very energy-demanding, and it is inhibited by the presence of oxygen, marine diazotrophs were thought to be restricted to few selected ecological niches in which having this capability appeared clearly advantageous. However, we are coming to realize that marine diazotrophs are highly diverse and found in unexpected places, with nitrogen fixation occurring for example in deep-sea hydrothermal vent fluids at 92°C (Mehta et al., 2006).

Another such unexpected niche for diazotrophy is in chemosynthetic symbioses, in which one invertebrate host has evolved an intimate association with one or few species of chemosynthetic bacteria that use chemical energy, rather than energy from sunlight, to generate biomass. Because these symbionts appear to be able to gain their nitrogen from the environment and also to recycle nitrogen waste compounds from their host, these associations may seem at first to be an unusual place to look for nitrogen fixation.

We now show that the genomes of sulfur-oxidizing symbionts of marine clams (family Lucinidae, see the poster image) and nematodes (family Stilbonematinae) encode all key nitrogen fixation genes. At first, we were surprised to find these genes. We thus used transcriptomic and proteomic analyses in lucinid clams, and detected nitrogenase expression at both levels. Stable nitrogen isotope values were also consistent with active nitrogen fixation by the symbionts. To carry out the study, we travelled to locations such as Italy, Mauritania and Belize, where lucinid clams and stilbonematid nematodes are found, all of which added a nice variety to the experience (see below).

We weren’t the only ones to stumble upon this discovery: in a parallel paper, König et al. show that the symbionts of another species of lucinid clams, Codakia orbicularis from the Caribbean, can also fix nitrogen. The lead authors of both papers, Jillian Petersen from the University of Vienna, and Stephanie Markert from the University of Greifswald, have previously worked together on deep-sea symbioses (e.g. Sayavedra et al., 2015; Ponnudurai et al., ISME Journal in press). Jillian says ‘‘when I realized that my Group and Stephanie’s had independently made the same discovery, I just thought, I’m so glad my ‘competition’ is a good friend!’’. Both agreed that the papers should be submitted to Nature Microbiology on the same day.

Looking to the future, we are now left intrigued by unanswered questions such as: Can the symbionts simultaneously fix carbon and nitrogen, or is this metabolically too expensive, and they have to choose to invest their energy in one or the other? Once they’ve fixed the nitrogen, are they passing it on to their hosts as they do with fixed carbon? Is the capability to fix nitrogen essential for the survival of these symbiotic organisms? Future research into the mechanisms of nitrogen fixation in these chemosynthetic symbioses will help to better understand the role of diazotrophy for the functioning of these animal-microbe mutualisms. 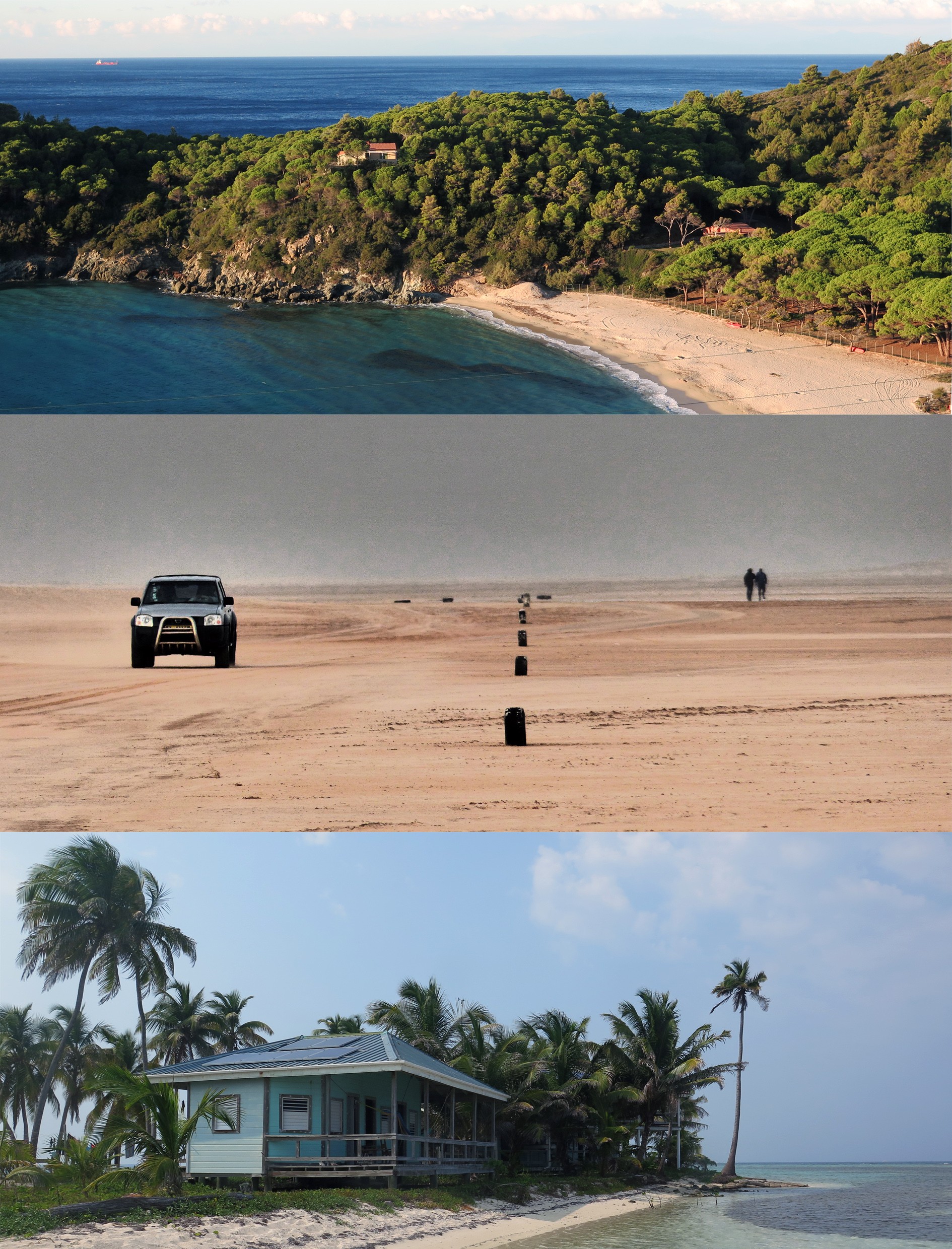 Overview of the diverse locations where we travelled to collect lucinid clams and stilbonematinid nematodes. From above: Elba Island (Italy), Iwik (Mauritania) and Carrie Bow Cay (Belize). (Photos: U. Cardini, M. Mussmann, University of Vienna) 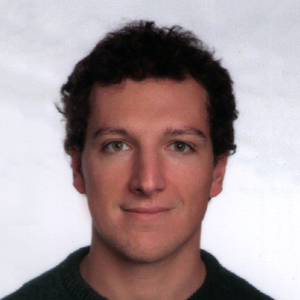 Ben Johnson
almost 5 years ago
A fascinating and unexpected discovery! And great to see both community posts (and papers) from the Petersen and Markert labs published on the same day.