How does microbial life persist in 2,500-meter deep shale rock after hydraulic fracturing?

My story behind: Microbial metabolisms in a 2.5-km-deep ecosystem created by hydraulic fracturing in shales

I first became interested in subsurface microbiology during my studies at University of California, Berkeley. There I studied microbial communities living in uranium-contaminated aquifers, tens of meters below the surface. Long before graduate school, I was the kind of kid who was always outdoors, picking up interesting things I found and taking them home, much to my mother’s dismay. A rock collection, bits of lichen, skulls – nothing was off limits. However it was during my time at that Berkeley I realized what really fascinated me, what kept my interest, was extreme life. Organisms adapted to thriving in the deepest, darkest, coldest or hottest places – the weirder the better.

So how does someone born and raised west of the Rockies end up living in central Ohio? One day, my classmate and friend, Dr. Kelly Wrighton, called to ask if I wanted to join her lab at Ohio State University and work on a project searching for life in deep shales, kilometers deep in the subsurface. My first thought was “Can’t wait to start the research!” and my second was “Me, living in Ohio?” It took a really interesting ecosystem for Kelly to lure me to the Midwest.

But here I had the opportunity to really look at deep life, microbes living in the terrestrial subsurface, far from the influence of earth’s surface and everything that we take for granted, like sunlight. Although our ultimate goal was to examine life in deep shales before they are disturbed by hydraulic fracturing, we started by leveraging the hydraulic fracturing (or “fracking”) process in the natural gas industry as a way to access deep life in shales. While some people used this process to extract buried hydrocarbons as fuel, I used this process to uncover new microbiology that was living in rock far below the surface.

I wanted to know, how did the microbes made a living in this extreme environment, subjected to high pressure (higher than in a propane tank), temperature (hotter than Death Valley, CA) and salinity (four times that of the ocean)? Our group started by collecting fluids from gas wells after hydraulic fracturing, filtering the fluid and extracting the DNA. Sounds simple, right? But unlike many ecosystems on the surface, the conditions that made the environment extreme made getting DNA from the samples a challenge. Low-amounts of cells (low biomass), limited volume of water from the shale wells, high levels of salt, iron and hydrocarbons…each represented its own hurdle while working out how to get the microbial DNA out of the environmental matrix.

Tubes and tubes of DNA extraction trials later, we received the sequencing data from the samples. This information contained the blueprint of what microbes were in my samples and what metabolisms they may be capable of. Immediately, I was struck by the low diversity of the communities. In the shale wells, after a month or two the fluids become extremely salty, the different types of microbes decreased drastically. This was very exciting – as it meant the system was tractable using genomics tools. Thus, by reconstructing genomes in this low-diversity system, I had the potential to assign functional roles to each microorganism – something simply not possible in the soil or surface aquatic systems I had worked in before.

By interrogating the genomes for the reactions they could catalyze, my team and I formed hypotheses about how the microbes adapted to the high salt, and what these organisms were using as food sources. Metabolite analyses of the waters verified our genomic hunches were on the right track. For example, to adapt to the high salt conditions that form after hydraulic fracturing, from genomic data we hypothesized many of the organisms persisting in shales used a compound called glycine betaine to protect their cells. Two types of bacteria that were enriched in the saltiest samples, Halanaerobium and Candidatus Frackibacter, were able to degrade the glycine betaine into substrates that were ultimately used by another microorganism, Methanohalophilus, which converted those substrates into methane. We were excited to see these intertwined metabolisms resulting in gas production because this suggested that life in shales could be sustained, decoupled at later points from input fluids that were put into the system. But this begged the question, if organisms needed glycine betaine inside their cells to adapt to the high salt concentrations, why was there so much glycine betaine in the fluids, outside the microbial cells?

The second striking piece of data was the abundance of viral genomes in our samples. While the presence of viruses was not unusual, we detected hundreds of them, and were able to genetically link them to their hosts. The number of links we made between viruses and their microbial hosts was unprecedented; prior studies had only shown a handful of links within an environmental sample. Importantly, most of the viral links in this study were to microorganisms capable of up taking or producing glycine betaine. We speculated, based on our genomics data, that ongoing viral predation explained the free glycine betaine (and other metabolites) in the fluids. Thus the attack of microbial cells by viruses may play a critical role in providing the nutrient sources that sustain life in this ecosystem hundreds of days after hydraulic fracturing.

Now I was really excited. Not only did these microorganisms have to withstand high salinities, temperatures and pressures, but also needed to ward off being attacked by viruses. This was an extreme ecosystem! And it was the engineered hydraulic fracturing process that created this ecosystem, providing the microbial organisms, chemicals and physical space to sustain microbial life far from its origin on the surface. This was fascinating to me, as it truly showcased the ability of microorganisms to adapt to a new habitat far different from their origin.

Telling this story took a team of scientists, and by using genomics tools and metabolite analyses, a picture has emerged of how these microbes live together and the factors that constrain life in deep rocks. While I’ve shared the aspects that excited me the most, Kelly Wrighton also talks in detail about our scientific findings at the March 2016 Department of Energy Joint Genome Institute Genomics of Energy & Environment Meeting: http://bit.ly/JGI2016Wrighton.

My next scientific journey into microbial life in the deep biosphere is to search for indigenous microorganisms in deep shales before hydraulic fracturing. By working with a team of researchers from multiple universities, our industrial partners, and the Department of Energy, we will integrate data from many disciplines to provide view points on microbial life in shales, both past and present. 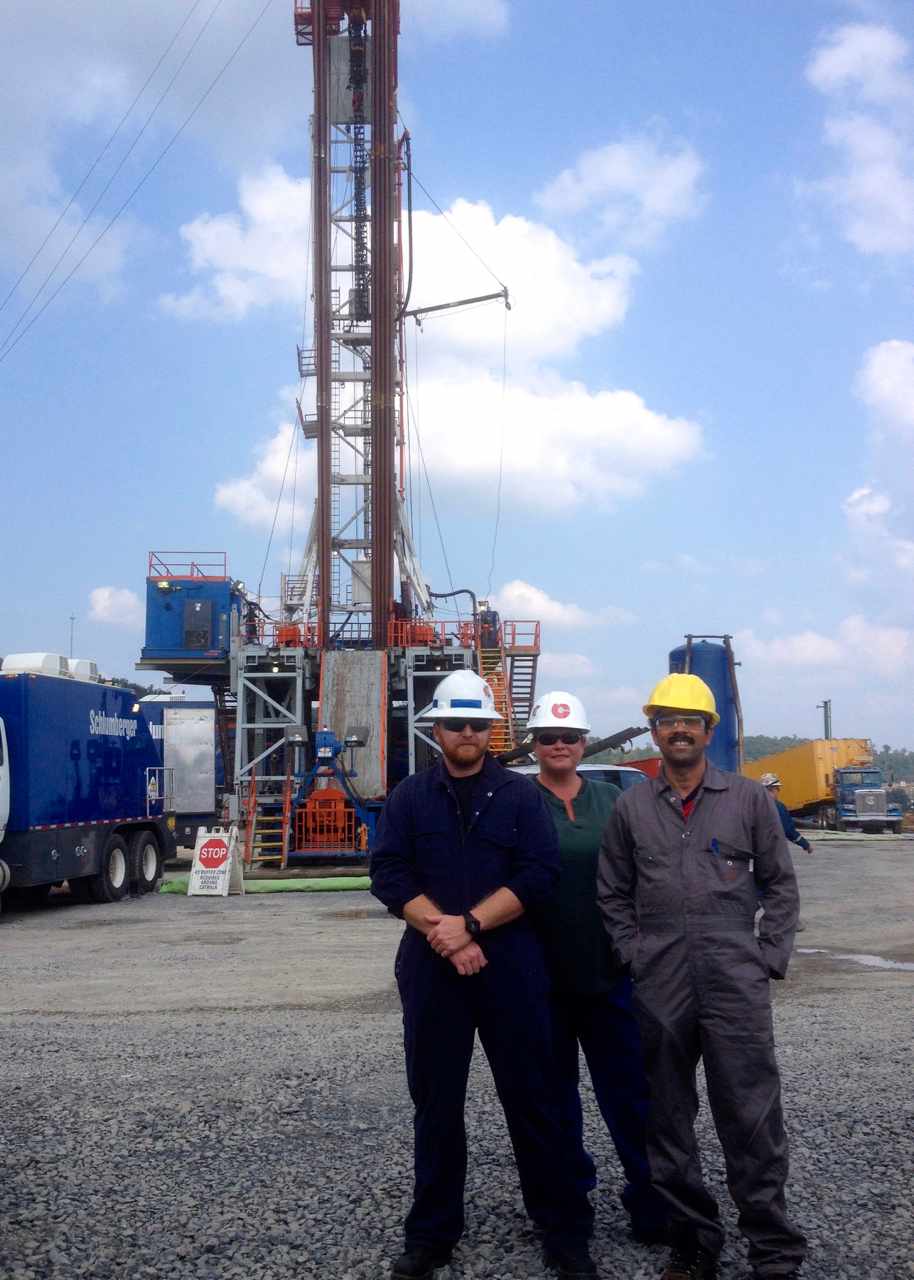 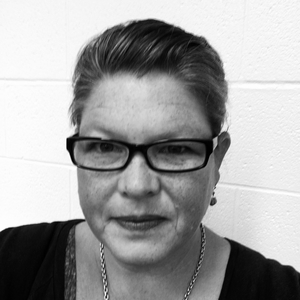 Ben Libberton over 4 years ago

Fascinating story! Thanks for telling it here.

Ben Johnson over 4 years ago

Who would have thought such a complex ecosystem would exist in such an extreme environment?
For those who want to read the full paper, it can be found at Nature Microbiology, here: http://www.nature.com/articles/nmicrobiol2016146