What our PhD supervisor taught us

At the end of this month Professor Howard Jenkinson (University of Bristol) will retire. As two former PhD students with groups of our own, we took this opportunity to look back at the key lessons we have learnt from Howard.

1, Be a control freak: Almost everything we know about the scientific method came from Howard, who, above all else, is an excellent scientist. He always knew the best controls for an experiment, something that we hadn’t always identified! Fortunately…

2, Killing me softly: …Howard had a remarkable knack of telling us when our work was below par or we had screwed up, without making it an unpleasant experience. I’m sure we tested his patience on many occasions but criticism was always given with a focus on how to improve, with a clear plan for the next step, turning something negative into something positive.

3, Watch your language: Howard has perfected the ability to convey a concept in a clear and succinct manner, a key skill for any scientific writer. As such, he was ideally placed to point out when, despite our best efforts, we failed in our endeavours to emulate his talent. In hindsight, ‘The vagina is a harsh environment’ probably doesn’t convey exactly what was intended, and Howard is quite correct in saying “only God creates” and that as researchers we generate mutants/constructs, etc.

4, Order! Order!: Howard’s office was always neat to a borderline OCD standard. We both recall a time when he had the flu and you could tell that he was under the weather because the two identical rulers on his desk were not parallel. This level of organisation and order was invaluable in the lab, however, with all strains catalogued and stored in their proper place and the lab protocol handbook complete with every last detail. Invaluable for writing up!

5, Balance supply and demand: We were always shocked when a student from another lab told us they hadn’t seen their supervisor for weeks. Howard was not just present but available and approachable. It was clear that he hankered after his former life at the bench and was always keen to see some data or solve a problem, especially if it distracted him from a tedious administrative task. Howard wasn’t just in demand by the group, however, and his tremendous esteem within the microbiology community was evident from the first day of our first conferences, with queues of academics wanting to speak to him. Although we were both very proud to be a part of his group, it did mean that whenever we presented a poster the most frequent question we received was “Where’s Howard?”.

6, Get involved: Howard was remarkably generous with his time, being heavily involved with the Microbiology Society (formerly Society for General Microbiology), British Society for Dental Research, editing various journals and establishing the journal Molecular Oral Microbiology with Rich Lamont. He was always keen for us to attend conferences, present our work, and would always give us the opportunity to speak one-on-one with the many high-profile guests that visited the lab. While this was often terrifying, it was hugely important in forging our careers and making the big step up to independence.

7, Keep your eye on the prize: Research is often complicated, technically challenging and prone to failure. On top of this, science has a habit of dangling interesting observations right under your nose, begging to be investigated! However, with very few exceptions it pays to stick with the original aim of the work (which itself may have arisen from an interesting observation) and finish it off before moving on to that new interesting project.

8, The power of social science: Howard managed to balance an excellent working relationship with an excellent social relationship. This may have been due to the range of his social activities, from Abba karaoke night in the dental bar to the cricket field. Whatever the situation, Howard was relaxed* and could discuss almost any topic over a beer with students and senior academics alike, and in particular the various odd-bods that made up the Academicals CC XI.

9, Students are a lifetime commitment: Howard’s impact on our lives didn’t end with our graduations. Throughout our careers, which have taken us to various organisations in three different countries, Howard has remained a singular point of reference, always willing to provide advice and encouragement, for which we will always be grateful.

*the crucial and near legendary exception to this was a tremendously fastidious approach to dining that resulted in extensive negotiations before committing to any particular establishment. 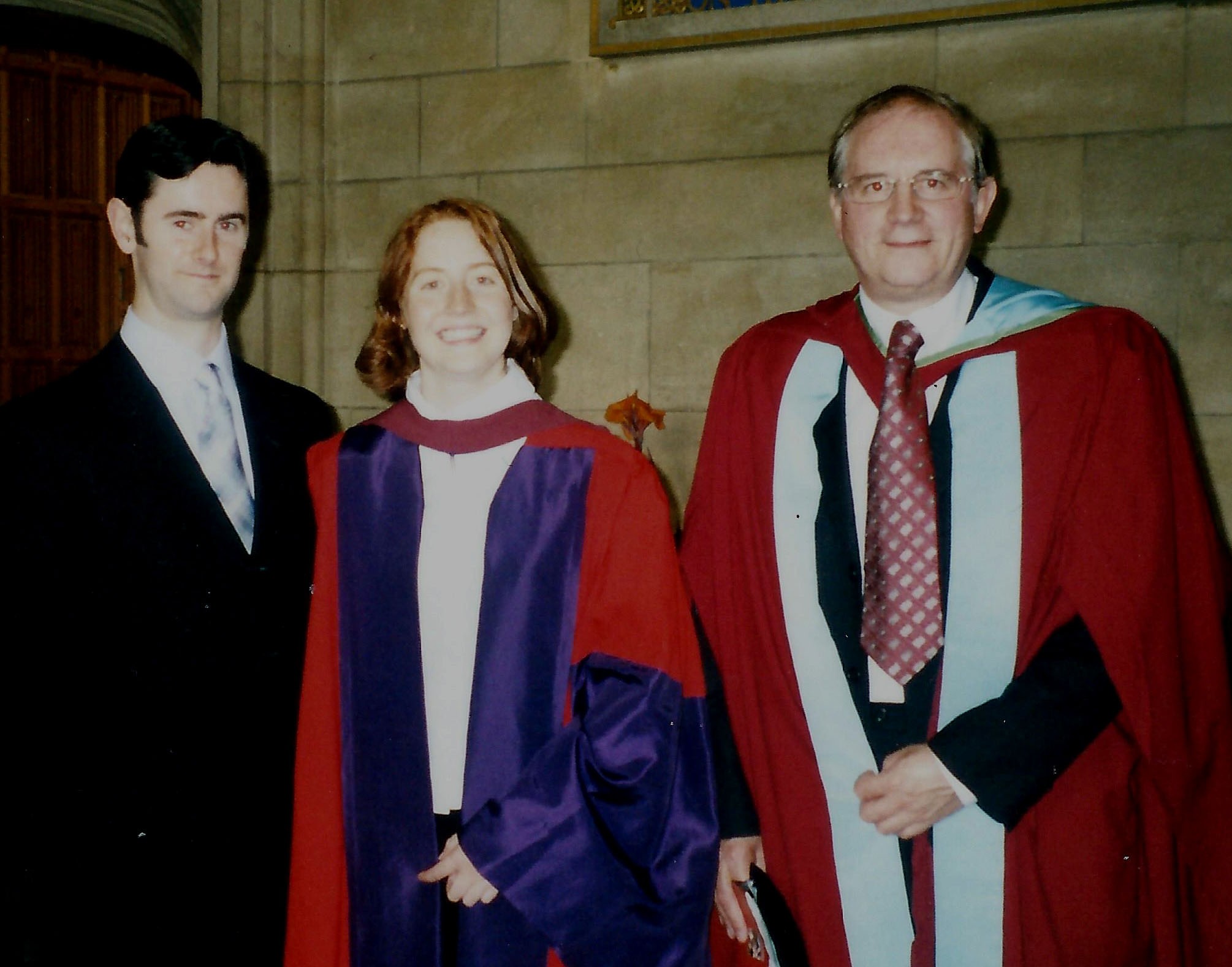 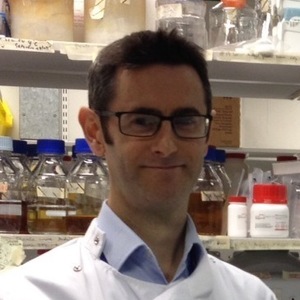 Angela Nobbs
over 4 years ago
Shame about the final photo (;p), but invaluable lessons nevertheless!

Robert Palmer
over 4 years ago
Without the caption I would have never recognized the fresh-faced Dr. Nobbs! Howard on the other hand has that look of sheer excitement I have seen a couple of times before. Genuinely a red letter day - check out that tie!