Current treatment of TB, which requires a multi-drug regimen, is unusually onerous, requiring 6-8 months therapy for drug-sensitive TB and up to two years for drug-resistant TB. The lengthy course increases the likelihood of drug toxicity and often leads to poor patient adherence to the drug regimens, which in turn prompts the emergence of drug-resistant TB. We have used a new approach to identify highly synergistic drug regimens that markedly shorten the treatment time for TB in mice and hold promise for doing so in humans. Published Jan. 24, 2017 in Nature Communications 8:14183. doi: 10.1038/ncomms14183 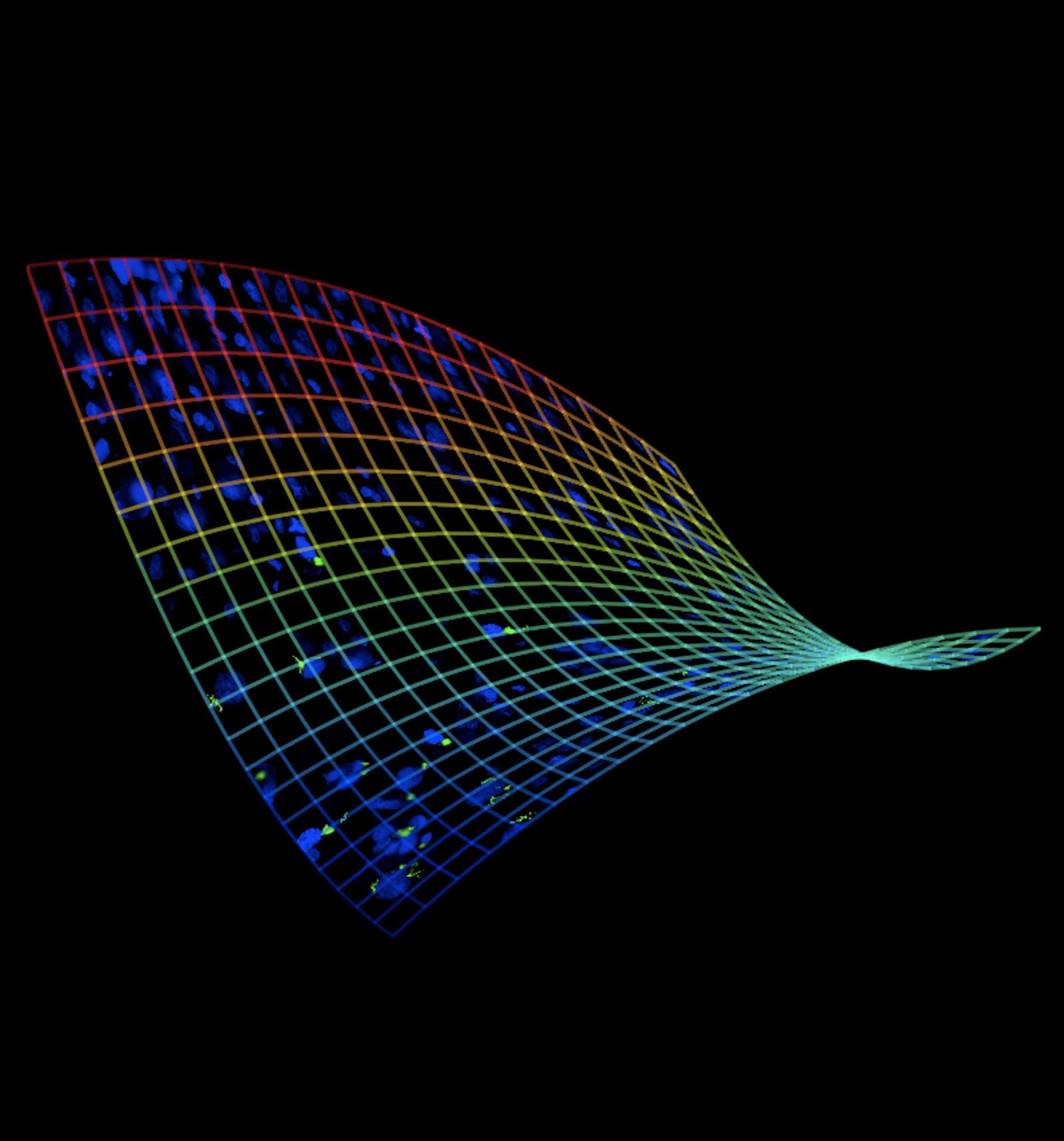 The current Standard Regimen for treating drug-sensitive TB (isoniazid, rifampin, pyrazinamide and ethambutol) was arrived at in the last century by adding or substituting one drug at a time to then current treatment regimens rather than through a systematic search for synergistic drug combinations. Indeed, two of the four drugs in the Standard Regimen (pyrazinamide and ethambutol) are dropped after two months treatment, contrary to the concept of synergy. In our studies, we have applied a new approach, the PRS (Parabolic Response Surface) platform, to identify highly synergistic drug combinations to treat TB. The PRS platform is based upon evidence from a variety of biological studies that the relationship between the doses of drugs in a combination and a phenotypic response, e.g. the killing of TB bacilli, fits a parabolic response surface; such a surface is described by a second order algebraic (quadratic) equation. Consequently, by systematically surveying the efficacy of a relatively small number of drug-dose combinations, one can map the parabolic drug-dose efficacy response surface. From this, the ideal drug-dose combinations to achieve the desired effect can be determined.

In a previous study investigating the efficacy of 14 different TB drugs in inhibiting TB bacilli in an in vitro human macrophage model of TB, we applied the PRS platform to identify, from among billions of possible drug-dose combinations, several highly synergistic 3- and 4-drug regimens more potent than the Standard Regimen used to treat TB. In the current study, we selected two of the top 4-drug PRS regimens identified in the in vitro study for investigation in vivo in the mouse model of pulmonary TB – PRS Regimen I, consisting of exclusively generic drugs available worldwide (clofazimine, prothionamide, pyrazinamide, and ethambutol), and PRS Regimen II, which substitutes a brand name drug (bedaquiline) for prothionamide in PRS Regimen I.

We first determined the optimal in vivo doses of the drugs in each combination, again using PRS methodology. In this case, we mapped the parabolic drug-dose efficacy response surface in vivo of just the 4 drugs in each combination by surveying the efficacy of a small number of different drug-dose combinations. Applying PRS methodology to ascertaining the optimal in vivo doses of drugs is a novel approach. Typically, such doses are arrived at by extrapolating from in vitro doses and then modifying the extrapolated doses on the basis of drug pharmacokinetic studies and complex studies of drug-drug interactions – an unreliable and problematic approach that often fails. As the much more straight-forward PRS approach is output driven, it selects for drug doses that result in optimal treatment – in this case the fewest live TB bacilli in the lung - and thus automatically takes into account drug-drug interactions, pharmacokinetics, the metabolic state of the bacteria at various sites of infection, etc.

Whether our results in the mouse TB model will be replicated in humans with TB remains to be determined, although generally the results of drug treatment studies in the mouse TB model are highly predictive of the results in humans. In an on-going pilot clinical study, 4-months treatment of drug-sensitive TB with PRS Regimen I has been as successful as 6-months treatment with the Standard Regimen. If PRS Regimen II is as efficacious in humans as it is in mice, it would allow TB to be treated in 1½ – 2 months vs. 6-8 months for the current Standard Regimen. Since PRS Regimen II includes two TB drugs absent from the Standard Regimen, and omits isoniazid, rifampin, fluoroquinolones and injectable aminoglycosides), it is potentially suitable for treatment of most cases of drug-resistant TB.

As new TB drugs become available, PRS methodology can be used to determine ever more effective TB drug combinations and hopefully dramatically reduce the time needed to treat this ancient scourge of mankind.

How can we become better teachers?