The story behind a bee microbiome inspired foray into central metabolism

Like many scientific endeavors, it started with an unexpected mystery. During my PhD, I sequenced the genome of Snodgrassella alvi, a common gut bacterium found in honey bees and bumble bees. As I pieced together S. alvi’s metabolic pathways from the genomic information, it became apparent that a key enzyme from the tricarboxylic acid cycle (TCA cycle; also known as the Krebs cycle or citric acid cycle) was missing.

The TCA cycle is critical for aerobic respiration in eukaryotes, and it is also important in many bacteria. Bacteria can get energy and nutrients using diverse metabolic mechanisms, however, so it is not unusual to find bacteria with incomplete TCA cycles. Nonetheless, in the case of S. alvi (an aerobe), no compensatory pathways could be identified from its genome, so I was convinced that the TCA cycle had to be complete. We just needed to find what was replacing the missing enzyme, succinate CoA-synthetase (SCS). 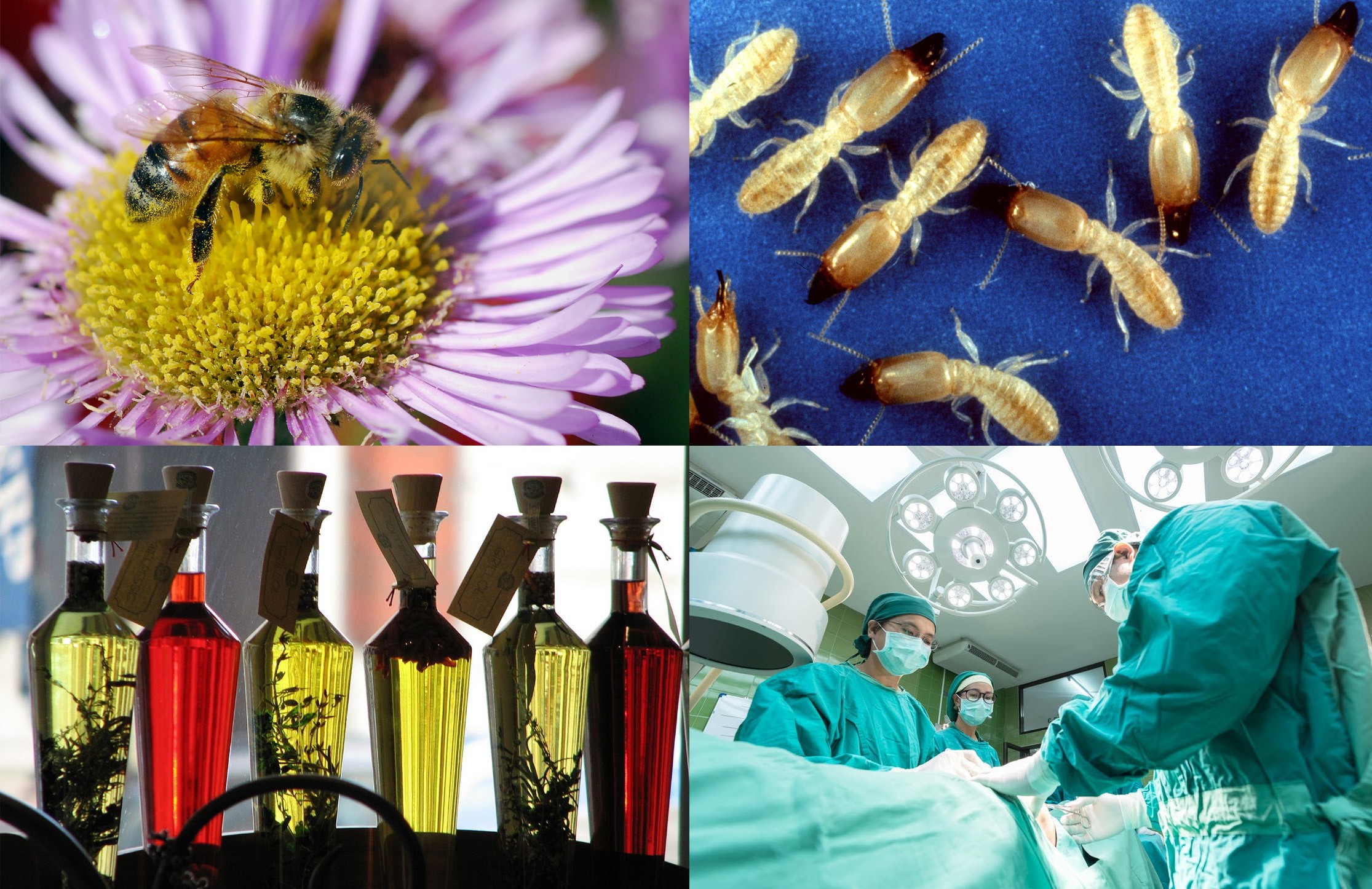 A 2008 paper by Mullins et al. reported an unusual bypass in which an enzyme called acetate:succinate CoA-transferase (ASCT), which uses acetate as a substrate, fulfils the role of SCS in Acetobacter aceti. This bacterium is used in industrial vinegar (acetic acid) production, and by using ASCT, it appears to have evolved to take advantage of the abundant acetate in its environment. From the genome, I knew S. alvi had encoded CoA-transferases as well, and so these became the prime candidates for replacing SCS. But how could we test this? There were no genetic tools yet available in S. alvi, so we decided to clone S. alvi’s ASCT gene and express it in E. coli. My coauthors and I showed that ASCT from S. alvi could restore TCA cycle function in E. coli that had SCS knocked out, hence proving this alternate pathway is functional.

We extended our study to look across all sequenced bacteria, and found ~20% had homologs of the ASCT gene. I cloned several of these genes and showed that they too can restore TCA cycle function. This suggests that alternative TCA cycles could be operating in a wider range of bacteria than was previously appreciated. Many bacteria where we found ASCT-dependent TCA cycles were associated with animals, such as the gut symbionts of bees and termites, and a number of human commensals and pathogens (Figure 1). Animal tissues are often rich in acetate, and thus may select for bacteria to utilize this modified, acetate-driven TCA cycle.

Given the central role of the TCA cycle in cellular metabolism, a lot of future work is needed to understand how alternative TCA cycles are regulated and their contributions to overall cell function. As for this study, I believe it nicely illustrates how unexpected biology can be found in unexpected places (in this case, a bee’s gut). Always keep your eyes open and be willing to chase down the little mysteries that turn up along your course of research!

The paper “Convergent evolution of a modified, acetate-driven TCA cycle in bacteria” by Waldan K. Kwong, Hao Zheng, and Nancy A. Moran is published in Nature Microbiology: http://go.nature.com/2pSxGVU 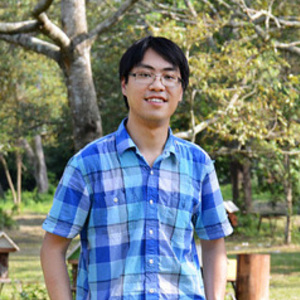