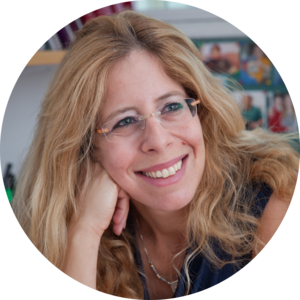 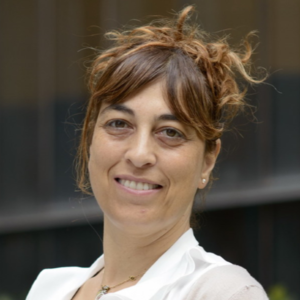 Red blood cells (RBCs) are the body's lifeline, but they also serve as the perfect hosts for one of the deadliest infectious organisms: the malaria parasite Plasmodium falciparum. Malaria is a life-threatening vector-borne disease that ultimately kills about a thousand children around the world every day. Our findings uncovered what enables the malaria parasite to mount such an effective takeover.

The results presented in this paper are the outcome of the merger of the research fields of proteases, extracellular vesicles (EVs) and malaria, showcasing how personal relationships are a powerful force for scientific discovery. The thread that led to this paper can be traced back to when we, Prof. Michal Sharon and Dr. Neta Regev-Rudzki, first met, which was when Michal, an expert on proteasomes and mass spectrometry (MS), mentored Neta, then a new PI who was establishing a lab on the biological aspects of malaria with a focus on EVs. We became good friends, but our research directions remained far apart. That is, until we discussed Neta’s recent discovery that EVs released by the malaria parasite Plasmodium falciparum while in human red blood cells contain, among other factors, proteins of the proteasome.

It is well known that pathogens alter the host membrane to mediate their invasion by activating communication mechanisms that target the host cell. Yet, it was not known whether malaria parasites, while growing inside RBCs, remodel naïve surrounding RBCs in preparation for invasion. Given Neta’s findings, we speculated that P. falciparum uses the EVs to shuttle assembled and active proteasome complexes to neighboring RBCs, where they remodel the naïve RBCs’ membrane so as to ease the subsequent parasites’ penetration.

By joining forces, we managed to expose the details of this pre-invasion strategy. First, we established that P. falciparum EVs contain a specific proteasome variant known as 20S, which uses less energy and is smaller than other versions. Working with Dr. Irit Rosenhek-Goldian and Dr. Sidney R. Cohen, we developed a special visualization technique based on atomic force microscopy, which showed that the 20S proteasome pokes holes in the RBCs' cytoskeleton and dissolves some of its filaments. We also identified four RBC proteins targeted for degradation by the proteasome. We further developed a machine-learning algorithm that distinguishes the cytoskeletons of red blood cells that had been altered by the secreted 20S from those that hadn't.

This last result opens up a new direction in the search for malaria therapies: blocking the parasite's proteasomes so as to reduce its invasion into red blood cells. Our findings may also prove relevant to other infectious diseases, because subunits of the 20S proteasome have been found in extracellular vesicles released by different classes of parasites, for example, those causing sleeping sickness and leishmaniasis. Moreover, the results may be applicable to cancer, as the 20S has recently been detected in extracellular vesicles released by human cells that facilitate tumor growth.