NiV (RNA virus) infection is an emerging infectious disease (EID) of global importance. The virus causes a life threatening respiratory and neurological illness (encephalitis) in animals and human (zoonosis). The current outbreak in Southern India has claimed more than 10 lives, and the havoc is not yet over. This is my first post so far, highlighting essentials of NiV illness by than and now.

Cause of zoonosis and risk reduction

Humans interventions in natural habitat of the bats is the major cause of NiV zoonosis. Climate change and urbanisation have their due contribution in emerging outbreaks.

History of NiV and Natural Reserviors

There is no WHO approved vaccine available for treatment of NiV zoonosis. 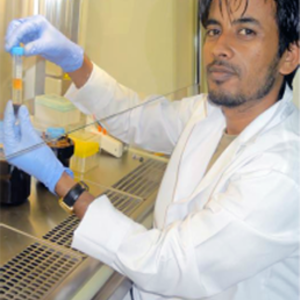