We report in npj Biofilms and Microbiomes the disruption and erosion of biofilms, grown under simulated premise plumbing conditions, with an array of microplasma jets generated in microchannel/electrode structures fabricated by three-dimensional (3D) printing. The approach proposed here for the control and removal of biofilms in commercial and residential drinking water plumbing represents a significant departure from those available in the past that have typically depended on chlorination. Through the choice of the feedstock gas and the microplasma jet characteristics, one is now able to specify the predominant radicals and molecular excited species generated by the plasma and its interaction with ambient air. Precisely tailoring the plasma chemistry at the point of use and matching particular plasma-generated species with specific biofilms is now feasible. The in situ application of low temperature plasma jets to biofilm control and removal has no precedent, and yet offers targeted treatment (localized and tailored to specific biofilm compositions or structures) of residential and commercial water systems.

This technology appears to be of particular value for intervention in those circumstances in which residential or commercial plumbing is known to have been compromised by one or more pathogens, and previous and persistent efforts to purge or disinfect the system have proven unsuccessful. Arrays of microplasma jets provide a chlorine-free and in situ tool for controlling biofilms and pathogen populations with a degree of specificity (with regard to spatial localization and customized treatment of various biofilms) not available previously. 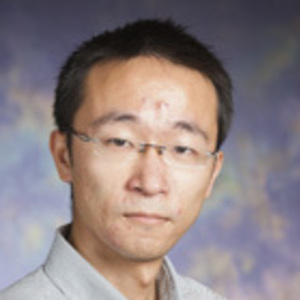