Microbiomes in HIV and at-risk populations - an evolving mystery

When you think of Human Immunodeficiency Virus (HIV) infection, you probably don’t think of feces. However, the role of the intestinal microbiome in HIV disease has been a subject of intense research interest. A key reason for this is that the gut harbors the largest numbers of the main immune cell type targeted by HIV. Gut bacteria influence these cells and their susceptibility to infection, and these cells help regulate the gut bacteria. Thus the killing of these cell populations by HIV has the potential to influence microbiome composition and the microbiome has the potential to influence HIV disease severity.

Healthy adult gut microbiomes can be stratified into groups defined largely by the relative dominance of bacteria in the genus Prevotella versus Bacteroides. In general, Bacteroides-rich microbiomes are more common in people eating a typical western diet – high fat and low fiber – whereas relatively Prevotella-rich microbiomes are observed in agrarian cultures and in individuals in the US who consume less animal product and more carbohydrates and fiber and has been generally seen as healthy.

When initiating a new HIV microbiome study we decided to recruit our non-disease controls from people who were more similar to those living with HIV, this meant primarily men who have sex with men (MSM), a population disproportionately affected by HIV in the US. Much to our surprise, the gut microbiome of our MSM, HIV negative controls no longer showed strong differences from HIV positive people, suggesting Prevotella richness might be associated with MSM and not HIV. Our suspicions were quickly confirmed when another group based in Spain published a similar result.

Given these surprising findings we had two main questions we wanted to answer: 1) Is the microbiome composition in Prevotella-rich MSM differed from Prevotella-rich non-MSM? 2)  Are there still HIV-specific changes despite the large MSM confounder? In short, the answer to both is ‘yes’! 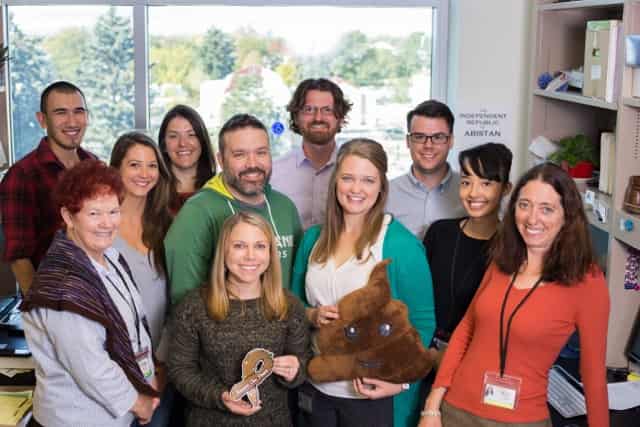 This marked MSM microbiome difference also led us to the question ‘why are these different?’. Unfortunately, we still do not know what drives a Prevotella-rich microbiome in MSM. We had suspected that sexual practices may be a factor, but found no evidence for this in our data.

Additionally, although the microbiome differences between HIV positive and HIV negative MSM were relatively subtle, the differences that we do show are an increase bacteria sometimes found in opportunistic infections. In our other work we have found these microbiomes to induce high inflammation in mouse studies, indicating that these subtle differences may be functionally significant (Neff et al. 2018).

All in all, we still have much to learn about the MSM and HIV-associated gut microbiome and its health implications, as well as the functional properties of Prevotella-rich microbiomes observed in health versus disease contexts. The more we know about these potentially unhealthy microbiomes the more likely we might be to find treatments that focus on the microbiome to promote health in HIV infected and high-risk populations.

The paper in the journal Microbiome can be found here. 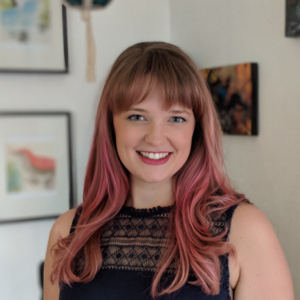