Insights into the Regulation of Gene Transfer Agent Production

Gene Transfer Agents (GTAs) are similar to traditional viruses in many ways but, instead of prioritizing the spread of their own genes, they package and disseminate the entire genome of the bacterial host. Expression of the GTA genes is controlled by various host regulator proteins and release from the producer cell is achieved via lysis from within. Indiscriminate transfer of bacterial genes clearly has the potential to impact bacterial evolution, but there are large gaps in our knowledge of GTA biology.

I began my research career as a traditional bacteriophage biologist and I confess that before working with Gene Transfer Agents (GTAs) I had no idea that they existed. I have since discovered that this view is a common one. 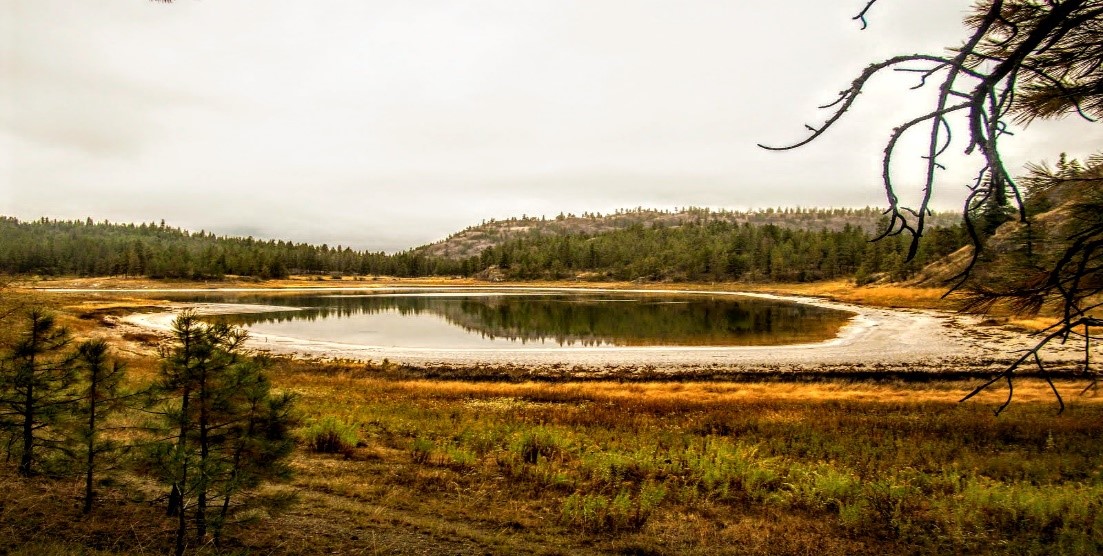 This photograph was taken by the author during a 2010 trip to Mahoney lake, British Columbia - a meromictic saline lake rich in purple photosynthetic bacteria such as Rhodobacter capsulatus

GTAs were first discovered in Rhodobacter capsulatus in the 1970s1, but were mostly overlooked until Andrew Lang and Tom Beatty instigated a resurgence in GTA research with the first in-depth genetic analysis of a GTA2. Since then there have been a number of important advances in our understanding of specific aspects of GTA regulation and release3,4 but the big questions still remain unanswered – How do GTAs provide sufficient benefit to their host to justify their continued retention? (Indeed a recent attempt to model their impact came to the conclusion that there is no discernible benefit5, which highlights the need for more experimental data) How do they package exclusively random DNA in contrast to every other virus? How prevalent are they beyond the Rhodobacterales? What impact do they have on the spread of antibiotic resistance or other genes of anthropic importance?

The journey for this paper began with another fundamental gap in our knowledge of GTA biology, namely how is GTA expression hardwired into host regulatory pathways? Over the past decade, numerous pleiotropic regulatory systems have been shown to influence GTA production (e.g. SOS response, stringent response, quorum sensing, etc.6-9) but all act indirectly. In this paper, RNAseq was used to compare the transcriptome of a wild-type R. capsulatus strain and a GTA overproducer with the aim of identifying key regulators of GTA production. These data led to the in-depth characterization of a transcription factor, renamed GTA Activation Factor A or GaFA, which binds to and activates transcription from the core GTA promoter. GafA is the first direct regulator to have been identified for any GTA system. Expression of GafA is in turn directly controlled by a global cell regulator (CtrA) and a quorum sensing response regulator (GtaR), which provides the clear link to host regulatory pathways that had previously proven elusive.

It is my hope that these findings, and others from my lab and elsewhere, could facilitate the discovery of novel GTAs in diverse species. Through development of easier identification and characterization methods study of GTAs will become accessible to a wider range of researchers and we may finally realize their true prevalence and impact. 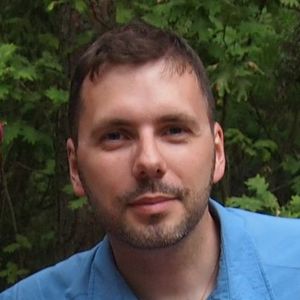 J Thomas Beatty
about 2 years ago

Nice photo of a British Columbia lake, but Rhodobacter capsulatus (formerly Rhodopseudomonas capsulata)  strain B10 was isolated in St. Louis, USA, according to:

Agreed, the lake is Mahoney Lake Ecological Reserve that we visited on your recommendation. Although not the site of B10 isolation it is still a rich source of Rhodobacter and the legend now reflects this.