“Plants actively shape their associated microbial communities by synthesizing bio-active substances. Despite the univocal evidence of plant genotype effects on microbiome assemblage, and that a repertoire of plant exudates including secondary metabolites unique for each plant genotype drives microbial assemblage, little research attention is directed towards the mechanisms involved”.

The above excerpt from our paper was the motivation behind this research work. The story began three years ago when we decided to conduct a quick study to explore the influence of plant defensive secondary metabolite, benzoxazinoids on the maize associated microbiomes. This idea was fostered by two researchers who had fallen in love with two extreme specialties of science; plant pathology and natural product chemistry and were supported by enthusiastic and energetic lab group members.

Fast forward, we had many discussions on the experimental design that will enable us to achieve our objective of profiling BXs effects on microbiomes at different stages of maize development. One key challenge that we had was the choice of growth system that will be appropriate for this study. Nevertheless, things worked out quite well when we settled on the rhizobox growth system. We setup the experiment in our open semi-field facility and thus the seedlings enjoyed the coruscating 2016 summer sunshine. Throughout the sample preparation and data analysis phases, we continuously discussed the progress of work! This was important for effective collaborative studies!

Data exploration stage came with new excitement as interesting results trickled in and we were enlivened with curiosity to probe the data into details. Overall, our work revealed the role of BXs as key modulators or “gatekeepers” during maize microbiome assemblage. This was further corroborated by network analysis, which showed that BXs affected specific microbial clusters of the microbiome. Moreover, we found that BXs negatively correlated with specific plant pathogens that are of great economic importance. We therefore suggest that the higher BX synthesis during the early development of maize and its effect on microbial communities might open new frontiers for maize breeding in the future. 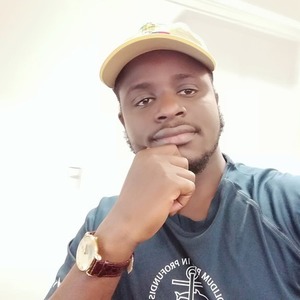