Streptococcus pneumoniae (the pneumococcus) is a significant global pathogen that can also live harmlessly in the nose of healthy people. In 2011, about one third of the 1.3 million pneumonia deaths in young children were caused by pneumococcus.

Our group, based at the Murdoch Children’s Research Institute, has continued to collaborate with the Fiji Ministry of Health & Medical Services on numerous projects to investigate the burden of invasive pneumococcal disease, pneumococcal carriage, and the impact of vaccine introduction.

Pneumococcal conjugate vaccines reduce pneumococcal disease as well as pneumococcal carriage. However, they only protect against a subset of the 90+ known pneumococcal serotypes. Following vaccine introduction, carriage of vaccine-serotypes decreases, whereas carriage of serotypes not included in PCVs increases in a phenomenon known as serotype replacement. Knowing that PCV can have ecological effects on pneumococcal colonisation has led us and others to wonder whether PCV possibly has more broad effects on the nasopharyngeal microbiota. We also knew from our previous studies in Fiji that the two main ethnic groups in Fiji – indigenous Fijians (iTaukei) and Fijians of Indian descent (FID) – experience different prevalence of pneumococcal carriage and disease. In a follow-up study, we found that the effects of the pneumococcal polysaccharide vaccine on bacterial carriage also differed by ethnicity. These observations raised some interesting questions: 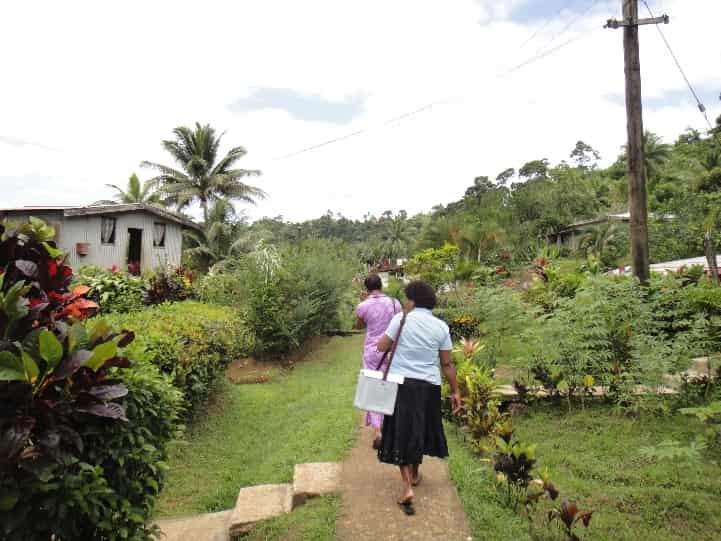 We decided to investigate. Our first challenge was determining which samples to use. We conducted cross-sectional carriage surveys before and after PCV10 introduction, however we were concerned that temporal differences and secular trends in bacterial carriage may confound our attempts to investigate vaccine effects. Therefore, we returned to our samples from the original vaccine trial to answer these questions, as nasopharyngeal swabs from vaccinated children and unvaccinated controls had been collected contemporaneously. Fortunately, they had been kept frozen at -80°C with minimal freeze-thaw in the years since the trial finished.

The next challenge was for us to conduct microbiome analyses: despite being experienced microbiologists, we did not have microbiome analysis established in our laboratory. Fortunately, Laura Boelsen, a PhD student with a background in microbiology and a penchant for bioinformatics, was up to the task. Our collaborative team from Australia and Fiji enlisted fellow pneumococcologists and microbiome experts at the Institute for Infectious Diseases in Bern, Switzerland, and Laura visited them for 3 weeks to learn from their experience in microbiome studies of the respiratory tract. Laura returned to Melbourne, conducted the bench work to prepare the samples, liaised with our in-house genomics facility for sequencing, and performed the analysis.

Coat of arms of the City of Bern, Switzerland. Source Wikipedia. 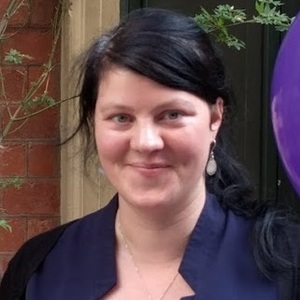