Staphylococcus aureus is a formidable pathogen capable of causing infections ranging from acute to subacute and chronic. While the role of virulence factors including toxins in establishing acute infection has been thoroughly investigated, how S. aureus adapts to cause chronic infection is still unclear.

Small colony variants (SCVs) are frequently isolated from persistent infections despite their notorious lack of virulence determinants1. They often harbour inactivating mutations in genes associated with the production of terminal electron transport chain components resulting in the upregulation of glycolysis to produce ATP2. Our lab, amongst others, has previously demonstrated the immunological consequences associated with microbial induction of host metabolism particularly glycolysis by live S. aureus3. This led us to postulate that the metabolic response during an SCV infection would promote their recurrence.

To address our hypothesis, we turned to Seahorse extracellular flux assays and metabolomics. The Seahorse analyses showed that our prototypic SCV stimulated glycolysis in human monocytes whereas metabolomics revealed major differences in the metabolome profile of WT versus SCV-infected human peripheral blood mononuclear cells (PBMCs) including lower levels of fumarate during SCV infection.

Recent findings showed that WT S. aureus activates trained immunity in the skin, a response that is conferred by metabolic changes within macrophages and promotes secondary staphylococcal protection4-6. Given the distinct metabolic signature observed during SCV infection of PBMCs, we postulated that SCVs fail to stimulate trained immunity via metabolic adaptation, promoting recurrence. We found that SCVs indeed failed to induce memory in the skin of mice and questioned whether this was due to the lower levels of fumarate observed during in vitro and in vivo SCV infection. Interestingly, we found that the SCVs increase the expression of fumC, which encodes the enzyme that degrades fumarate and that an SCV prototype lacking fumC stimulated memory unlike its counterpart that overexpresses fumC, confirming the role of fumarate in stimulating secondary staphylococcal protection.

Why intestinal cells protect their bottom more than their top 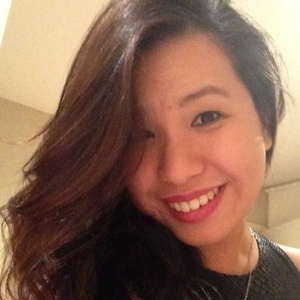