The Presumed Link Between the Gut Microbiota and Urinary Tract Infections

Urinary tract infections (UTIs) are a common medical problem and affect millions of people around the world [1]. A main source for UTI is presumed to be the gut. Gut bacteria is thought to contaminate the urethral opening and eventually propagate itself in the bladder and cause symptoms of a UTI [2]. Although this gut microbiota-UTI axis has been theorized, there is little evidence to support a direct link.

Our data raises the possibility of manipulation of the gut microbiota, via probiotics or fecal microbial transplantation, for preventing UTIs. While a simple UTI can be treated successfully with antibiotics, many patients have UTI recurrence, which can lead to antibiotic resistance as well as other opportunistic infections like Clostridiodes difficile diarrhea. Indeed, a study by Tariq et al. reported a decrease in UTI recurrence after fecal microbial transplantation for patients with recurrent C. difficile infections who also had recurrent UTIs [4]. We hope that our data provides the impetus for future studies involving modulation of the gut microbiota to prevent and/or treat UTI, which is one of the common medical problems around the world. 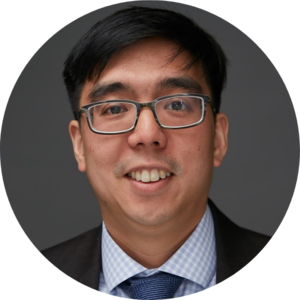