You can read more about this research in our paper in Nature Microbiology here: https://www.nature.com/articles/s41564-020-0668-2 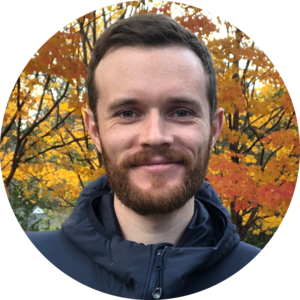