Real estate and resources are hot commodities on coral reefs (Figure 1), and organisms in these ecosystems have a myriad of evolutionary solutions to these challenges. For instance, the ability to retain and consume small particles like bacteria, phytoplankton, and detritus by filter feeding is an adaptation that has contributed to the ecological success of sponges (Porifera) on coral reefs. 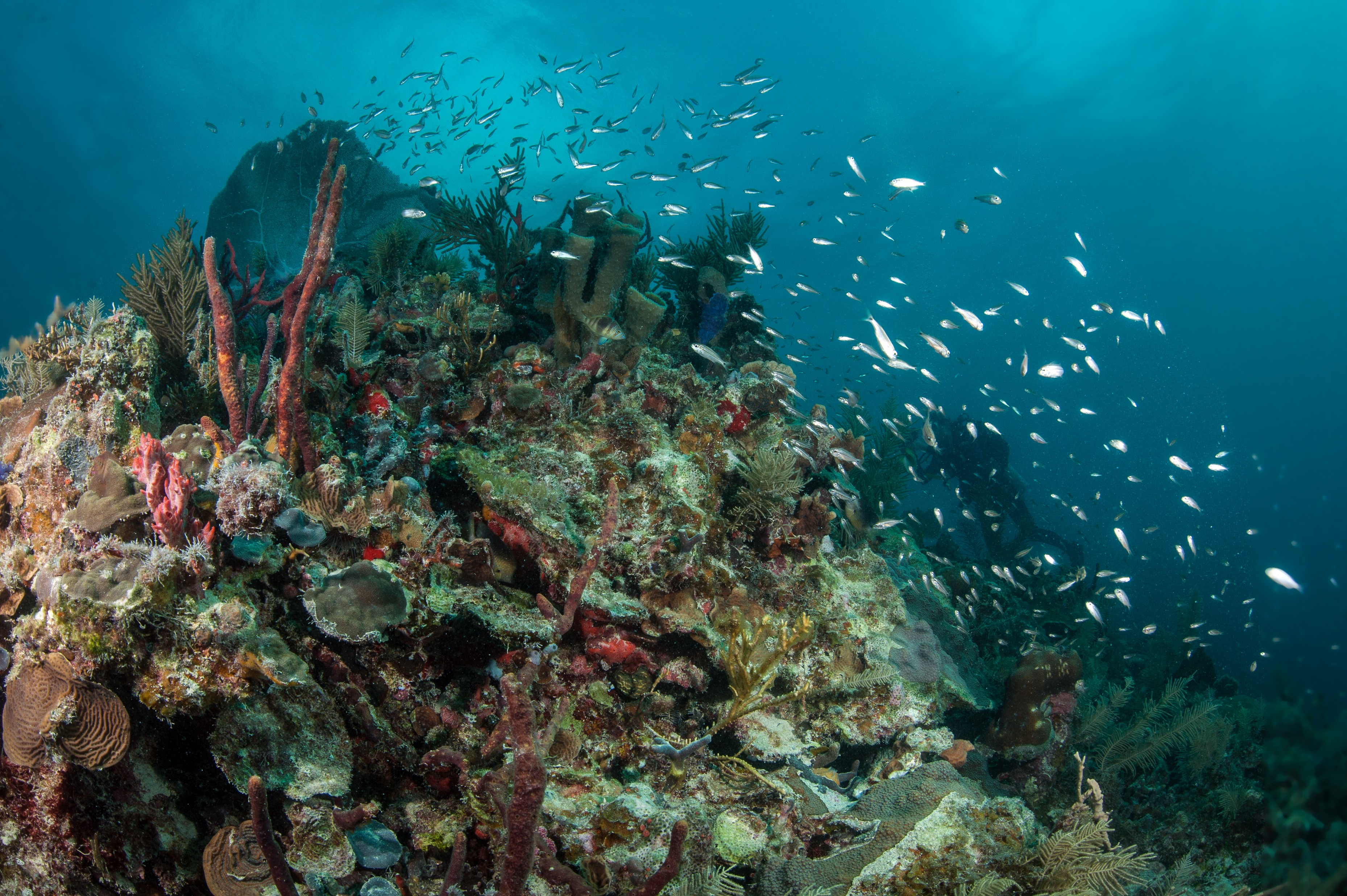 As our understanding of sponge ecology has improved over the past 40 years, however, it has become obvious that different sponge species are making their living in slightly different ways. For example, the sponges you see on Caribbean reefs have apparent differences like shapes (vase, rope, tube, thin and encrusting; Figure 2), but if you look closer at these species you can resolve more nuanced differences in water pumping rates, tissue density, the removal of different types of food from the surrounding water, and the abundance and identity of microbial symbionts (Figure 3). 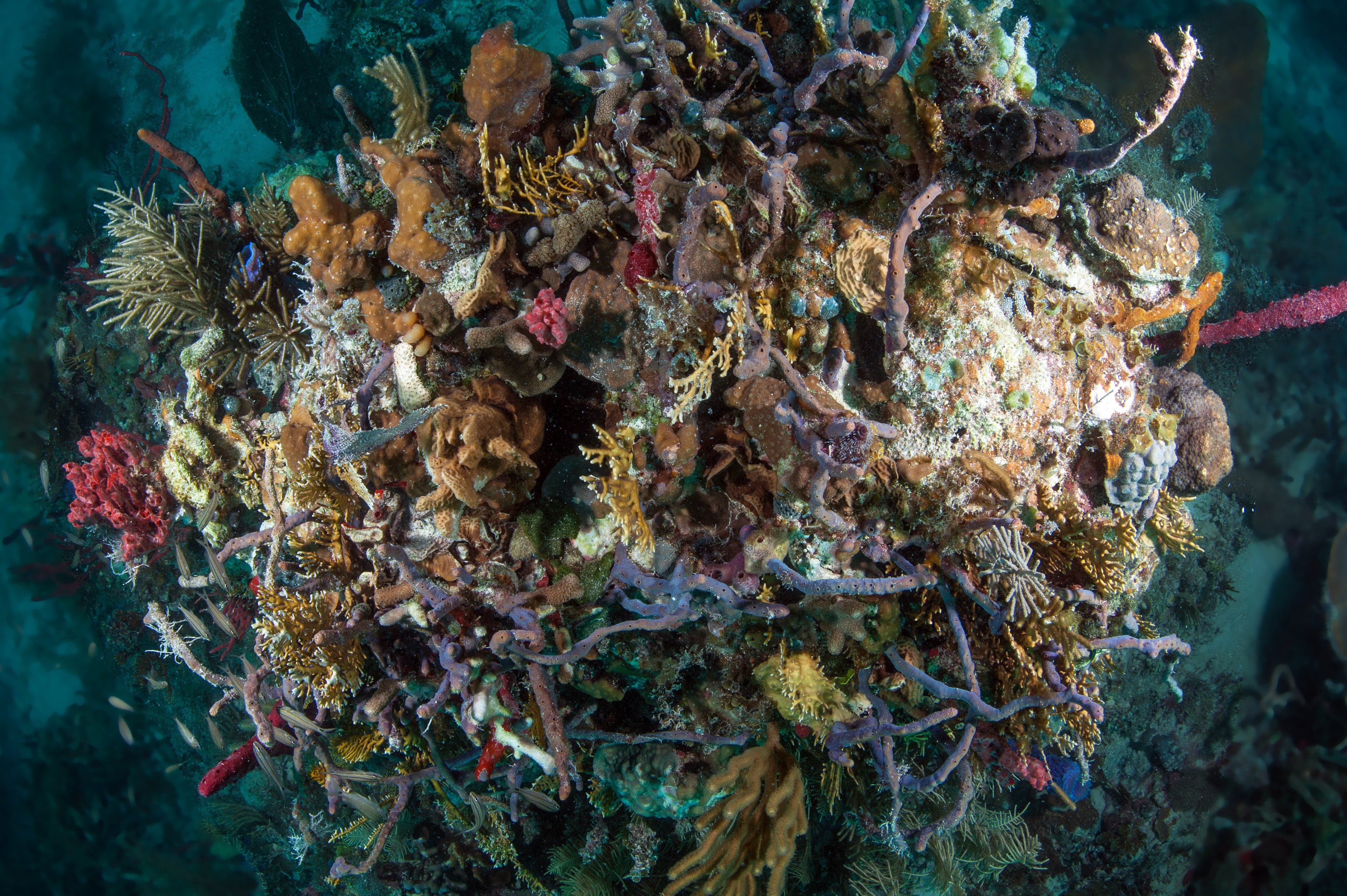 While my colleagues and I visited coral reefs throughout the Caribbean, we noted that sponges, with all their unique traits, appear to be successfully coexisting in these crowded habitats. These observations, along with increasing evidence that microbial symbionts facilitate access to novel sources of nutrients on coral reefs, led us to hypothesize that associations with specific microbial symbionts might allow coexisting sponges to use different resources on a reef. Accessing and dividing available resources in this way could reduce competition and support overall biodiversity on these reefs. 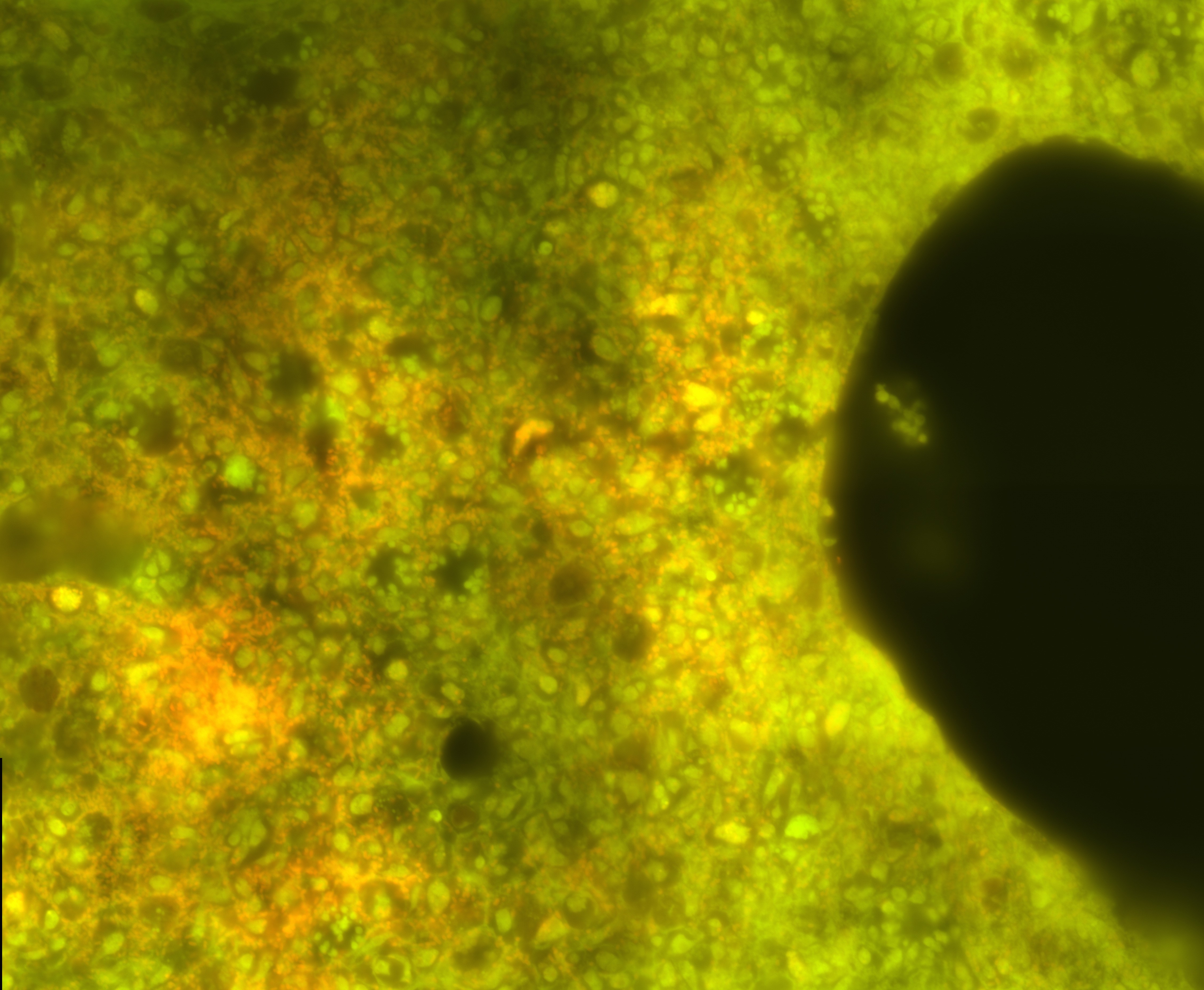 To test this hypothesis, we travelled to the Bocas del Toro archipelago of Panama, the Miskito Cays (a set of secluded reefs and islands 70 km off the coast of Honduras), the Mesoamerican reef of Belize, and the Florida Keys (Figure 4). These sites were chosen to maximize environmental variation both across a wide latitudinal gradient and a gradient of human influence (proximity to development). Coexisting sponges on individual reefs hosted unique microbiomes (assessed using 16S metabarcoding) and had unique stable isotope ratios of carbon and nitrogen (δ13C and δ15N). These δ13C and δ15N values act as a metabolic “fingerprint” to broadly assess whether species on the same reef are accessing and processing unique nutrient pools. Incredibly, these trends were stable across sites, implying strong selective pressure for ecological divergence across coexisting sponge species in this ocean basin.

Caribbean sponges thus appear to vary in the way that they exploit resources, and this is linked to the overall microbial community structure within host sponges. The high biomass and successful coexistence of diverse sponge species on Caribbean reefs may therefore be intimately linked to an evolutionary investment in specific microbial symbionts.

You can read more about this work here. 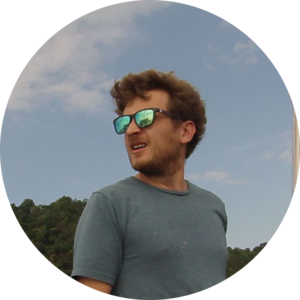