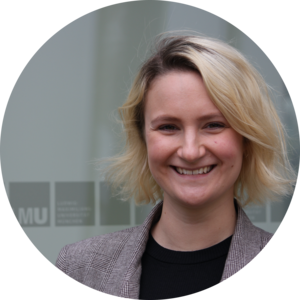 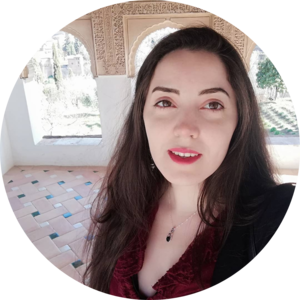 Many pathogens regularly change the composition of their antigen surface coat to evade the host immune response. This sophisticated mechanism is referred to as antigenic variation and poses a great challenge to vaccine development. African trypanosomes, in particular, are masters of disguise and express a single antigen (variant surface glycoprotein, VSG) in a selective fashion from a large family of thousands of VSG genes. The expressed VSG covers the surface of the parasite like a uniform shield, serving as the dominant antigen to be recognized by the immune system. Two requirements simultaneously ensure successful immune evasion and prevent premature exhaustion of the antigen repertoire: each parasite cell frequently changes the antigen-coding gene, but only one VSG is expressed at any given time. This is an extreme case of tightly regulated gene expression, rendering these parasitic protozoa an amenable model system to study mechanisms underpinning single gene choice. Indeed, most of what we know about the impact of genome architecture on gene expression control is derived from model eukaryotes such as mammalian cells. However, we strongly believe that there are a lot of novel findings waiting to be stumbled upon in more divergent organisms. Hopefully our work will strengthen this view.

In this study, we found that the VSG-Exclusion (VEX; https://www.nature.com/articles/s41467-019-10823-8) protein complex coordinates an exclusive inter-chromosomal interaction between the single VSG gene that is being expressed and a locus that encodes for a small non-coding RNA required for RNA maturation (which is essentially an RNA processing hotspot). Indeed, this is an elegant mechanism whereby physically bringing a single antigen coding locus in proximity to an RNA maturation centre allows that only one antigen variant is expressed at the time and at very high levels through post-transcriptional enhancement. In simple terms, trypanosomes assemble an antigen expression super-factory within a dedicated sub-nuclear compartment. Remarkably, trypanosomes re-assemble this complex nuclear infrastructure every time they switch their antigen-coding gene.

The initial evidence pointing to a link between VSG singular expression and a highly specific nuclear organisation emerged simultaneously and independently in both laboratories, using multiple approaches such as Chromosome Conformational Capture, Chromatin Immunoprecipitation and Super Resolution Microscopy that, together, proved to be highly complementary. Our collaboration was initiated following several discussions at the Gordon Research Conference in June of 2018 (Newport, USA) and later at the Kinetoplastid Molecular and Cell Biology Meeting in April of 2019 (Woods Hole, USA). For 2 years, we coordinated experiments and had many long virtual meetings to discuss the data. Our initial connectivity issues, which became a running joke, were only resolved with the usage of virtual meeting platforms, one positive outcome of the COVID-19 related digitalisation. Finally, setting up the meeting did no longer take us 15 minutes and all four of us could participate in the discussion from anywhere in the world. Notably, this experience has taught us the value of an interdisciplinary collaboration, which allowed us not only to approach a complex problem from different angles, but also to accommodate different hypotheses and perspectives shaped by our different backgrounds. 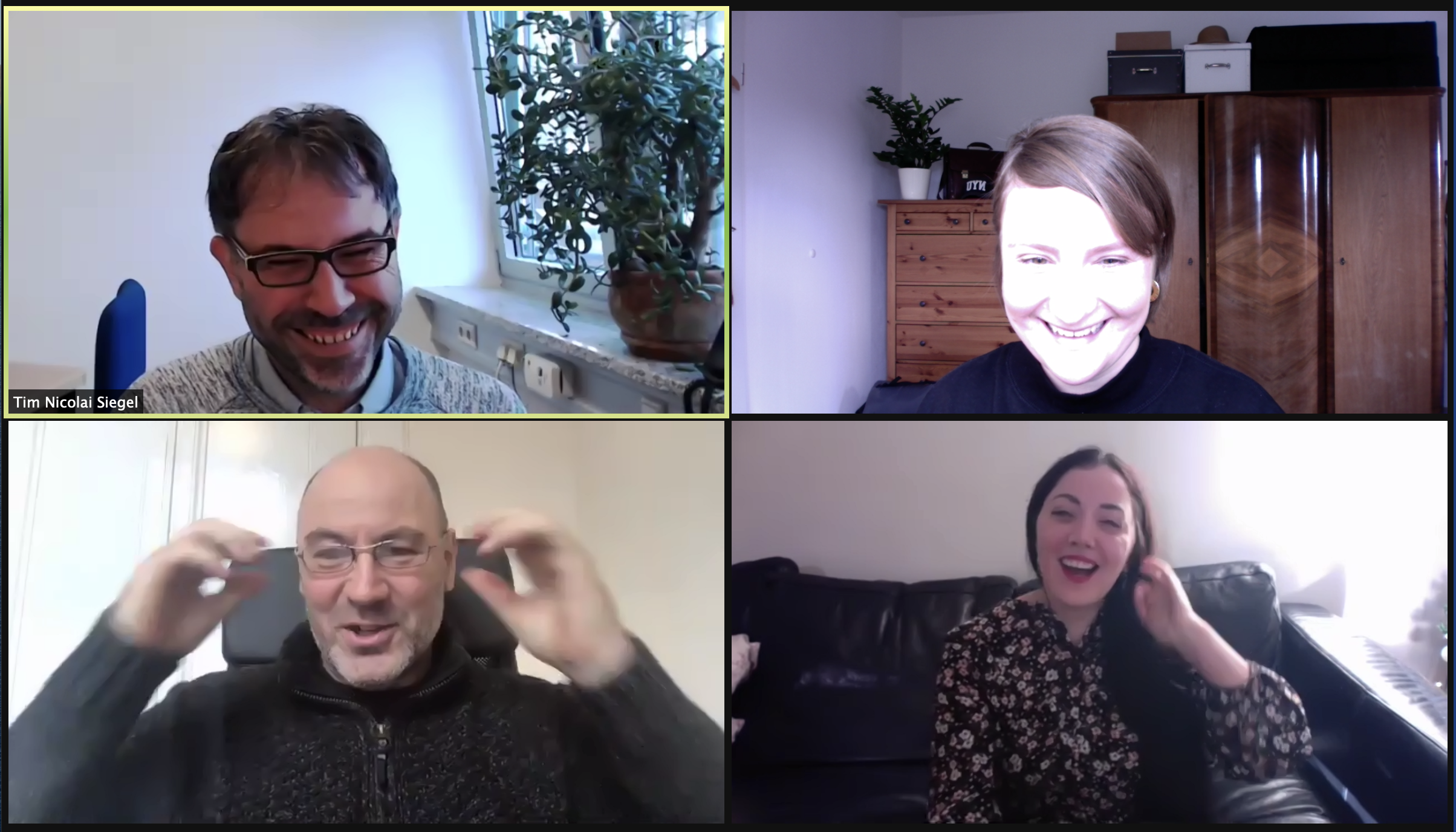 Overall, our collaborative findings reveal a novel post-transcriptional mechanism of gene expression control in trypanosomes, which has remained elusive over the years. Beyond that, our data reveal a role for inter-chromosomal interactions in gene expression control in less complex eukaryotes, with African trypanosomes arising as a potential model to study this process in depth. If you want to know more about our work and how trypanosomes live on the edge, you can read it in full here: https://www.nature.com/articles/s41564-020-00833-4