A pioneer in microbiome research: Arabidopsis as a model for rhizosphere microbial community assembly?

With decades of experience in the field of root nodule symbiosis, our lab at the Wageningen University has recently broadened its interest to include plant-associated microbial communities. We quantified and compared the rhizosphere effect of the model plant Arabidopsis.

Under the surface, thousands of microbial species together make up the soil microbiome, which is one of the most diverse communities on earth. In the soil close to the plant root (rhizosphere), and to a greater extent inside plant roots (endorhizosphere), these communities are markedly different from bulk soil, a phenomenon referred to as the “rhizosphere effect”. Often, these plant-associated microbiomes are beneficial to plant, and the strength of the rhizosphere effect is plant host specific. This suggests that the capacity of plants to shape the root microbiome has differentially evolved.

To answer this question, we teamed up with researchers from the Terrestrial Ecology group, at the Netherlands Institute of Ecological Research (NIOO-KNAW). This resulted in a unique possibility to use an ecological site in the Netherlands, where Arabidopsis remained part of the ecosystem’s vegetation because of the open soil patches created by ploughing activity of wild pigs. We reasoned that this created a very good possibility to compare the rhizosphere effect of Arabidopsis with several other plant species. To do so, we set up both a lab and a field experiment with soil from this area and we selected eight other plant species, with varying successional position. 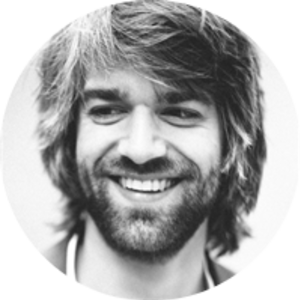