Nitrospinae are the most abundant known marine nitrite oxidizing bacteria (NOB). These chemolithoautotrophs use the energy gained from nitrite oxidation to fuel their metabolism and to fix CO2. Consequently, the Nitrospinae are important in both marine nitrogen and carbon cycling. Despite their key ecological role, there are only two cultured strains available from this phylum, and the diversity of environmental Nitrospinae remains largely uncharacterized.

When I started my PhD working on NOB, the favourite organisms of my new lab, I realized soon that working with them was going to be quite challenging. As an example, my first “pet” organism, Nitrospina gracilis, took more than three weeks to revive from freezer stocks and would only grow in media with natural seawater.  While I did get used to waiting for N. gracilis to grow, having no easy access to the ocean (we had to travel or get help from collaborators on the coast) meant that regularly having natural seawater for preparing media or trying to cultivate any new organisms might require a lot of time and planning. I therefore started by trying to optimize the growth media, so that I was not dependent on natural seawater anymore. While looking through the N. gracilis genome, I noticed that this bacterium lacked the ability to make vitamin B12. Fortunately, once the media was supplemented with a vitamin mix containing B12, it started growing happily in an artificial seawater medium. This artificial seawater medium could also help us to culture new marine NOB, but we would still need fresh ocean samples to start enrichment cultures.

The first opportunity came to collect samples from the ocean when visiting Vancouver, where I was born and studied. With some sterile Falcon tubes in hand, I went to Jericho beach, my favourite beach, and sampled both water and sediment.  These were to be the inocula for several enrichment cultures that I would maintain and characterize during my PhD. 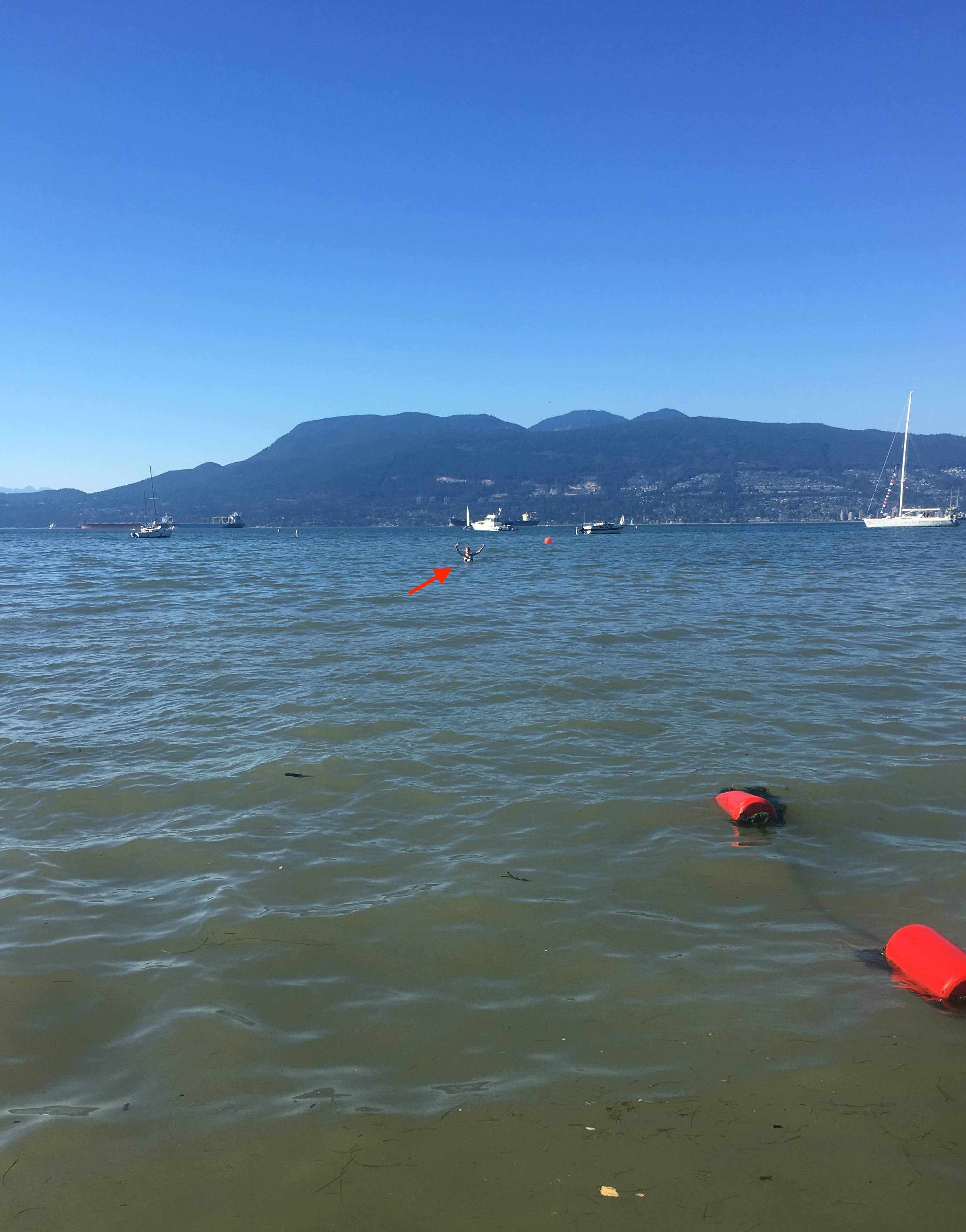 Image 1. The red arrow shows me sampling at Jericho Beach in Vancouver. My arms are in the air holding the falcon tubes after the sampling.

When trying to culture novel NOB, we use nitrite/nitrate test strips (the same used in home aquariums), which turn from pink to white, to measure nitrite consumption. It was exciting to see the strip turn white for the first few times when checking my new enrichment cultures! 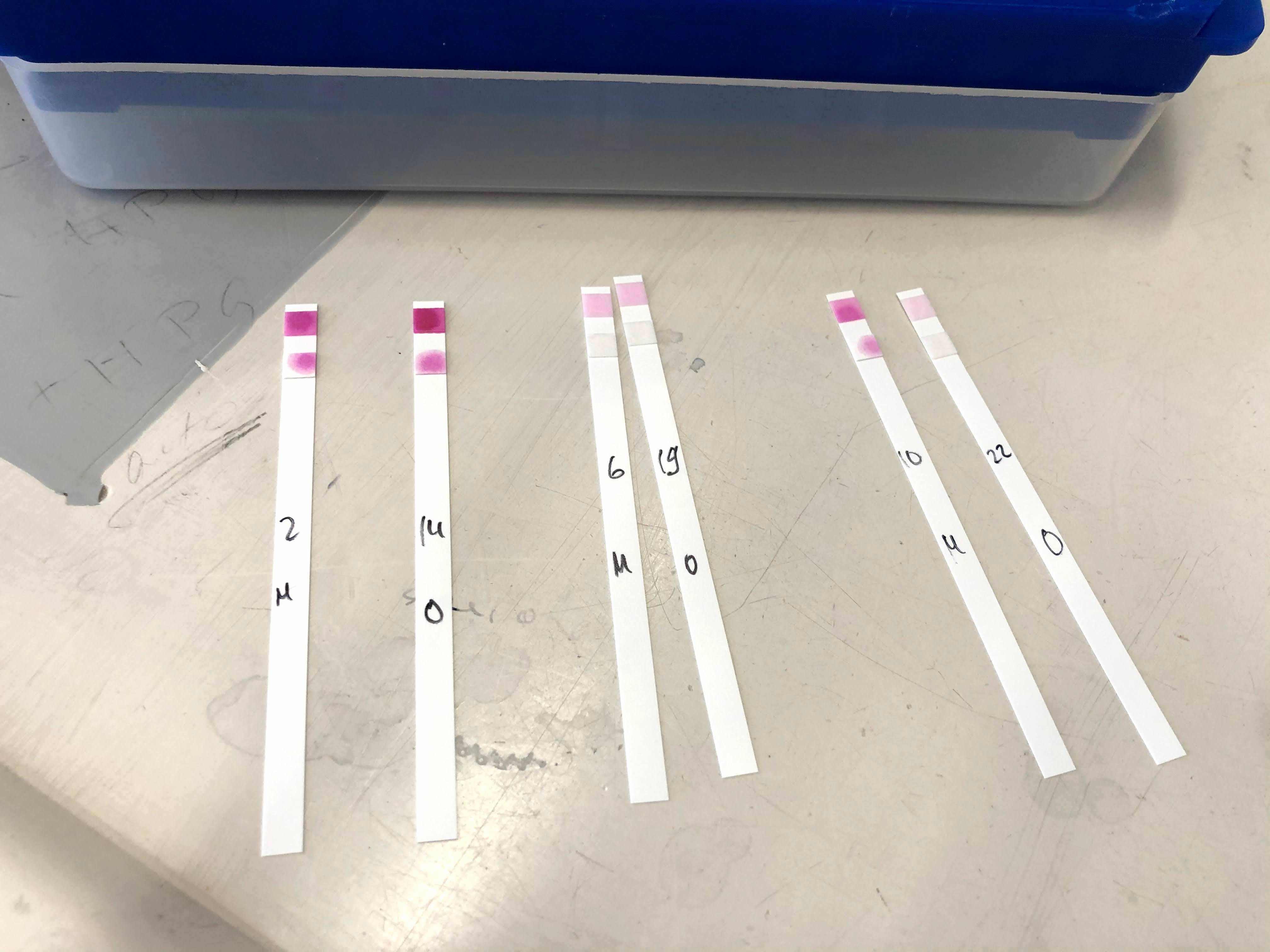 Image 2. The nitrite/nitrate test stripes we use regularly to check our cultures for nitrite consumption.

Although, they were growing very slow and I wanted to be able to do experiments more quickly, so I needed to find some way to accelerate the process. After all, I did not want to wait for a decade or more, considering that the isolation of some other NOB had taken that long. The problem had often been that other microbes in mixed enrichment cultures grew faster than NOB, so that classical dilution techniques failed to remove them. Further, most NOB have not yet been shown to grow on solid media. Whichever organisms were oxidizing nitrite in my cultures, I wanted to purify them as soon as possible to start with their characterization! Fortunately, it did not take long until I had an opportunity to accompany Anne Daebeler, a post-doc in our group, who was going to do some fluorescence activate cell sorting (FACS) experiments in a facility nearby. I had always wanted to learn FACS and decided to tag along. To get going, I started to sort cells from my enrichment cultures into 96-well microtiter plates with my optimized nitrite containing media. My goal was to separate the NOB from other microbes by sorting, but to be honest, I did not expect anything to come of it. But after a few weeks, I started seeing nitrite oxidation in a few wells of the plates and got really excited! Unfortunately though, I had only sorted Nitrobacter species instead of the Nitrospinae that I had hoped for. But since the approach seemed to show some promise, I continued sorting and screening cultures and eventually got two Nitrospinae strains. Luckily, it was possible to scale these cultures up and obtain enough biomass for physiological experiments and genomics. When I obtained the strains’ complete genomes, I quickly found out that they were not only distinct from each other but also from all other described NOB and represented two novel genera of Nitrospinae. This was very exciting! I was going to be able to give these bacteria names, something I always wanted to do. I quickly found the perfect names; I was going to name them after my cats Stinker and Noah. Yet, this idea was to be crushed by standards in taxonomy, as it turned out, there are many rules for naming bacterial strains, and N. stinkeri and N. noahi wasn’t going to work.

To find out the NOB strains’ ‘scientific’ names, and more about their biology, check out our paper, where we go into detail about the genomics and physiology of these novel organisms. 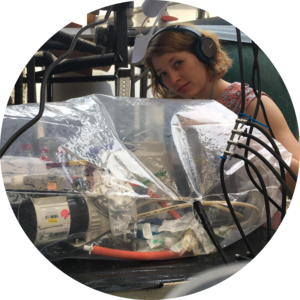