The gut microbiota of the adult host consists of an impressively complex ecosystem. This establishment of this ecosystem gradually starts during birth [1, 2], a dynamic process that is incompletely understood. Heading back to this beginning, the development of the gut microbiota is accompanied by postnatal changes in the intestinal and hepatic metabolic capacity [3, 4]. We speculated that these metabolic changes may alter luminal substrate availability and thereby influence the bacterial succession and overall maturation of the microbial ecosystem. Although it is known that metabolites impact the microbial environment in the gut, data on how, when and by which individual metabolites bacterial colonization of the neonatal gut is affected were lacking. Therefore, we asked ourselves: What is the impact of hepatic host metabolism on the developing site-specific gut microbiota? 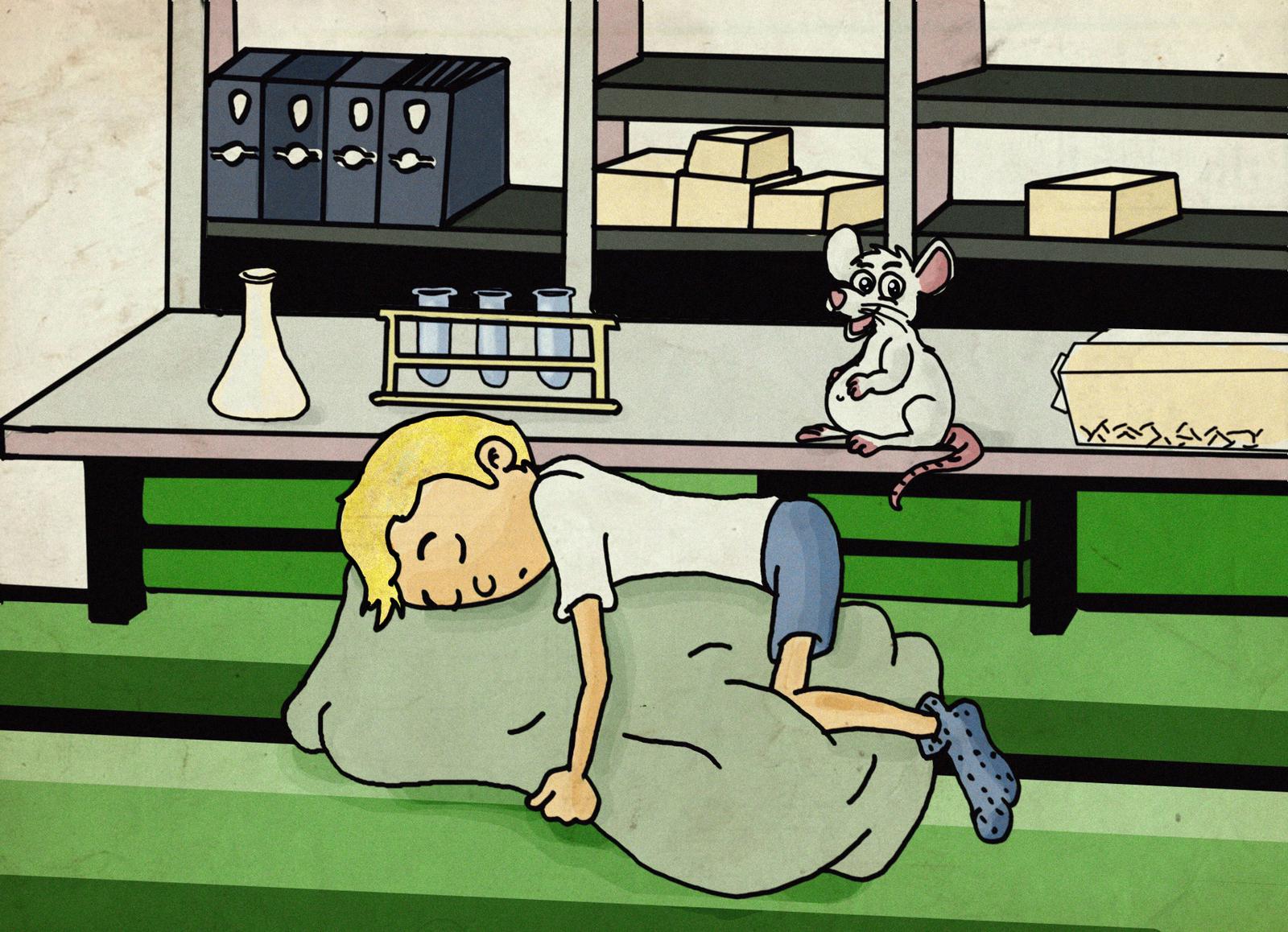 To answer this question, we initially explored the very early time points directly after birth (first 24 hours) of our mice in Aachen, Germany. This implicated that we, including our coauthor Prof. John Penders, had to spend the night in the lab and wake up every hour in order to catch the moment when the pregnant dams gave birth to individually neonates. The sleepless nights however didn’t really pay off; the major microbial changes appeared to start only after these first 24 hours. We therefore subsequently monitored the first days and weeks of life (happily spending the night at home in bed). Following up the weekly timepoints that showed major changes in the bacterial composition we then teamed up with Dr. Ulrike Rolle-Kampczyk from the functional metabolomics group at the Helmholtz Institute in Leipzig (headed by Prof. Dr. Martin van Bergen) and with the bile acids specialists Frank Schaap and Prof. Steven Olde Damink at Maastricht University. Together we screened the hepatic metabolites, bile acids, amino acids, biogenic amines, acylcarnitines, glycerophospholipids, sphingolipids and sugars at various time points after birth and combined this major dataset with the longitudinal microbiota data to perform an integrative multi-omics analysis. Finally, we received help from Marijana Basic of the Institute of Laboratory Animal Science of Hannover Medical School who provided gnotobiotic mice to compare the hepatic gene expression involved in bile acid synthesis to conventional wildtype mice.

As a result, we together identified that the (primary) bile acids synthesized in the liver indeed impact the site-specific gut microbiota development in the small intestine. Subsequent oral supplementation of selected bile acids to neonatal mice and functional in vitro tests confirmed that specific bile acids promote the maturation of the enteric microbiota in the neonate host. In particular, these specific bile acids (mainly taurine-conjugated β-muricholic acid and ursodeoxycholic acid) fostered the succession of Lactobacilli -  important  members of the neonatal microbiota within the small intestine. Our study thereby clearly demonstrated that in addition to exogenous factors such as maternal exposure and diet, also endogenous host factors contribute to the maturation of the microbiota. Future research should extend on this strategy and consider the ontogeny of other organs in the establishment of the host-microbe homeostasis after birth. 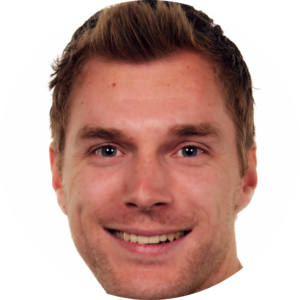