+3
Rubén Cebrián and 3 others See all
Senior postdoc, University of Groningen
Follow 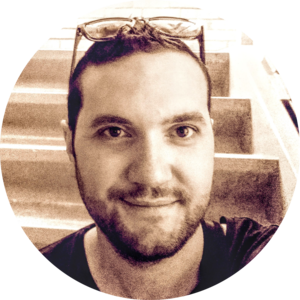 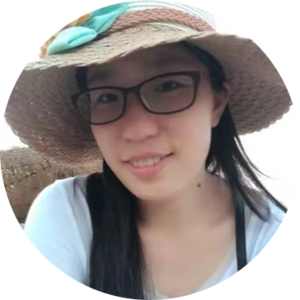 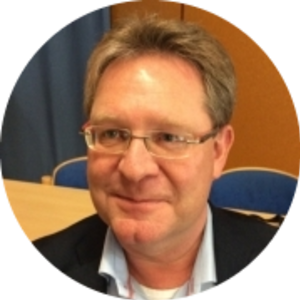 Head of Department, University of Groningen

The image of the dragon Viserion, rode by the Night’s King, destroying the ice wall in Game of Thrones (GoT) can be either terrifying or inspiring, depending on which side of the “wall” one is standing. In GoT, the destruction of the wall is interpreted as the start of the apocalypse for the “world of men”. However, in microbiology, the destruction of the wall can be interpreted as an opportunity.

Antimicrobial-resistance development is a global health urgent challenge since without effective antibiotics the simplest medical intervention could prove lethal. Despite the efforts in the discovery of new drugs during the last decades, very limited progress has been made in this area. In fact, the new drugs approved during the last years are usually chemical modifications of the old ones. These can overcome resistances but only temporarily since the resistance mechanisms are already established in nature. The situation is even more critical in the case of Gram-negative bacteria. These bacteria are characterized by the presence of an outer membrane, “the wall”, an extra cover that provides an astonishing resistance to a broad range of antibiotics.

Penetrating through this wall is a prerequisite to improve the activity of antibiotics against Gram-negative bacteria. Without “the wall”, antibiotics can more easily reach their intracellular target and efficiently kill the bacterium. This is the line of thought explored in the paper entitled “Outer-membrane-acting peptides and lipid II-targeting antibiotics cooperatively kill Gram-negative pathogens”, where the role of several small peptides in combination to antibiotics, such as vancomycin, was explored.

But, why small peptides? In nature, the production of small antimicrobial peptides is widely spread among all living organisms. In general, these small peptides possess a potent and specific activity towards bacterial cells presenting low activity against animal cells. In many cases, they are positively charged peptides and interact strongly with the negatively-charged membrane surface of bacteria.  So, in theory, these peptides could be employed to destabilize the outer membrane, to destroy “the wall”. And, why vancomycin? It is a safe and well-known antibiotic, with high activity against Gram-positive bacteria, but completely inactive towards Gram-negative bacteria, since the outer membrane is impermeable to this antibiotic. However, both Gram-positive and -negative bacteria present the target lipid II, so if we are able to sensitize Gram-negative bacteria to vancomycin, e.g. with small peptides, we can extend vancomycin spectrum providing an alternative therapeutical option.

The results published in the paper show that some peptides strongly enhance the activity of vancomycin against a wide range of Gram-negative pathogens. Interestingly, those peptides with high intrinsic activity alone, failed in the synergistic combination, while some peptides with no activity or low activity where effective sensitizing bacteria to vancomycin. From the tested peptides, the peptide L-8 (derivative from the human antimicrobial peptide LL-37) was selected for further engineering to finally obtain the peptide L-11, which displays a large synergistic effect in combination with vancomycin. From the applicability point of view, stability in human fluids as blood is important. For this reason, the D- form of the peptide L-11 was designed. This is a mirror image of L-11, the same peptide but with a different stereochemistry. These slight changes provide peptides with high stability and resistance. The results observed in the lab were also corroborated by an ex vivo bacteremia infective model and in a murine infection model.