Cells are surrounded by a layer of lipids that protect them from changes in their environment such as temperature, much in the same way that our skin protects us from the cold or the sun. Membrane lipids are very stable in the environment, so when a cell dies, its membrane lipids preserve like a fossil which have been also used as biomarkers to reconstruct the climate on ancient Earth. Bacteria and eukaryotes have similar membrane lipids, while those of archaea are very different and believed to help them survive in extreme environments. This separation of membrane lipids, known as the ‘lipid divide’, was thought to have happened after the emergence of Bacteria and Archaea from the last universal common ancestor (LUCA), but the bacterial-like membrane of eukaryotes challenges this interpretation. Since eukaryotes evolved from a bacterial endosymbiosis into an archaeal cell, this would imply that the original “archaeal” membrane would have had to switch to a “bacterial” membrane with a possible transition period through a “mixed” membrane. Thus far, no microbes have been found in nature with the potential for a “mixed” lipid membrane, which would support this scenario.

We found a possible missing piece of this puzzle in the deep waters of the Black Sea, where an abundant group of bacteria thrives at high sulfide concentration and in the absence of oxygen. Serendipitously, we discovered that this bacterial group carried in its genome not only the bacterial lipid pathway genes but also those to make archaeal membrane lipids. Those key archaeal lipid genes were active in the deep Black Sea water and lead to the formation of a “mixed” lipid membrane when recombinantly expressed in the bacterium E. coli. Upon closer inspection of publicly accessible genomic data, we found that the potential for a mixed membrane was also present in other FCB group bacteria, revealing a widespread ability to make “mixed” membranes in this superphylum. Thus, our results shed a new light on the nature of the lipid membrane in LUCA and the early eukaryotic cell. Moreover, they may also have important consequences in the interpretation of archaeal lipid fossils in the geological record and therewith for paleoclimatology reconstructions. 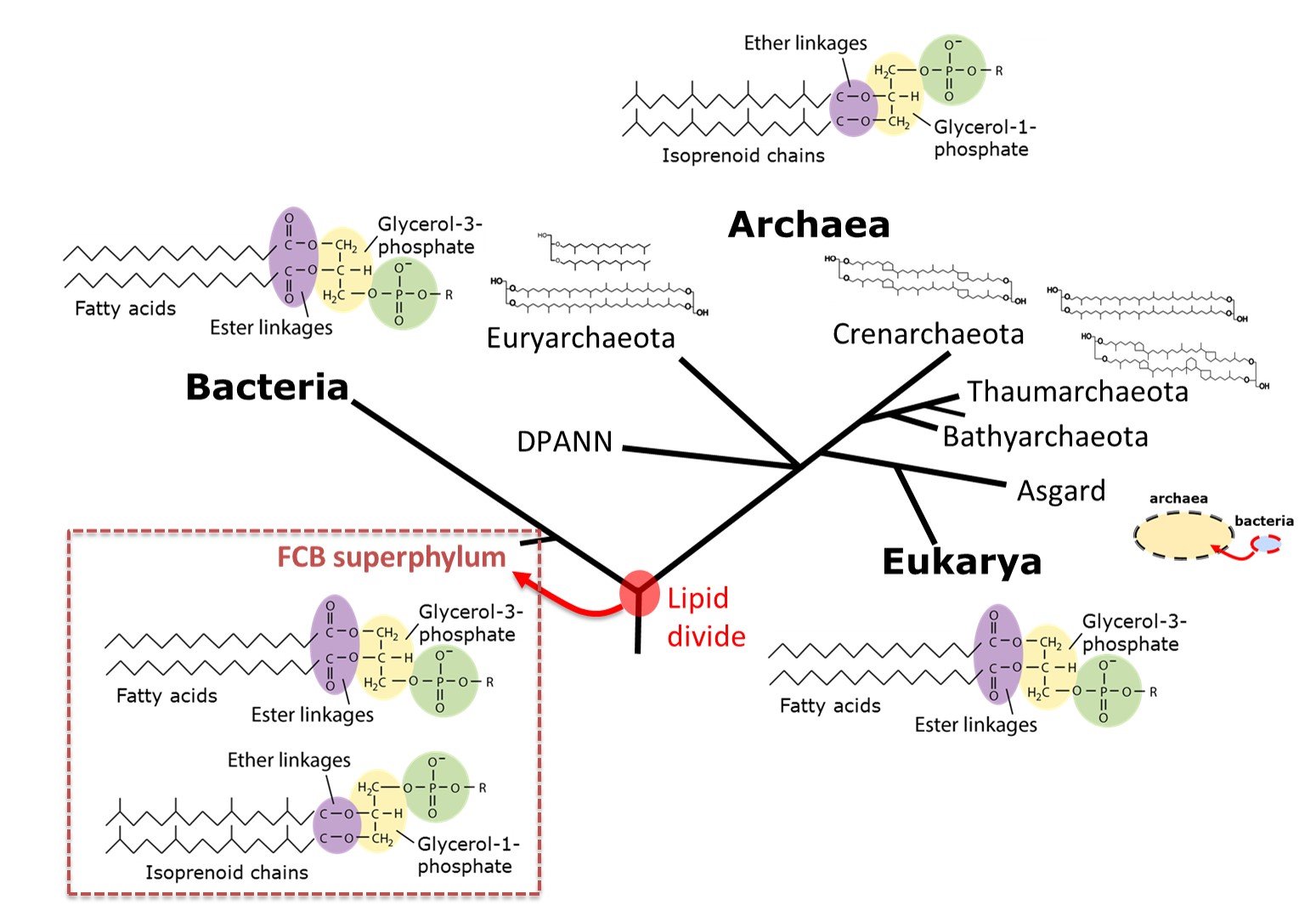 This work is the result of a scientific alliance between the Royal Netherlands Institute of Sea Research and Utrecht University in the Netherlands. 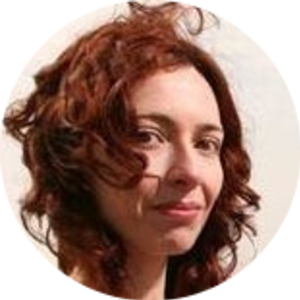 A very nice combination of metagenomic work and bench work. Very convincing. But, once again in evolution, the ancestors appear more complex (in terms of metabolic capacity and gene content) than its progeny. Even if I do believe that genomic reduction is a major (dominant?) force in evolution, one cannot escape the ultimate question: How did these multiple genes appear and how did they integrate into the primordial cell (s) ?. Creationists have an answer. What is ours?