Pathogen species often consist of genetically distinct strains. When hosts are simultaneously infected with multiple strains, the phenomenon is known as a mixed infection or co-infection. In hosts with co-infections, the pathogen strains can interact, and these interactions can have negative consequences for their transmission. We expect competitive interactions between pathogen strains inside the co-infected host because pathogen strains use similar resources (e.g., host nutrients) and are targeted by similar host immune responses. Competition means that each strain will have a lower abundance in the tissues of a co-infected host compared to the situation where each strain has the host for themselves. At the same time, pathogen transmission success often depends on the pathogen having high abundance in the tissues that are important for transmission. If co-infection reduces the abundance of strains in these critical tissues, we expect that the transmission of the strains will be reduced.

We used the tick-borne bacterium Borrelia afzelii, the most common cause of Lyme disease in Europe, as a model multi-strain pathogen to investigate the relationship between co-infection, competition between strains, and their transmission success. In nature, B. afzelii is adapted to rodent hosts and we therefore used lab mice (Mus musculus) as the vertebrate host. We worked with two strains of B. afzelii, a Finnish strain and a Swiss strain. Mice were either infected with the Finnish strain alone, the Swiss strain alone, or simultaneously co-infected with both strains. All mice were infected via tick bite to simulate the natural life cycle of B. afzelii. At 5 weeks post-infection, we allowed Ixodes ricinus ticks to feed on these mice to measure the transmission success of each strain from the infected mice to the ticks. We developed two qPCR assays to detect the Finnish strain and the Swiss strain and used them to determine the presence and abundance of the strains in six different mouse organs (bladder, left ear, right ear, heart, ankle joint, dorsal skin) and in the ticks that had fed on the mice to measure transmission success. 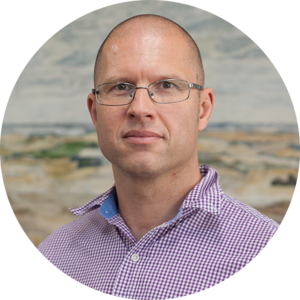