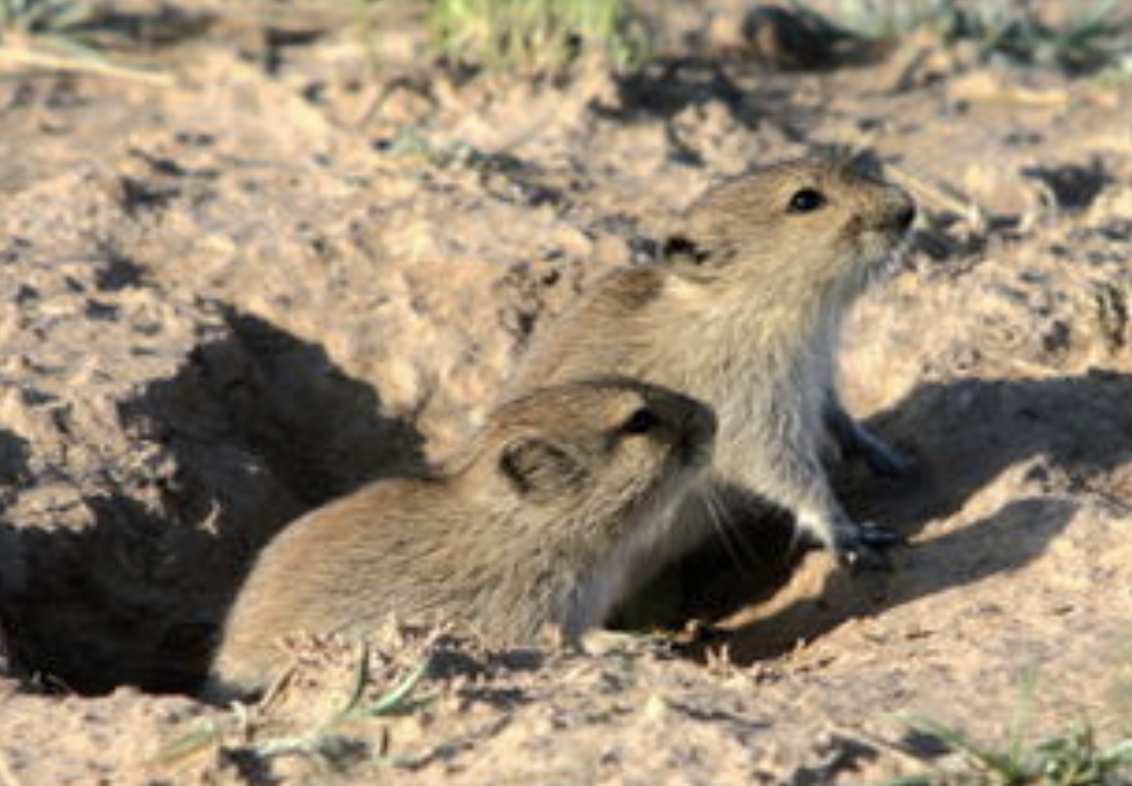 When we talk about eating feces, do you immediately think of dung beetles? In fact, many animals have the behavior of eating feces (their own or others, inter- and intra-species), called coprophagy. For example, chimpanzee will eat its own or companion's feces and absorb vitamins. Cat mothers eat their children's faeces and eliminate odors. Rabbits and some rodents, such as hamsters and lemmings, they eat soft faeces for microbiota, essential amino acids, vitamin B and vitamin K.

Many herbivorous small mammals are limited by low-quality food and body size, and they often can not get enough energy and nutritients to meet their metabolic and nutritional needs. Fecal feeding behavior is an important nutritional adaptability of small and medium-sized herbivores to small intestinal tract volume and low-quality food. Because the feces excreted by animals contain rich undigested nutrients, many small and medium-sized herbivores feed on the feces and absorb the residual nutrients to improve the food digestibility. Coprophagy is a digestive strategy employed by small herbivores to reduce potential losses of nutrients associated with the shedding of microbial matter, originating from hindgut fermentation, with the faeces.

We choose Brandt’s vole (Lasiopodomys brandtii), a small mammalian herbivore distributed in the Inner Mongolia grasslands of China, Mongolia and Baikal region of Russia as our object. Brandt’s voles need to consume large amounts of food with high fiber content to meet their energy and nutrition needs. Our group has studied the effects of food quality on digestive efficiency, energy assimilation and retention time, and used food markers to confirm that Brant’s vole had the behavior of coprophagy and suggest it can enable voles to obtain more essential nutrients (Pei YX et al. JCP-B, 2001). We also observed the behavior of coprophagy directly and found a rhythmic fecal intake for Brand’s voles (Liu QS et al. JCP-B, 2007). Many studies have focused on the effect of fecal feeding on nutrition and growth, we want to explore the effect of coprophagy on the gut microbiota. 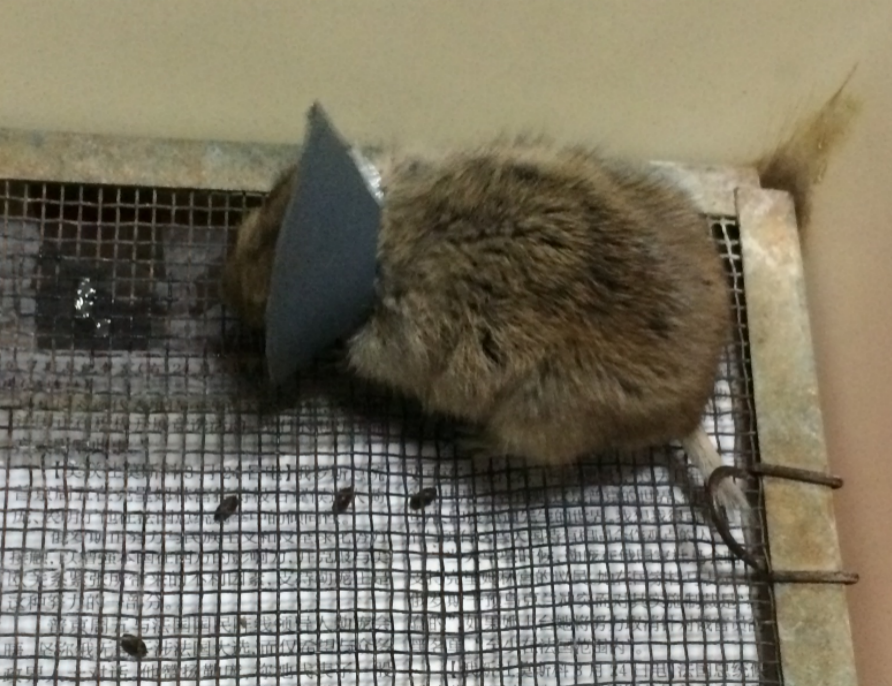 In order to explore the effect of coprophagy on gut microbiota of Brandt's voles, the first thing we need to solve is how to limit their fecal intake. Since voles can obtain feces directly from the cage bottom or anus, we designed cages with iron mesh at the bottom and collars to prevent animals from eating feces (Picture 1). In this study, by preventing the behavior of coprophagy, we found the coprophagy influence the community structure of the vole gut microbiota. Bacteroidetes increased while Firmicutes decreased, however, the structure and composition of gut microbiota can be restored after the animals resume their coprophagy.

The first two experiments confirmed our hypothesis, but to be more convincing about the effect of microbiota, we need a manipulation experiment. If it is the bacterial community that causes cognitive impairment, what is the mediator? We're targeting the short chain fatty acids (SCFAs), the main metabolites of the gut microbiota. We then designed experiment 3, artificial supplement of acetate to the voles which were prevented of coprophagy. In addition to the Y maze, we added new object recognition and individual recognition to comprehensively investigate the cognitive ability of voles. Happily, our results are in line with our expectations, daily acetate administration was able to reverse some of the coprophagy prevention-induced changes in neurochemistry and cognitive behavior.

This study demonstrates the impact of coprophagy on the gut microbiota, and downstream effects on cognitive performance in a wild rodent. Further, we demonstrated that microbial metabolites, such as acetate, are at least partially responsible for the changes induced by coprophagy prevention.