Cutting Out the Middle Clam

Around 100 million years ago or so, a few grass-like plants decided to go for a swim in the ocean. Today, these evolutionary hiccups have developed into what we now commonly refer to as seagrass. Seagrass are the only flowering plants to have returned to the sea. Living in a marine environment is admittedly incredibly tough for a plant – drenched in salt, battered by storms, combatting infestation with epiphytes and growing through often silty, sulfide rich anoxic sediment. 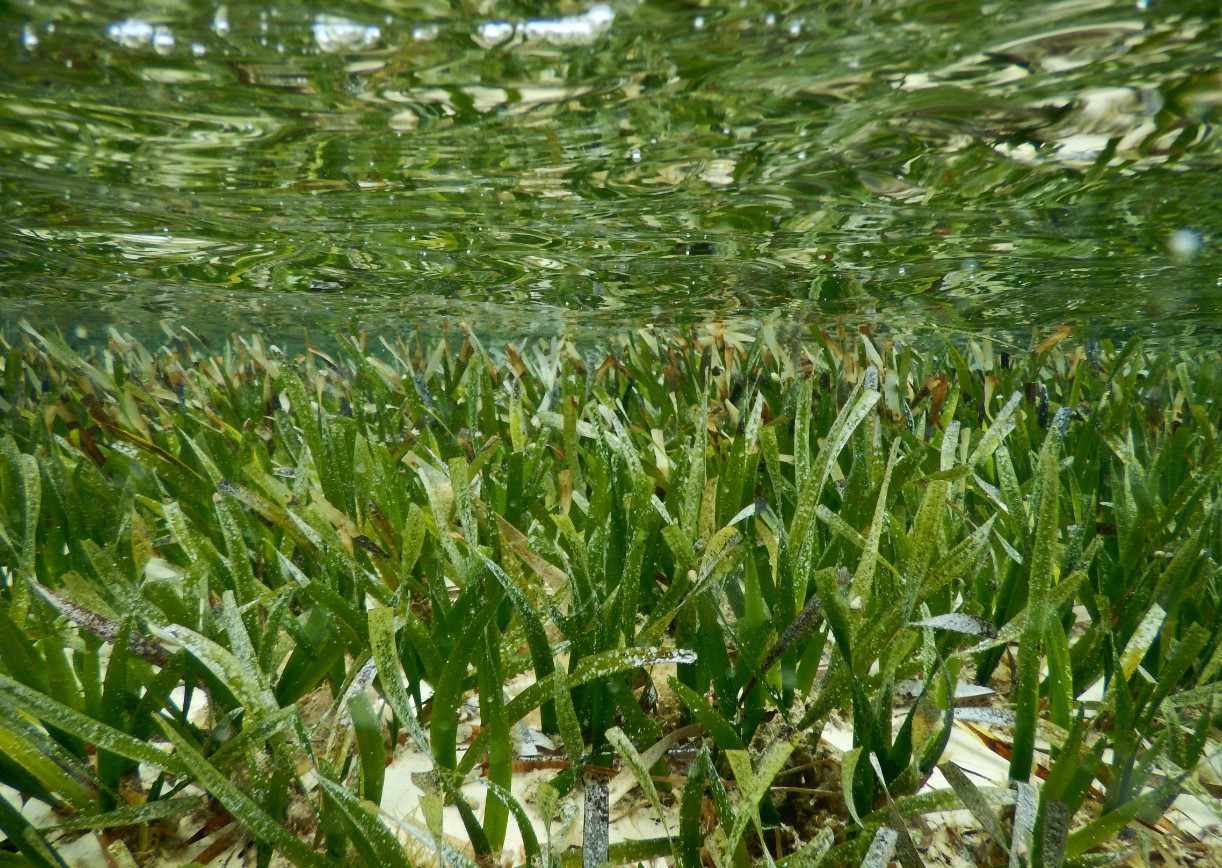 Evolution, as always, had some tricks up his/her/its sleave for these plants to find their sea legs. Many of these are specialised adaptations to deal specifically with sulfide. Turns out, plants, not unlike mammals, are not too keen on sulfide. Sulfide, in high enough amounts, is toxic to both mammals and plants (hydrogen sulfide was apparently even used by the British Army as a chemical weapon for a brief moment during WWI).

Whilst seagrass can deal with some pretty skanky sediments (NB: skanky is not yet an official SI Unit, but 2020 has been a wild year), problems can arise if the seagrass is already strung out from dealing with warming ocean temperatures or low light. In times of stress, we seek out help, often from neighbours (that is, if you are lucky enough to live with neighbours that didn’t spawn from the gates of hell). And this is exactly what was put forward over a decade ago; that is, seagrasses persist in this environment because of their own physiological adaptations, as well as functional adaptations of neighbouring organisms in the ecosystem. Specifically speaking, these other neighbouring ‘organisms’ that were postulated to give seagrasses a helping hand were tiny clams of the Lucinidae family. These clams host symbiotic bacteria inside their gills that oxidise sulfide from the surrounding sediment to make food (actually the clams will even eat these symbionts if they get hungry enough – but that’s another story). 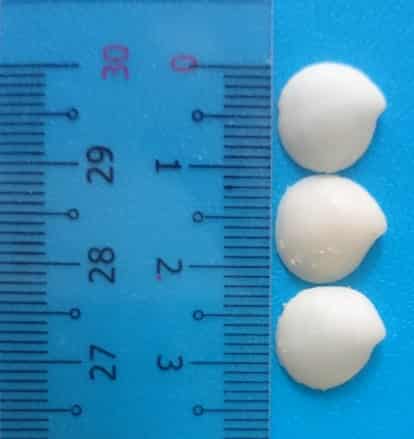 A nice set of papers over the years have now shown this friendly neighbourhood arrangement to be effective in keeping levels of sulfide at bay and for helping healthy seagrasses to grow and proliferate. Great!

The problem with this hypothesis is that some of the seagrass meadows our team study in Western Australia don’t really have any of these clams. I remember swimming around Shark Bay in Western Australia madly coring into the meadow for a long time searching for them. I found one clam, about half a centimetre long, and excitedly I dropped it on my return to the surface. Needless to say, none of us were overly convinced that these clams were living in this ‘hood, but our seagrasses were thriving anyway. 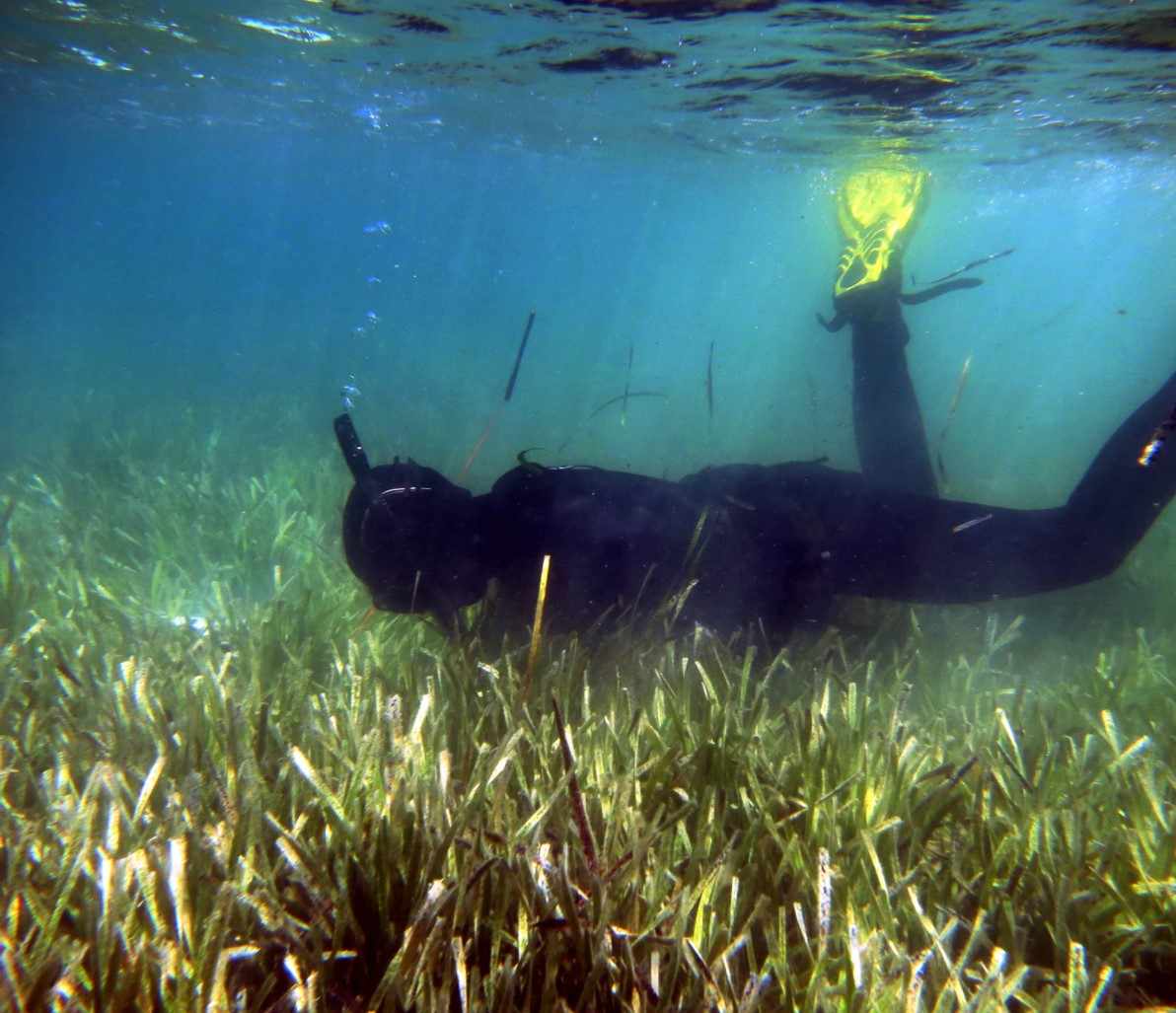 “Searching for lucinids, finding one after an hour, then dropping it never to be found again”

When I was writing up my thesis last year, I decided to put all the sequences I had of seagrass 16S rRNA sequences together to try and find some common patterns among the bacteria that live with seagrass roots among the species I had sequenced. Turns out, when I did that, something quite unexpected popped up.

Our clams were back – well at least their symbionts were (Candidatus Thiodiazotropha) and they were all over the seagrass roots. We then expanded this search by sifting through all the publicly available 16S rRNA seagrass sequences that were available at the time. These “clam symbionts” were turning up in seagrass species big and small and from all over the world.

We took this one step further by using fluorescence in situ hybridisation with Thiodiazotropha-specific probes to look at the microbes in situ and WOW! These little guys were incredibly abundant – living directly on top of the seagrass root tissue. 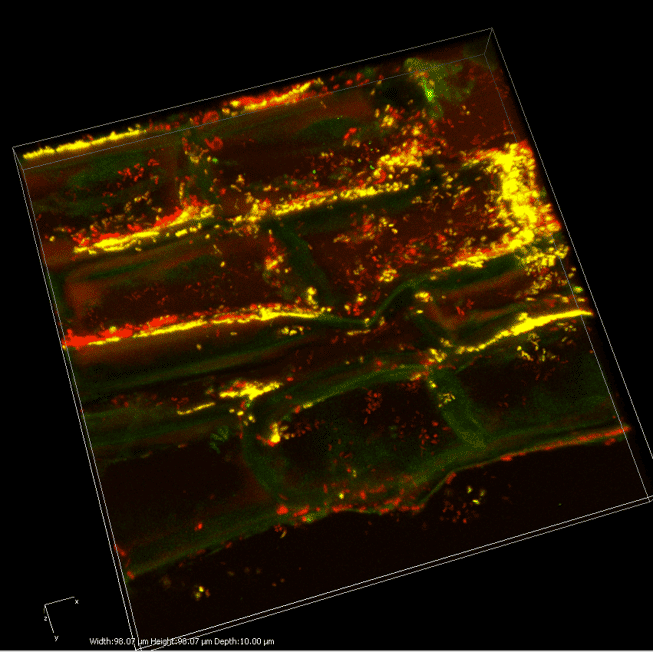 "The yellow bits are all the clam symbionts (Candidatus Thiodiazotropha) sitting directly on seagrass roots (seen in green) - they especially like the grooves in between the plant cells. The red bits are some other kinds of bacteria not related to the symbionts" 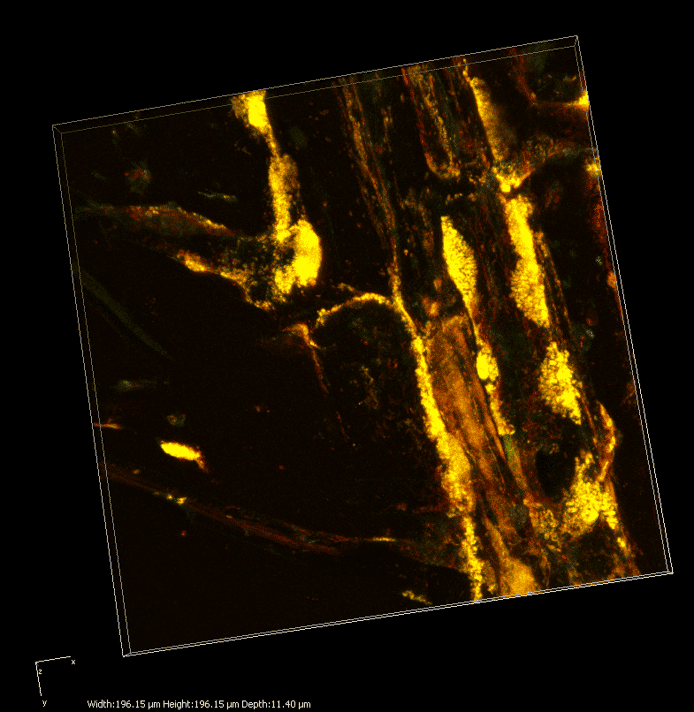 My brain is now awash with all the many follow up experiments to try and prove what is it these bacteria are doing hanging out on seagrass roots and not inside clam gills. The assumption is they are performing all the same things they do in clams (predominantly removing sulfides, but possibly also providing nutrition in the form of nitrogen) – but that remains to be seen.

Perhaps these little bacteria could have played a significant role also in seagrass evolution; in which natural selection, the workhorse of evolution, has favoured those plants and microbes that are able to be friendly neighbours. Many of my neighbours are more into doing burnouts than contributing positively to human (or seagrass) evolution. But life one Earth is really just one big roll of the dice.

For a link to the full paper click here 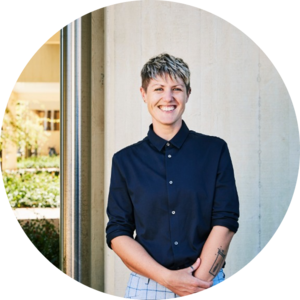 Very nice work. I am interested to know whether Candidatus spp oxidise sulphide in vitro.