Reconstructing a robust genome-based phylogeny to enable the exploration of the ecological and evolutionary origins of the acidithiobacilli. 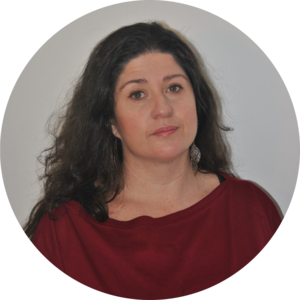 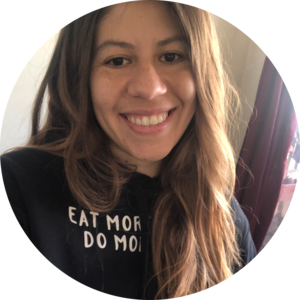 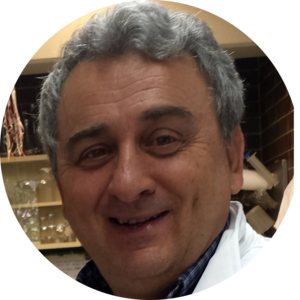 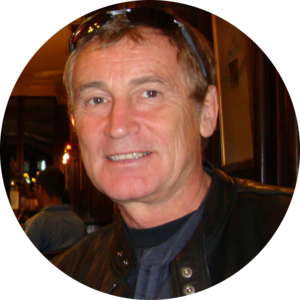 For a long time, extreme acidophiles have been studied for their strategic role in accelerating the leaching of economically important minerals, such as copper (“biomining”). Acidithiobacillus1 species which, together with one other genus, form a bacterial class of their own - the Acidithiobacillia2, were the first acidophiles to become well-established study models for understanding how bacteria extract bioenergy from the oxidation of iron and sulfur in extremely low pH environments.

Much of what we know about the acidithiobacilli has been derived from the study of strains from a handful of species recovered from acidic niches of anthropogenic origin related to the mining industry (Fig.1). Yet, geologically distinct and diverse acidic environments exist in nature3, many of which are considered analogues of ancient ecosystems found in the primitive earth. Several of these natural environments have now been explored in search for novel representatives of acidithiobacilli in order to expand our knowledge of this fascinating group of acidophiles. Here we share some of the stories behind our ISME J paper.

Figure 1. Most currently known acidithiobacilli have been isolated from industrial biomining operations or acid mine drainage waters and belong to one of three species.

Using genomics as a tool in applied research we stumbled upon strains with questionable taxonomic assignment and significant levels of intraspecific genetic variability. This made us wonder: How much diversity within this class of extreme acidophiles are we actually ignoring? To answer this question, we accessed all 16S rRNA gene sequences available in the databases and used oligotyping to characterize the standing levels of sampled diversity for the acidithiobacilli. By combining genetic analysis with phylogenetic methods we were able to underscore a substantial amount of variability within the class4, and to pinpoint strains of interest stored in commercial or private culture collections, as well as relevant sampling sites to look for novelty. This strategy drove us away from mine sites and bioleaching processes into amazing and exotic natural settings in which the acidithiobacilli also thrive (Fig.2). 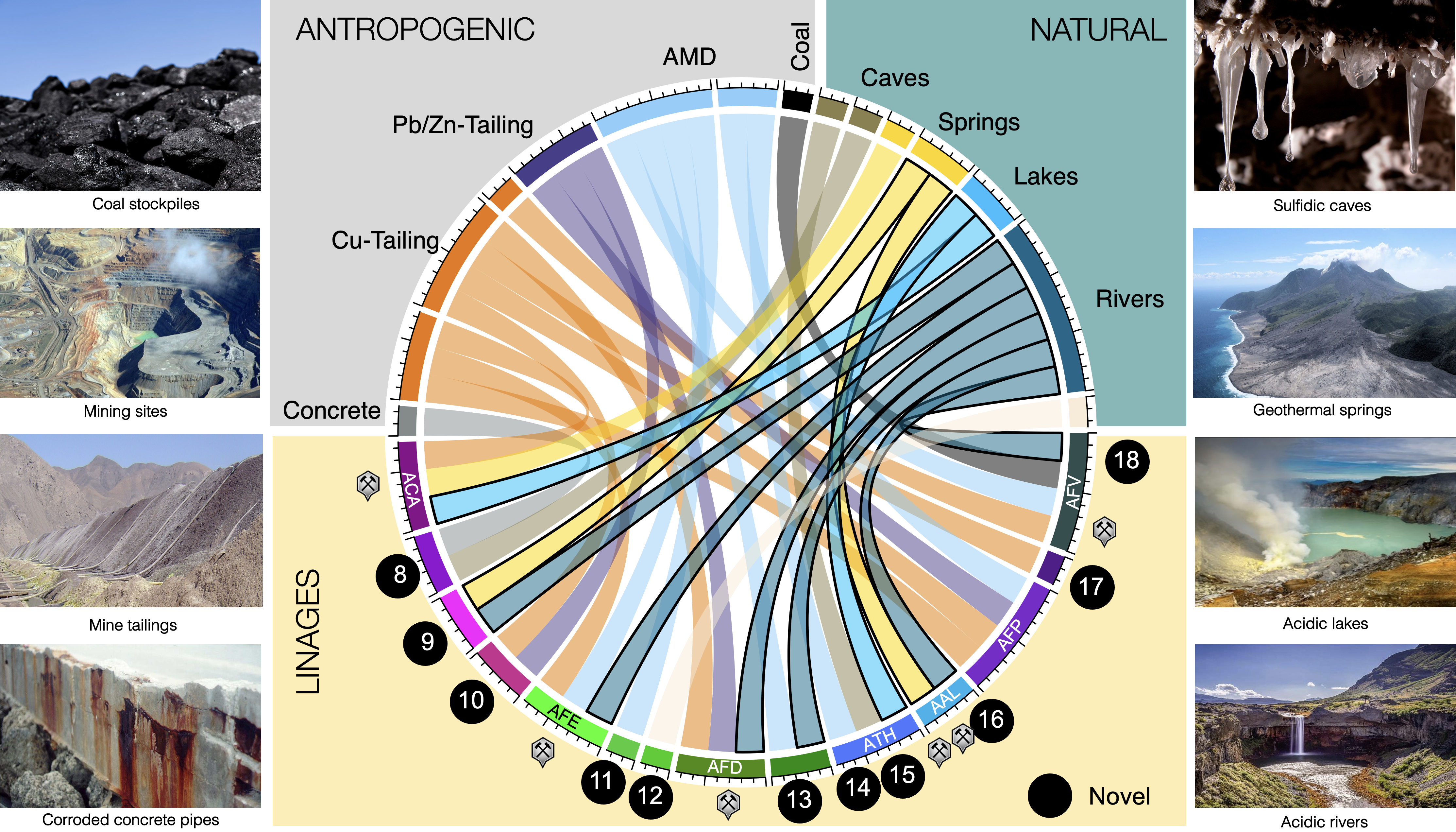 Figure 2. Looking for uncharted diversity in the Acidithiobacillia class using genes, genomic and metagenomic approaches to identify the sources for novel representatives of the class.

Expanding the taxonomic breath of the acidithiobacilli

Many enrichment cultures, isolation plates and MLSAs later, we were able to assemble a fairly diverse collection of strains with which to dive deeper into the phylogenetic structure of the class. We then addressed the question: Is this class-ranked taxon really composed of only 2 genera? After sequencing many representatives of the diverse clades of the acidithiobacilli and applying state-of-the-art genomic taxonomy methods and phylogenetic analyses we discovered a total of 19 lineages, encompassing up to 5 extant genera, along with several novel species (Fig.3). Our results also indicated that the Acidithiobacillia class is among the basal lineages of Proteobacteria and might have originated terminal oxidases for extracting bioenergy from their lithotrophic physiology5. 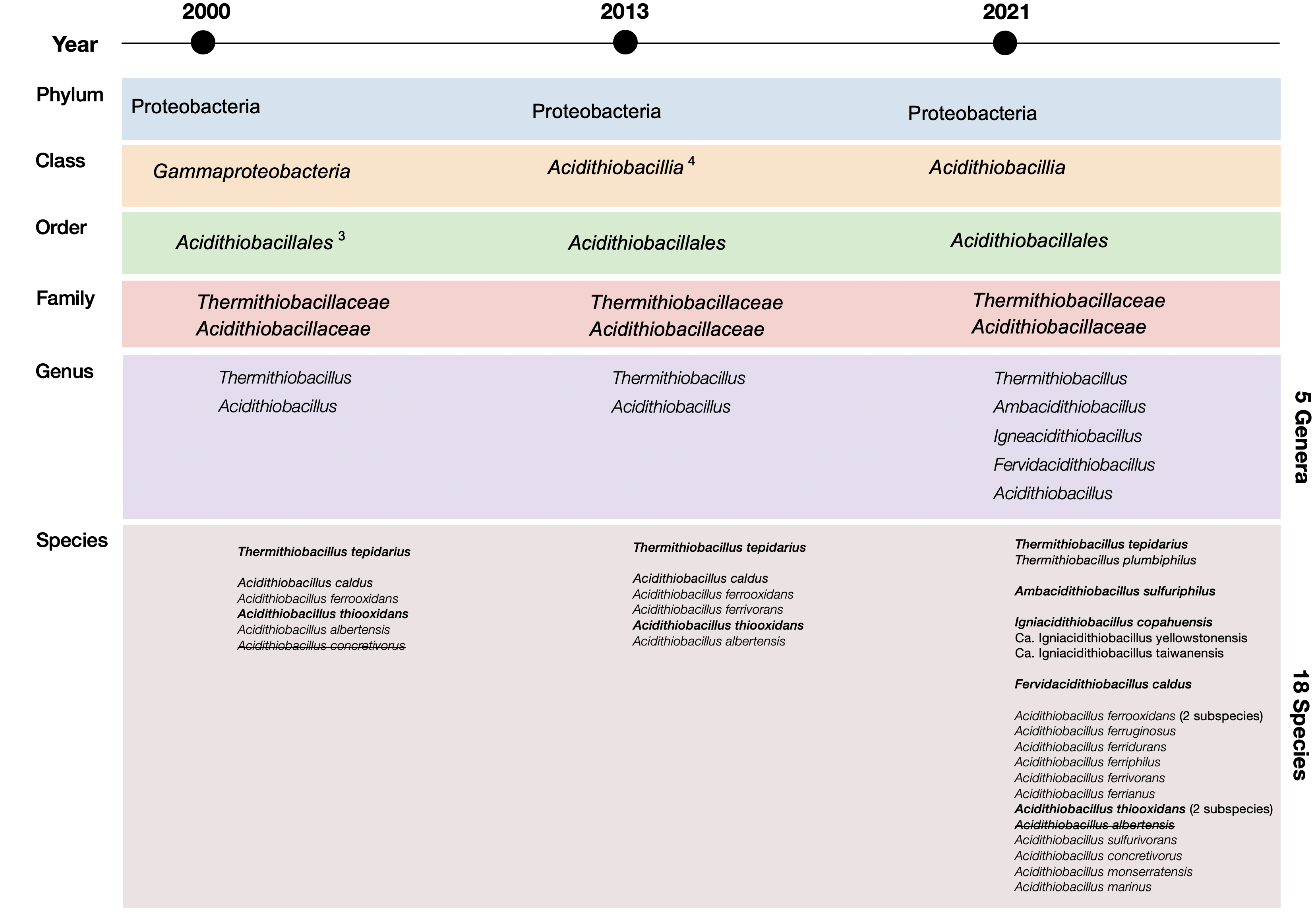 Figure 3. Emerging panorama on the phylogenetic space occupied by the Acidithiobacillia class built from this and preceding studies1,2.

While sampling genomic diversity we identified species of ancestral character that illuminate the evolutionary history of this class (Fig.4). Anecdotally, several of the new species we characterized were hiding in plain sight. Of note is the case of Ambacidithiobacillus sulfuriphilus CJ-2T, an odd-looking Acidithiobacillus-like bacterium, which was isolated from an adit of a long-abandoned underground lead mine in Wales. Back in 1825 this mine exploited old ironstone deposits dating as far back as the Ordovician period (~450 millions years ago), and its discharges are currently pH neutral. A priori, this would not seem to be the place to look for novel acidophiles. Yet, this deep-branching lineage of the Acidithoibacillia class probably made it to the present day by surviving in time-frozen mineral refugia. Moreover, the most ancient iron-oxidizing species, Acidithiobacillus ferrianus, was isolated from an acidic pond close to a geothermal area in the island of Milos (Greece) and kept in shelf storage for twenty years. Because it lacked obvious phenotypic discriminant characteristics, its ancestral character was unveiled only after genomic analysis and comparison against the expanded set of acidithiobacilli genomes. 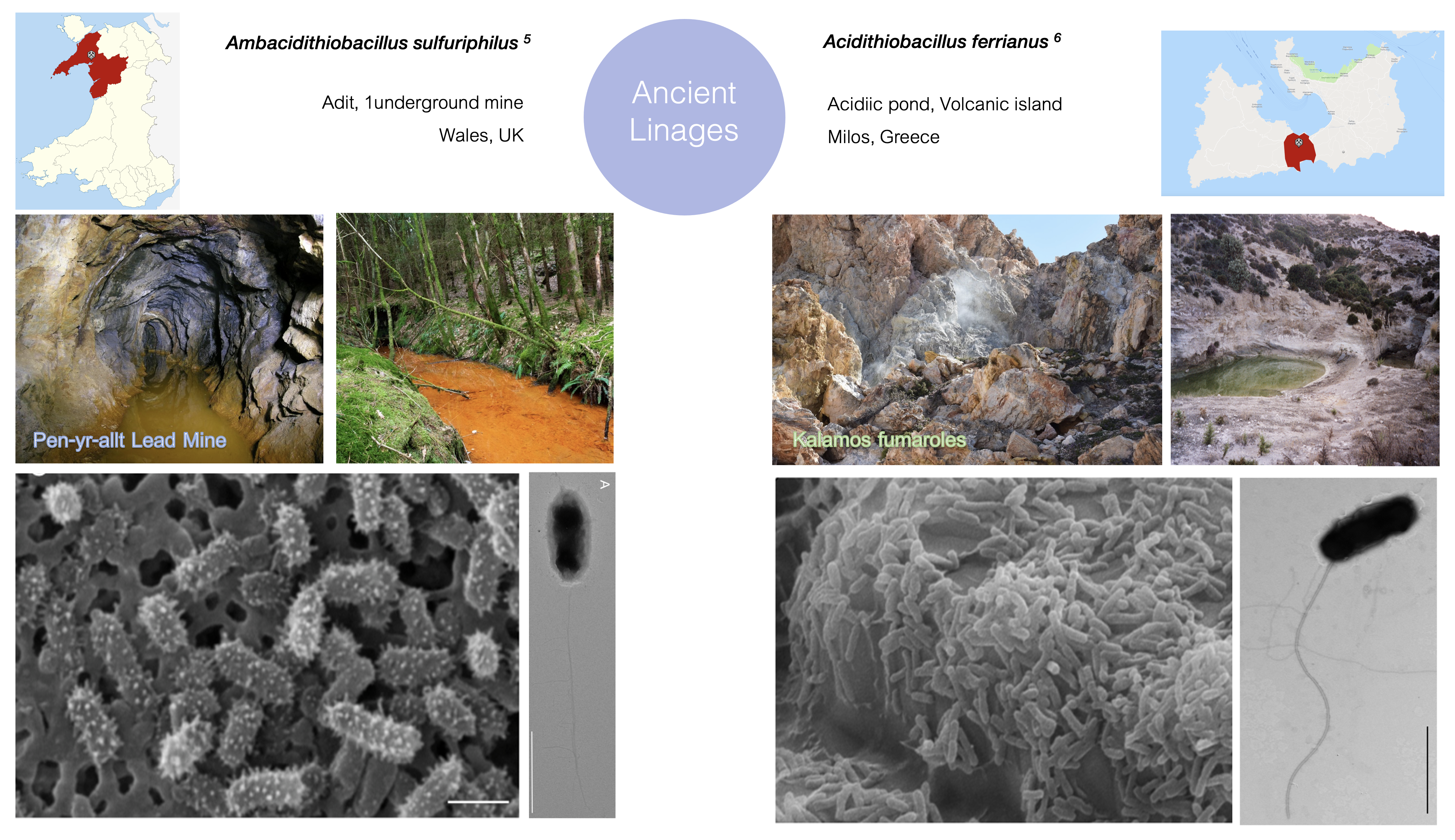 Many relevant questions on the biology of these fascinating microorganisms that make a living out of degrading minerals can now be framed under the light of evolution, taking advantage of the robust class-level phylogeny obtained in this study. Remaining lacunae in our comprehension of their evolutionary past call for further prospecting of unconventional environments, including those that may be considered relics of the Earth´s past. So, clearly, there is much room for adventurous exploration. Yet, this journey also taught us that novelty is often already residing in culture collections, looking at us inadvertently directly in the eye.

For further details check our publication at: https://rdcu.be/ckO2x

your blog post looks very nice with the new figures, in particular Figs. 2 and 4!