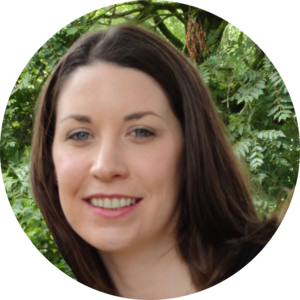 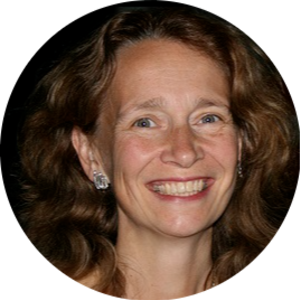 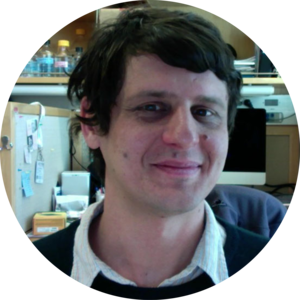 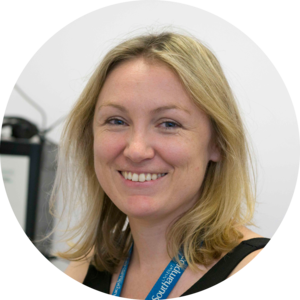 In March 2020 the Southampton PCD group saw the last patients before lockdown, and we asked ourselves what we could do to support COVID-19 pandemic research.  Given our expertise in ciliated nasal cell culture models, our bioresource of human nasal cells, existing RNAseq data for nasal epithelium and collaborators in functional genomics and virology, we could quickly repurpose our lab to investigate SARS-CoV-2 entry, focussing on ACE2.  The Southampton Functional Genomics Group rapidly identified what we believed to be a novel transcript of ACE2, predicted to encode a smaller ACE2 protein, which we named short ACE2.

Along the corridor, the Brooke laboratory was already investigating ACE2 expression in the lower airway. They were particularly interested in interferon (IFN) regulation of ACE2 as an antiviral defence pathway, particularly in response to rhinovirus, and its role in exacerbations of severe asthma.  Western blots of bronchial epithelial cell lysates revealed a ~50 kDa anti-ACE2 band as well as the expected ACE2 100 kDa band. This hinted at a degradation product, or tantalisingly, a novel isoform of ACE2.

The PCD Lab, Functional Genomics Group and Brooke Lab, quickly joined forces to investigate this novel ACE2 isoform, meeting regularly online to plan experiments and discuss results. As we progressed, we were joined by interdisciplinary researchers from across University of Southampton, particularly from the NIHR Southampton Biomedical Research Centre and the Institute for Life Sciences. We were supported by a £10,000 grant from the local AAIR Charity, and otherwise ‘begged and borrowed’ to resource the project. We knew that bulk and single-cell RNA-sequencing demonstrated low levels of ACE2 expression across a range of tissues, with higher levels in the airways; also that there was a decreasing expression gradient from the upper to the lower airways.  ACE2 was highest expressed in goblet and ciliated cells of the nasal epithelium, and was shown to localize to the ciliated membrane by immuno-fluorescence labelling. This made sense to us and it was consistent with the nose being the first entry point of respiratory viral infection.

The discovery of short ACE2 has implications for planning and interpreting studies reporting ACE2 expression levels. Our findings should be considered when selecting reagents for future studies of ACE2 expression in tissues relevant to SARS-CoV-2 viral infection, bearing in mind the genomic region targeted by primer sets and the epitopes recognized by antibodies.

Before the pandemic we would not have envisaged the possibility of publishing an important new discovery within nine months, supported by minimal funding and resources. We demonstrate the successful repurposing of existing resources, mobilisation of enthusiastic collaborators and miracle that can be achieved with £10,000; the catalyst was the dramatic situation of a global pandemic. UKRI have funded our ongoing research to further explore the functions of short ACE2, particularly in relation to SARS-CoV-2.

Giving Acinetobacter baumannii a choice: death by phage or death by antibiotic

Claire L Jackson PhD is a Research Fellow and primary ciliary dyskinesia (PCD) scientist at the University of Southampton Faculty of Medicine and UHSFT, with expertise in ciliated nasal epithelial cell modelling, cilia imaging and PCD diagnostics and research.
Follow