It started with an email…

On the 14th of December 2017, Prof Sébastien Gagneux of the Swiss Tropical and Public Health Institute (Swiss TPH) sent out an email to his collaborators, asking if anyone had seen a particularly odd Mycobacterium tuberculosis spoligotype pattern. Spacer oligonucleotide typing, or Spoligotyping, is a method where the presence or absence of CRISPR spacers in a genome can be used to genotype a strain of M. tuberculosis, represented as a series of 1s and 0s. The pattern looked like this: 1111100000000000000000000000000001111000111 with the first spacers present and the middle spacers completely absent, something never seen before. He had come across it in a public database, incorrectly labelled as M. bovis, originating from Uganda. Was it a mistake or something new?

A few months earlier, the DIAgnostics for Multidrug Resistant Tuberculosis in Africa (DIAMA) clinical trial had begun in multiple African countries, including Rwanda. This trial aimed to evaluate and implement advanced molecular tests for the diagnosis of tuberculosis (TB), a disease that is devastating many of the involved countries. One of these tests was the Deeplex-MycTB from Genoscreen, which uses targeted deep sequencing to uncover the drug resistance profile and Spoligotype of the clinical strain.

In September 2017, Dr. Philip Supply, a senior scientist of the CNRS at the Institut Pasteur de Lille and collaborating with Genoscreen was screening some DIAMA samples through the Deeplex-MycTB, working with Jean Claude Semuto Ngabonziza, a researcher at the Rwanda Biomedical Centre (RBC) and a PhD student at the Institute of Tropical Medicine (ITM) and the University of Antwerp, Belgium. They too had happened upon an odd Spoligotype pattern (1111100000000000000000000000000001110000000) with the same characteristic start and middle motif, in addition to an unexpected number of unknown mutations in the resistance-related genes included in the assay. On the 8th of December, we further discuss this finding at the ITM, wondering if it should be explored further. A few days later, the email from Prof Gagneux arrives and Dr. Supply responds with myself, Prof. Bouke de Jong and Dr. Leen Rigouts of the ITM in cc.

A new collaboration was born.

We quickly went about characterising these strains, involving large teams at the Swiss TPH, RBC, ITM, and Institut Pasteur de Lille, including Chloé Loiseau and Dr. Fabrizio Menardo, the researchers at the Swiss TPH who discovered the Ugandan strain in the public database and Dr. Michael Marceau, an expert on bacterial genomics. Since we could not get the original strain from Uganda, leaving us only with the publicly available genome, we began characterising the Rwanda strain, including sequencing a completed, closed genome and undertaking a full range of phenotypic growth tests. Using a variety of phylogenetic methods, we showed that these strains comprised a new lineage of M. tuberculosis, which we named Lineage 8 (L8). This lineage was sister to all the other M. tuberculosis strains, sitting between them and the closest extant species, M. canettii (Figure 1). Further analyses demonstrated differential gene presence, with cobF (involved in the cobalamin/vitamin B12 synthesis) present in these L8 strains, which is characteristically absent from all other M. tuberculosis lineages but present in M. canettii.

After much work involving all four institutes and also partners from Uganda and the DRC, we were confident we had found a new, early branching lineage of M. tuberculosis, which seemed to be restricted to the Great Lakes region. Interestingly, this is close to Ethiopia, which also has its own geographically restricted lineage (L7), and Djibouti, where virtually all M. canettii strains were isolated thus far, further supporting East Africa as the likely origin of M. tuberculosis. Where in this region this L8 is spreading is still to be discovered, along with how virulent it is and how well it transmits. These future studies will help us elucidate why we have not seen strains like this before and perhaps help us uncover better the evolutionary factors that have led to the creation of Mycobacterium tuberculosis, the most lethal pathogen of humans to date.

Read all the details in our new publication: A sister lineage of the Mycobacterium tuberculosis complex discovered in the African Great Lakes region 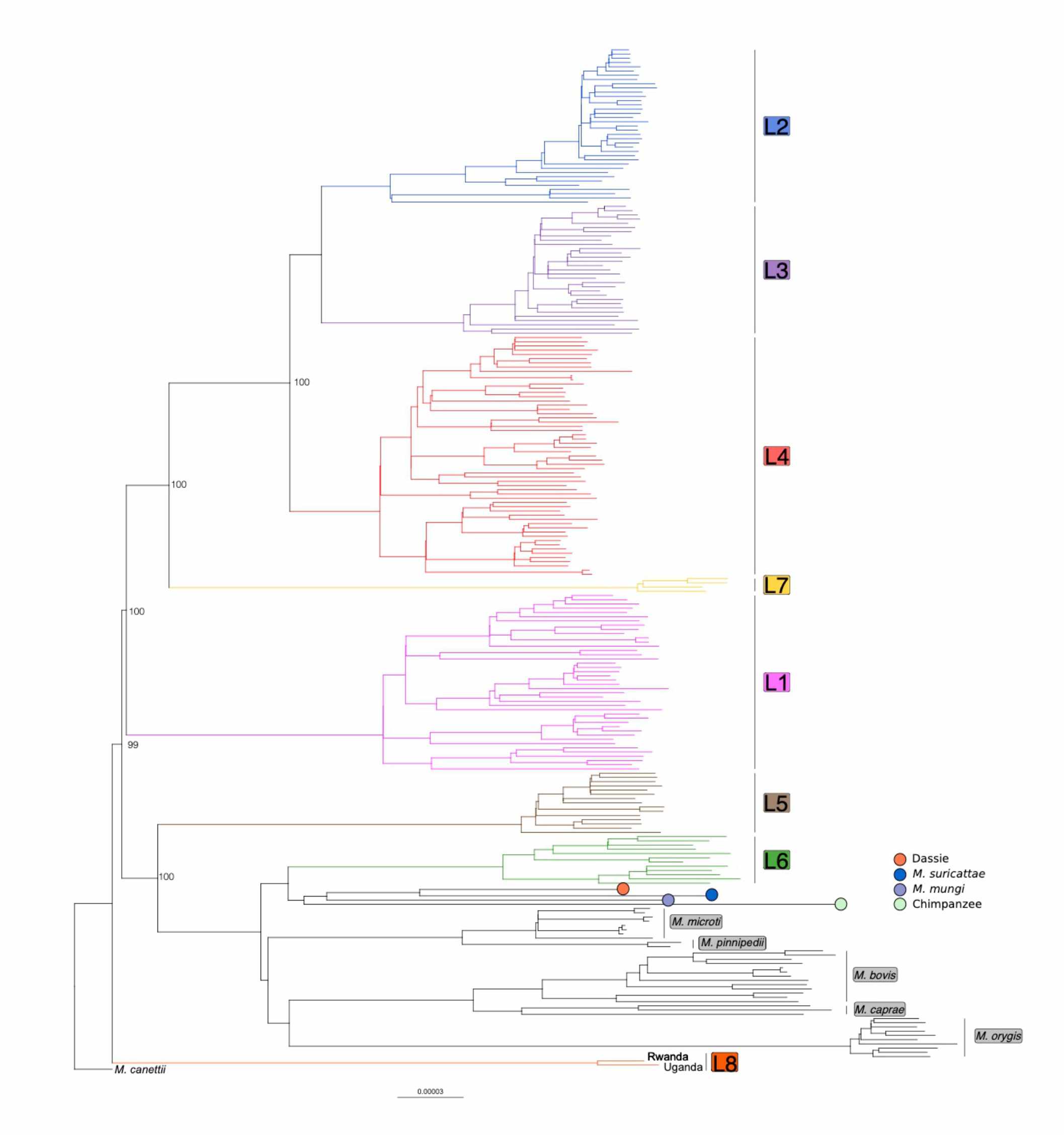 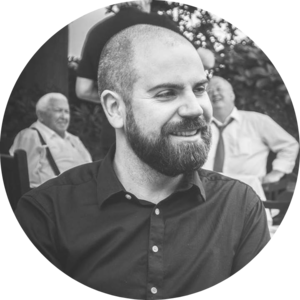