Our study, which is published in Nature Microbiology, highlights a unique drug target for trypanosomatid parasitic protozoa and a new chemical tool for investigating the function of their divergent kinetochores. 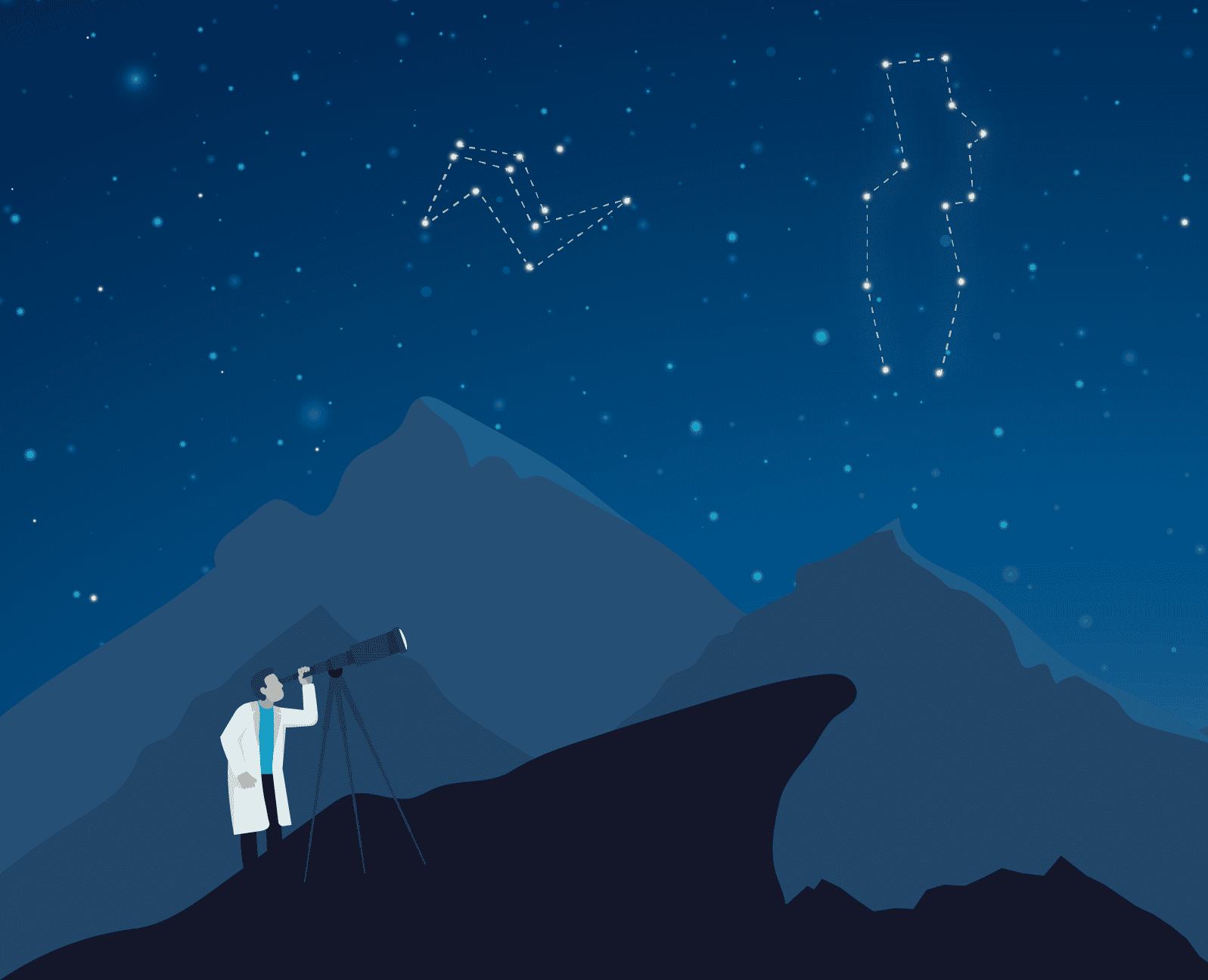 Protein kinases are master regulators of nearly every single process in eukaryotic cells. This is not different in early branch kinetoplastids organisms, which genome encodes about a third of the human kinome. From differentiation to cell cycle regulation, my work has always been surrounded by kinases.  After my PhD in Spain, I moved to the UK to start a new chapter, but with my eyes looking at the same constellation, protein kinases.

The truth was that after struggling with postdoctoral fellowships, my PI offered me to be part of an academy-industry project. Moving to the industry was not my golden goal, but I was excited about the hybrid experience. The good news was that I had the opportunity to continue with kinases. The challenging news, the study focused on finding the target of a drug that was able to kill the parasite I had been working the last 6 years (So far, my longest relationship).

As if it were a Poirot file, the only evidence we have at that moment was a cell cycle failure after treatment. There are at least 42 kinases involved in Trypanosoma brucei cell cycle regulation. We had the ambitious idea of questioning most of these kinases. We were asking whether their individual overexpression was enough to generate resistance to the drug, but also to protect the parasite from the cell cycle phenotype I mentioned before.

We identified a kinase, CLK1, whose overexpression, on the one hand, induced resistance to the drug, but which, in turn, was toxic to the parasite, affecting proliferation. Remembering the saying, “what does not kill you makes you stronger”.  We discovered that using a sub-lethal compound dose, we also inhibited the kinase excess responsible for the toxicity, and thus indirectly validated the target once again.

There were still many questions to be answered:  how the drug was able to inhibit this protein, and how this would influence its functions. In humans, this drug class affects a kinase whose family is absent in this parasites1. In the parasite, CLK1 is a core member of a protein complex whose structural components are quite different to those described in humans or yeast 2. It is worth noting that when it comes to neglected parasitic diseases, there are very limited efforts for finding novel treatments from scratch. Therefore, it is increasingly frequent drug repurposing3, and our case was a textbook example.

This study taught me the value of interdisciplinary collaborations. The cooperation between partners in industry and academia allowed us to determine the binding mode to CLK1. This structural understanding played a crucial role in the creation of a comprehensive plan to aid the development of future chemical matters. In particular, the team is focusing on moving the compound away from its mammalian target as well as improving its penetration. This will help to clear the parasite out the brain, one of these Parasites “Top places to visit” at the chronic stage.

It is all about finding a balance during division. The amount of data we were able to compile from the drug discovery and biology layers of the project allowed us to tell our story in two manuscripts. The recent finding of evolutionary divergent kinetochore components in kinetoplastids has important implications both for our understanding of the evolution of chromosome segregation systems and for the treatment of devastating parasitic diseases.

If you are interested in the target validation approach we followed, and how we addressed this project challenges, please find the full story in https://rdcu.be/b5Awd 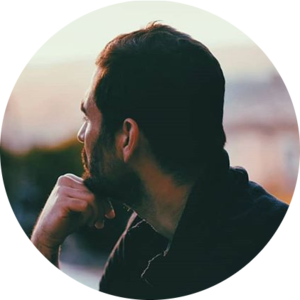