Do antibiotics excreted by humans and animals drive evolution of resistance in the environment?

We show the ability of antibiotics to drive evolution of resistance at environmentally relevant concentrations is class specific. We also demonstrate that very low levels of antibiotics can increase persistence of resistant bacteria.

+1
Isobel Stanton and 1 other See all
Postdoctoral Research Fellow, University of Exeter
Follow 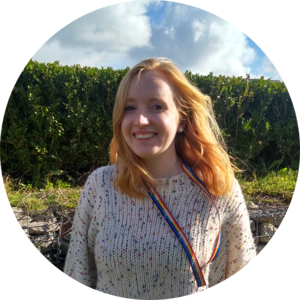 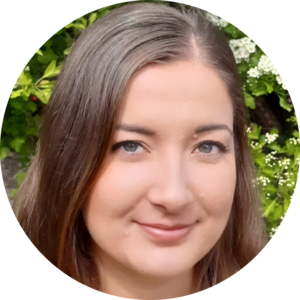 MSCs have been determined for a range of antibiotic compounds using single species competition experiments, however, fewer antibiotics have been tested using complex microbial communities. These are more representative of the environment and provide opportunities for horizontal transfer of resistance genes. The aim this work was to determine and compare MSC values for multiple antibiotic compounds from different classes of antibiotics, including those on the EU Water Framework Directive’s (WFD) priority hazardous substances Watch List.

We used untreated wastewater as the inoculum in experimental microcosms and evolved the bacterial populations at a range of antibiotic concentrations for seven days. We used quantitative real time PCR to determine changes in resistance gene prevalence over time for both ciprofloxacin and the macrolides. In addition, for the macrolide antibiotics, we used plating and metagenome sequencing to investigate selection. 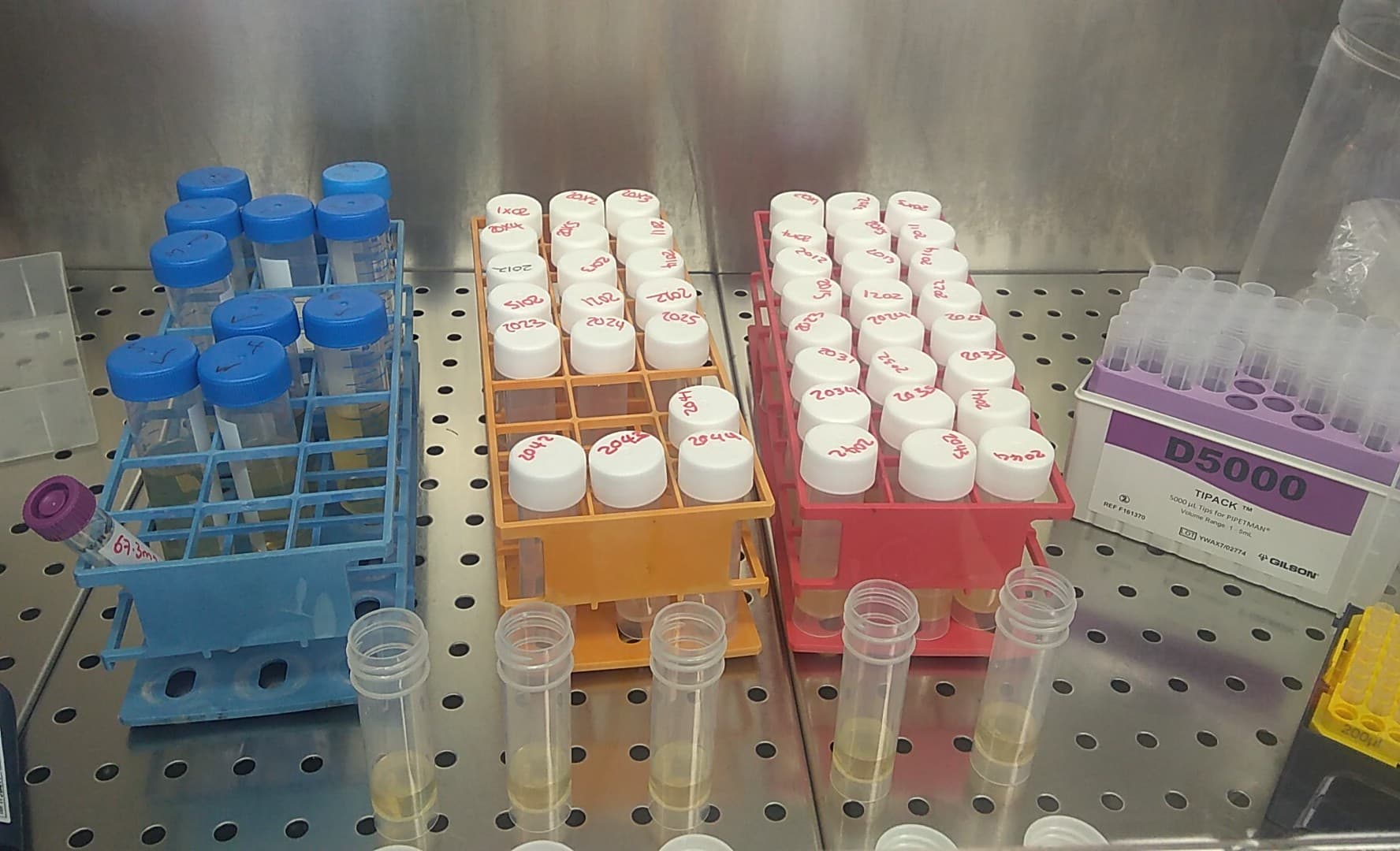 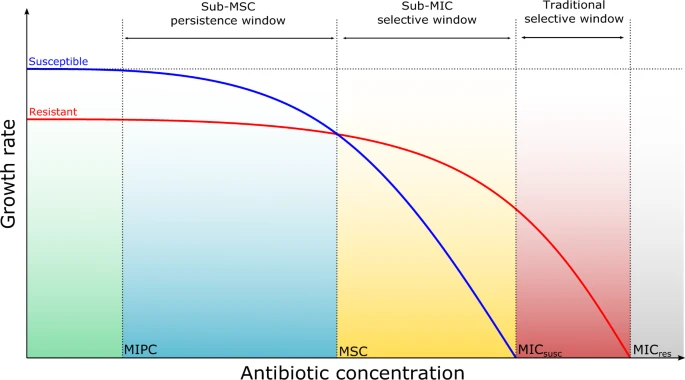