The phylum Bacteroidetes represents an unusual group of bacteria that possess a variety of unique molecular mechanisms that allow them to occupy distinct ecological niches. Here we reveal these unique mechanisms extend further than their distinct carbon acquisition strategies.

The phylum Bacteroidetes represents an unusual group of bacteria that possess a variety of unique molecular mechanisms that allow them to occupy distinct ecological niches. The best example of this is perhaps their possession of gene clusters termed polysaccharide utilisation loci (PULs) which enable these bacteria to acquire and metabolise large polymers, such as polysaccharides and other complex carbohydrates. Much research on Bacteroidetes polysaccharide metabolism has focused on gut-dwelling and marine representatives of this phylum. However, interest in their role in terrestrial systems, e.g. soil, is gathering pace. In research centred around the plant microbiome, this has largely been due to the recognition that members of the Bacteroidetes phylum play an important role in suppressing causative agents of plant disease.

Phosphorus is an essential element for all life on Earth. Whilst bacteria display incredible phylogenetic and metabolic diversity, they possess remarkably unified mechanisms for overcoming phosphorus scarcity. This includes possession of a high affinity ATP-binding cassette (ABC) orthophosphate transporter, named PstSABC, as well as enzymes that mineralise organophosphorus compounds, commonly referred to as phosphatases. To live in or around plants the associated bacteria need to deal with growth-limiting levels of phosphorus, commonly orthophosphate depletion which frequently occurs in (root endosphere) and around (rhizosphere) the roots of plants.

Whilst working on my first post-doctoral research project, which was focused on soil phosphorus cycling, I became interested in understanding why plant associated Bacteroidetes become such abundant members of the plant microbiome, given that they thrive in the rhizosphere and root endosphere. My first observation was that these bacteria lack the high affinity ATP-binding cassette (ABC) transporter, named PstSABC. This high affinity phosphate transporter is one of the most common mechanisms employed by bacteria to help them overcome intense competition for orthophosphate. In addition, sequence-based homology searches, such as BLAST and HMMER, revealed Bacteroidetes also lack many of the known enzymes, commonly referred to as phosphatases, involved in mineralising orthophosphate from organophosphorus compounds. Thus, I posed the question: ‘How do these microbes compete with other bacteria, fungi and the plant for orthophosphate in this niche?’ 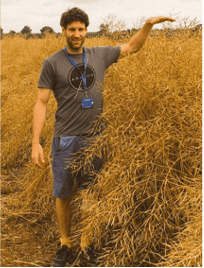 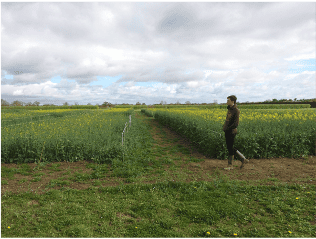 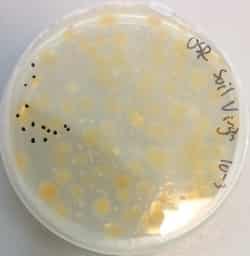 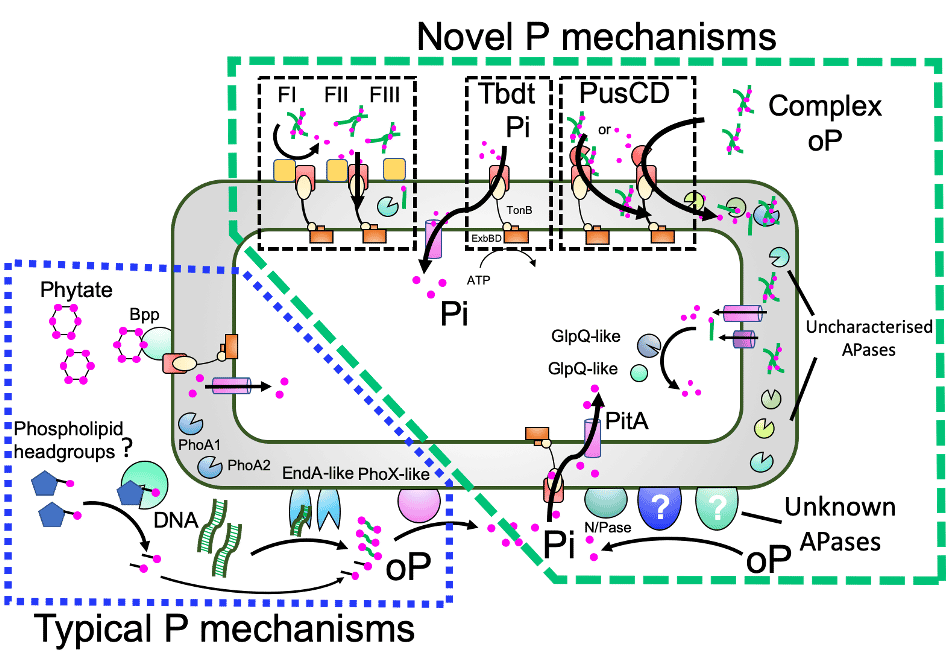 In addition, we also discovered Bacteroidetes spp. express unique outer membrane transporters in response to phosphate limitation. These transporters, commonly referred to as Starch utilisation system (Sus)CD-like, are only found in Bacteroidetes, with a couple of specific and limited exceptions. To date, research has shown these transporters play a crucial role in utilising polysaccharides as a carbon source. However, our discovery of Phosphate utilisation systems (Pus) opens up exciting avenues to explore their role in scavenging phosphorus. This is the scope of my current research which is focusing on identifying which organic phosphorus molecules they are transporting.

A surprise from a smelly bucket: a novel acid loving ammonia-oxidizing bacterium 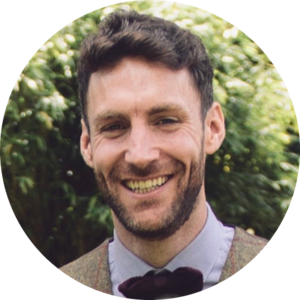