Ecological succession in the vaginal microbiota during pregnancy and birth

How it all began

Back in 2008 we started the Copenhagen Prospective Studies of Asthma in Childhood 2010 mother child cohort, an effort led by Hans Bisgaard. This is a Danish cohort designed mainly to evaluate development of asthma, allergy and eczema along with general childhood development by close prospective clinical follow-up and deep phenotyping of the children through life. Thereby, we hope to unravel, which host and early life factors affect disease development. In the study, we included an intervention with fish oil and vitamin D supplementation to the pregnant women in a factorial designed randomized trial to evaluate whether these supplements could prevent asthma development in the children. 738 women were recruited during 2009-2010.

Because of the interventions, the women would attend the research clinic two times in pregnancy at week 24 and 36. This was a golden opportunity for us to also evaluate the vaginal ecology and microbial development in the pregnancy period. Initially, we had planned for a study evaluating vertical bacterial transfer between mother and child at birth, as this was believed to be the major source of microbes for the child’s founding colonization. We had planned our last pregnancy visit in week 36, as we believed this would be the latest possible timing of a scheduled pregnancy visit.

However, towards the end of our study recruitment period, we became a little worried. Could we actually claim that the vaginal composition in pregnancy week 36 was similar to that during birth? If by any means possible, we needed to evaluate the similarity by obtaining vaginal swabs during delivery on a subset of our participants. But women tend to give birth at unforeseen dates and hours and how would a vaginal birth sample even be possible to obtain logistically? We teamed up with the participating families and hospital midwifes, and frankly we were quite overwhelmed by the participant’s eagerness to help us out. Almost all women asked was positive to participate, even though this meant for them to deliver sample kits and instructions to the midwife in the middle of their ongoing labor.

Is it possible to obtain vaginal samples during labor?

We succeeded in obtaining vaginal samples from 57 women at birth after rupture of membranes. This is what made the current study possible, and we are very thankful to the women and midwifes.

Back then, we had the vaginal swabs cultured for typical bacteria, however at a first glance the birth swabs looked quite different than the week 36 samples, so we didn’t go further into the analyses of vertical transfer at that point. Years later the pregnancy and birth samples were sequenced by our collaborators at Copenhagen University led by Søren Sørensen, as a part of a massive sequencing effort of all cohort samples. However, it was during my postdoctoral research year at Blaser lab in New York, when I discussed composition of the sequenced pregnancy and birth samples with Martin Blaser and Maria Gloria Dominguez-Bello that I truly learned the uniqueness of these birth samples, and that we were actually able to answer an unknown part of the microbiome puzzle.

The human vagina is colonized by a quite limited set of bacterial taxa. In pregnancy, a shift occurs in the microbiota to a more stable and less diverse composition and it was already known that some months after birth the vaginal microbiota was diversified again to resemble that of non-pregnant women. I teamed up with co-authors Morten Rasmussen and Jonathan Thorsen, who are experts in microbial analyses and after weeks of deep exploration of the data, the vaginal composition, succession and vertical transfer on group and individual level was revealed to us.

What have we learned?

Now, we are able to show that the diversification of the vaginal microbiota starts already during third trimester of pregnancy where the abundances of most bacterial taxa gradually increase, along with a gradual decline of Lactobacillus. Given the vaginal birth swabs obtained after rupture of membranes, we were furthermore as close as possible to answer, whether a strong vertical transfer of bacteria from the mother’s vagina to the child at birth existed. We evaluated childhood stool and airway samples one week after birth, and interestingly only a modest transfer existed, pointing to other main sources for the newborn’s initial and very important colonization. Further, we learned that it is indeed possible to outsource sampling to delivering mothers and midwifes and still obtain high quality samples for sequencing. 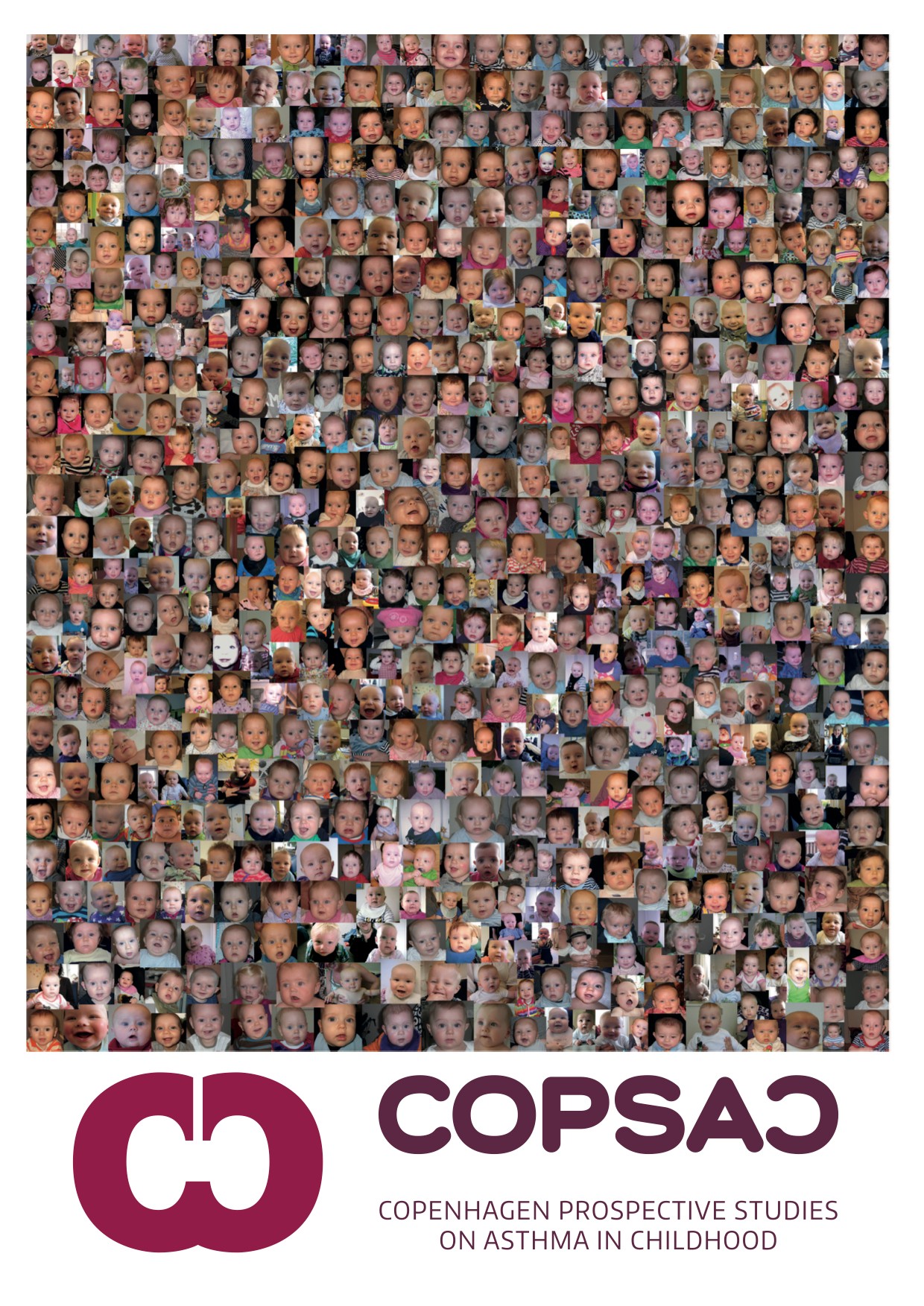 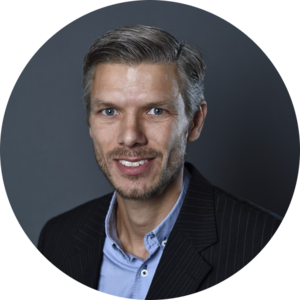