Fungal Sax – Breaking down the spice

Plants use multiple strategies to defend themselves, including a diverse defensive arsenal of hundreds of thousands of compounds. Among these are the isothiocyanates, the chemical defenses of cruciferous (Brassicales) plants that give mustards and radishes their spicy tang. While most of us love the flavors of these compounds, they are very effective antiherbivore and antimicrobial defenses, and help protect crucifer crops such as broccoli and cabbage vegetables against damage.

Still, there are herbivores and microbes that can attack crucifers with impunity, in spite of isothiocyanates. A handful of elegant biochemical mechanisms were found to be responsible for many of these cases, such as the conjugation of isothiocyanates with glutathione in several insects and in mammals (including humans). In some pathogenic bacteria, on the other hand, so-called Sax genes were discovered in 2011 (Fan et al., DOI: 10.1126/science.1199707), and were named for increasing their Survival in Arabidopsis eXtracts. However, whether phytopathogenic fungi also use biochemical detoxification to successfully attack isothiocyanate-producing plants was not well understood.

Sequences of similar SaxA-like proteins are also present in the genomes of other phytopathogenic fungi, but haven’t yet been tested for activity, and their importance for plant disease is not yet known. But now that this reaction has been found in multiple kingdoms of life, it will be interesting to check whether it’s much more widespread and relevant than what was initially thought. 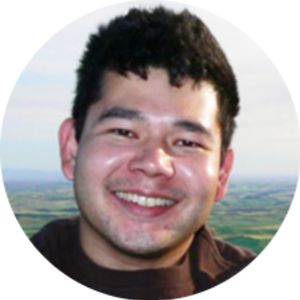