Humans have a robust immune system that protects the human body and eliminates invaders, such as bacteria and viruses. Under the protection of the immune system, foreign microorganisms and all kinds of microorganisms lurking in the body dare not act rashly. However, HIV-1 can evade immune surveillance to attack and eventually destroy the immune system. HIV-1 was first discovered in 1981, and it is the cause of acquired immunodeficiency syndrome. For decades, scientists have conducted a lot of research to discover host proteins (host restriction factors) that can combat HIV-1. These restriction factors constitute defense systems of the host cell suppressing virus replication. However, HIV-1 has been shown to overcome the restriction of host restriction factors by evolving four accessory proteins, i.e., Vif, Vpu, Nef, and Vpr.

My first research experience in the field of HIV was when I enrolled in PhD course in China Medical University in 2016. When I first met professor Shang and professor Liang, they introduced the current research status of interaction between host restriction factors and HIV accessory proteins, such as Vif against A3G, Vpu against Tethrin, and Nef against SERINC3/5. Both of them indicated that how the last accessory protein, Vpr, overcomes unknown host restriction factors has not yet been found and hoped that the mysterious role of Vpr can be elucidated in future research.

Vpr is conserved in HIV-1, HIV-2, and SIV. In the past 30 years, a large number of studies have found that Vpr is a multitasker, carrying out induction of cell cycle arrest and apoptosis, modulation of the fidelity of HIV RNA reverse transcription, and transcriptional modulation of virus and host genes. However, some laboratories proved that Vpr does not affect reverse transcription and integration, but it mainly promotes the replication of HIV in myeloid cells, such as macrophages and dendritic cells, and has little effect in T cells. Therefore, the role of Vpr in HIV infection of myeloid cells remains enigmatic.

To elucidate the role and underlying mechanism of Vpr, we designed experiments to precipitate cellular Vpr-interacting proteins in primary macrophages in the presence or absence of MG132, a proteasome inhibitor. Consequently, lysosomal-associated transmembrane protein 5 (LAPTM5) appeared as a potential candidate because it can only bind to Vpr when the proteasome is inhibited.

Afterward, a series of experiments was conducted to confirm that Vpr promotes HIV-1 replication in macrophages via inducing LAPTM5 degradation and that LAPTM5 can transport HIV-1 Env into the lysosome for degradation in the absence of Vpr (Figure 1). Moreover, we observed that wild-type and Vpr-defective HIV-1 replicate similarly in macrophages when we used microRNA-adapted shRNA to deplete LAPTM5. Similarly, we also found out that the depletion of LAPTM5 results in similar replication between wild-type and Vpr-defective HIV-1 in dendritic cells, suggesting that LAPTM5 is a myeloid cell-specific host restriction factor that is targeted by Vpr. 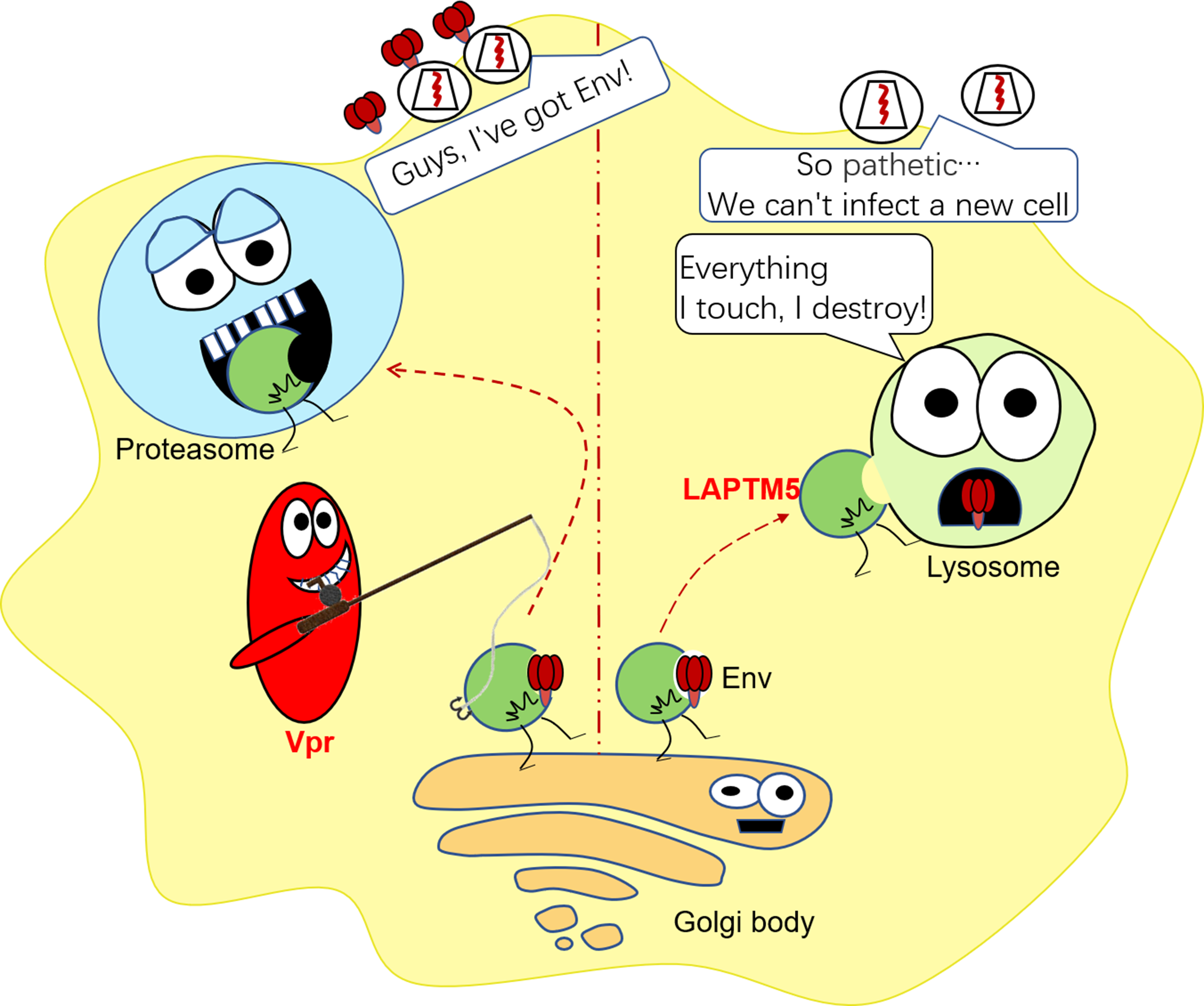 Fig. 1: Hypothetic model of Vpr against LAPTM5 promoting HIV-1 infection. In the absence of Vpr, HIV-1 Env is synthesized in the rough endoplasmic reticulum and transported to the Golgi complex for glycosylation, and LAPTM5 recruits Env in the Golgi body to the lysosome for degradation. In the presence of Vpr, Vpr transports LAPTM5 to the proteasome for degradation through the DCAF1 ubiquitin ligase pathway, and Env can be secreted and released from the Golgi complex to cell membrane for the assembly of HIV-1 progeny viruses, thus enhancing the ability of infection and transmission of HIV-1 virus particles.

Last, this study reveals how HIV-1 uses Vpr to overcome LAPTM5 and evades innate immunity to ensure viral survival in a hostile environment. Viruses are simple organisms, but they are very smart. We need to be smarter than viruses to defeat them.

Full details can be found in our recent publication: 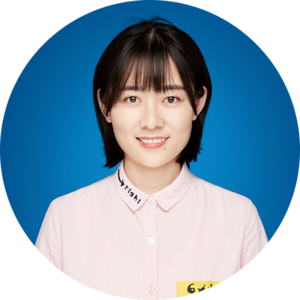