In our Nature Communications paper “Hormonal contraception alters vaginal microbiota and cytokines in South African adolescents in a randomized trial”, we evaluated the impact of three hormonal contraceptive methods on vaginal health in young women.

Unintended pregnancies and their associated sequela, including social, economic, educational and health-related, are particularly severe for adolescents. Hormonal contraceptives are vital for family planning and are used by >150 million women worldwide. However, despite their contraceptive benefits, there has been concern about the effects of hormonal contraceptives on the vaginal environment and associated risk of sexually transmitted infections (STIs), including HIV. Particularly, the use of the injectable depot medroxyprogesterone acetate (also known as Depo-Provera) has been feared to increase risk of HIV, which is a major concern for as injectable contraceptives are the method of choice for many young women in sub-Saharan Africa. Therefore, there is an urgent need to evaluate the impact of available contraceptive methods on vaginal health. High vaginal bacterial diversity and lack of protective Lactobacillus species has been associated with vaginal inflammation, increased risk of vaginal infections and poor reproductive health outcomes. Vaginal inflammation, although sometimes important in protection from infections, is associated with increased risk of acquiring HIV. Thus, microbial components of the genital mucosa are critical for protection against pathogens and for maintaining sexual and reproductive health. Most studies assessing the impact of hormonal contraceptives on the vaginal mucosa have been observational in nature and are potentially biased due to sexual risk behavior that may differ between women who choose different contraceptives. To eliminate this bias, we took advantage of a randomized study taking place in Cape Town, South Africa to assess the effects of  three different hormonal contraceptives; combined oral contraceptive pills (i.e. containing both an estrogen and progestin component), the progestin-only injectable norethisterone enanthate (Net-En) or combined contraceptive vaginal rings. We hypothesized that Net-En would cause negative microbial and immunological changes in genital tract due to its unopposed progestin component, but that the pill and the ring would not. The study focused on adolescent females, who are at highest risk for both unintended pregnancies and HIV acquisition, particularly in sub-Saharan Africa.

Our data showed that adolescents randomized to oral contraceptive pills had significantly less bacterial diversity and were more likely to harbor a vaginal community dominated by Lactobacillus species, particularly L. iners, compared to those on Net-En or the vaginal ring. While the role of L. iners in vaginal health is debated, L. iners levels were associated with low levels of vaginal inflammatory cytokines in this study and may therefore be beneficial in this African context. Contrary to our hypothesis, bacterial species associated with vaginal dysbiosis and risk for HIV were increased in adolescents randomized to vaginal rings and several cervicovaginal cytokines, including cytokines associated with HIV risk, were significantly elevated in adolescents using the vaginal ring. This is concerning, because several types of vaginal rings, including dual-purpose rings containing antiretrovirals in addition to contraceptive hormones, are currently in clinical trials and show promising results. The potential for alteration of vaginal bacteria and the consequent effects on pro-inflammatory cytokines with ring use should be evaluated within these trials. 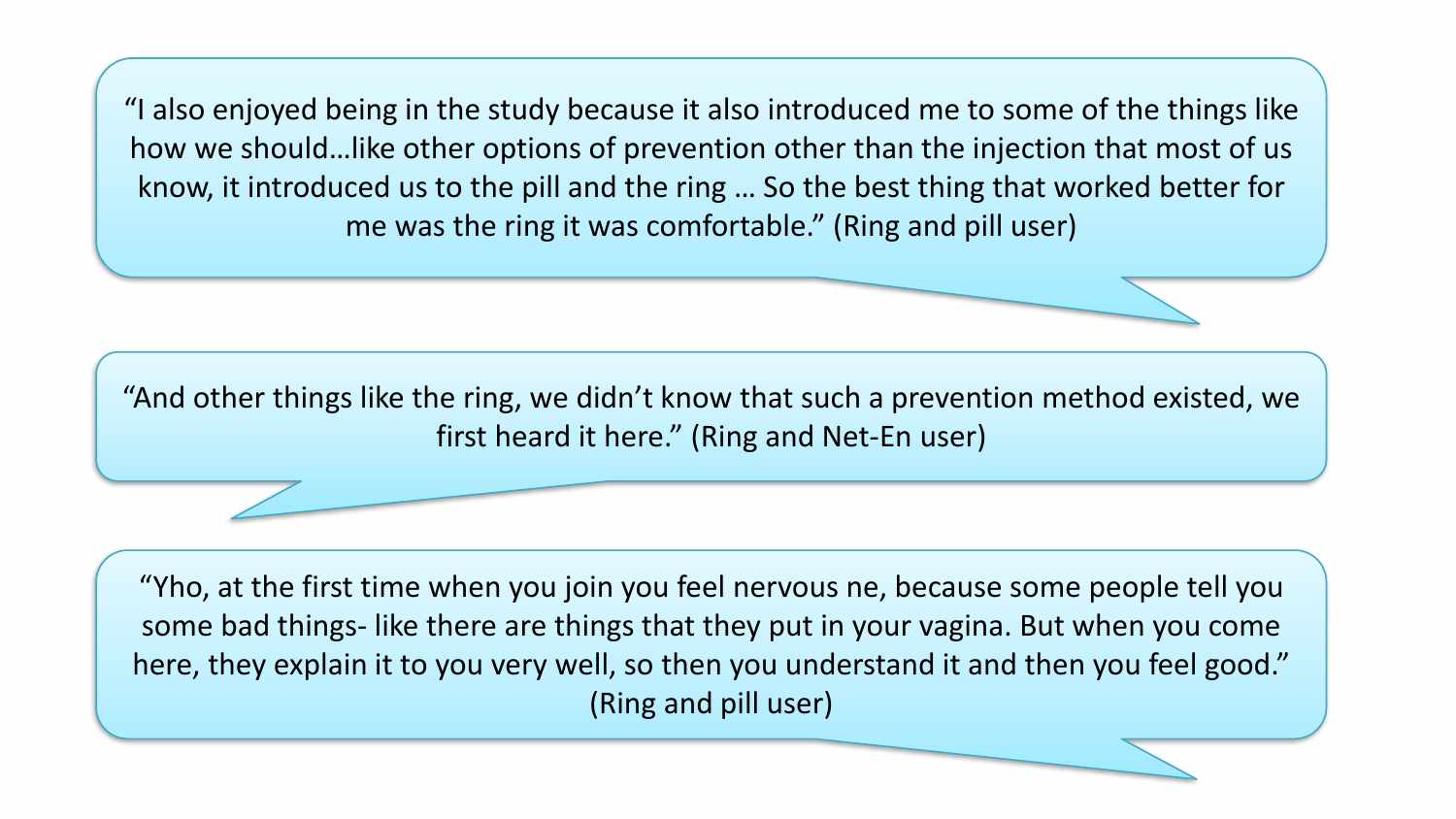 Figure 2. Quotes from adolescents participating in the UChoose-A-Star study.

Overall, our data showed that Net-En and particularly oral contraceptives did not increase genital inflammation nor significantly alter the vaginal microbiota in South African adolescents, which could suggest that their administration is safe in young women at risk for STIs, including HIV. We are very appreciative of the young women who took part of this study, which meant trying out new and unfamiliar contraceptive methods. Working with adolescents can be challenging but also rewarding, and this critical and vulnerable group should not be overlooked in reproductive health research. 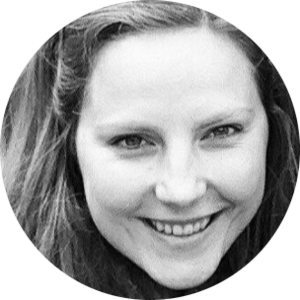