Clarifying mechanisms underlying the ecological succession has been a central theme in ecology for more than 120 years, but our understanding of microbial succession in aquatic animals at a relatively long-term scale remains controversial. There may be at least three kinds of processes governing the colonization of gut microbiota in a fish ‘gut island’ (Figure 1).

Figure 1. The possible ecological processes that governing the colonization of microbiota in ‘gut island.’

With the powerful zebrafish model, this study intends to clarify the effects of host and environment on the gut microbiota succession across fish developmental stages (from larvae to adults) by manipulating zebrafish hatching and rearing environments. Using zebrafish reared under controllable conditions, samples that cover gut microbial succession across host development could be obtained within three to four months, which can greatly shorten the experimental time and reduce unexpected variations. Moreover, the whole gut ecosystem of zebrafish could be used for microbial analysis, and will not underestimate the microbial diversity due to insufficient sampling.

To test our core hypothesis that the host development would overwhelm environmental dispersal in governing fish gut microbial community succession, we designed our experiments as the following three steps as presented in Figure 2. (1) To examine the effects of surrounding environments on the initial colonization and subsequent succession of gut microbiota, we constructed three different water environments by using independent glass tanks. (2) To test possible effects of different water environments on the assembly and turnover of gut microbiota, the same batch of fertilized zebrafish embryos were hatched with waters from three different environments. (3) To test the effect of environmental transitions on the established gut microbiota, zebrafish hatched from each environment were transferred to any other environment at 12 days post-hatching (dph), but raised in small net cages fixed in the tanks. The fish samples were collected at 12, 20, 27, 42, 56, 70, and 98 dph to analyse the bacterial community by high-throughput sequencing of the 16S rRNA genes. 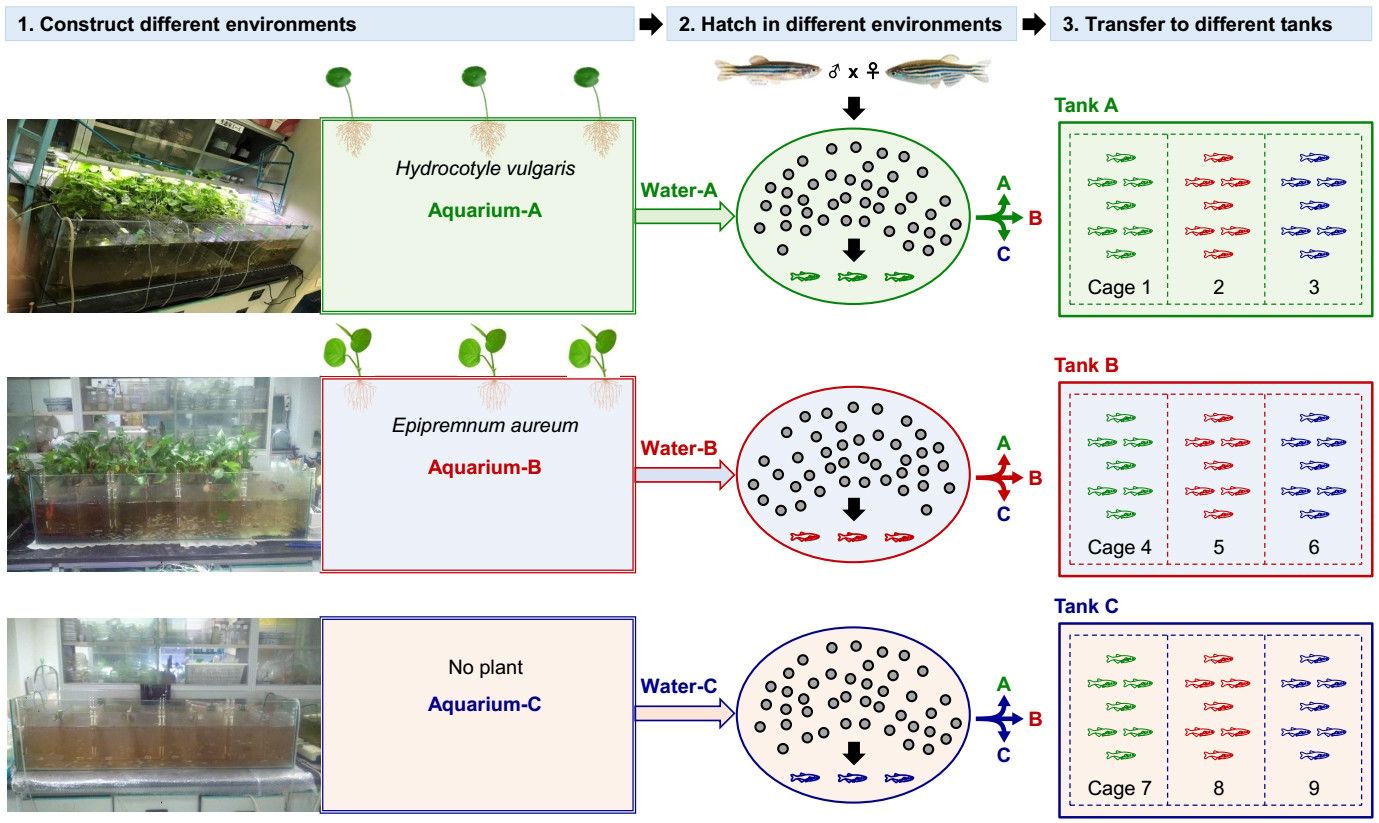 Figure 2. Experimental setup for testing host and environmental effects on the ecological succession of gut microbiota across zebrafish development. 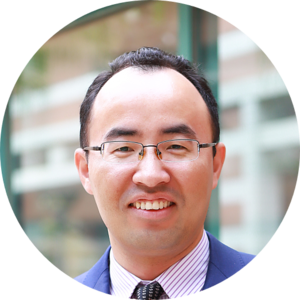