Hosting vaginal Lactobacillus crispatus may be in your genes

Vaginal microbes are important players in women’s health. Some Lactobacillus species have been associated with a lower risk of sexually transmitted infections and adverse pregnancy outcomes. Here we show that the likelihood of harboring L. crispatus may be driven, in part, by host genetics.

The vaginal microbiome can be protective or damaging to a woman’s health. Research teams across the globe report common microbial communities within the vaginal niche, many comprised of high proportions of Lactobacillus. However, it is not known why some women harbor bacterial communities that are more likely to prevent adverse gynecologic and reproductive outcomes, including those with a high proportion of Lactobacillus crispatus.

Previous work identified health behaviors and environmental factors that influence the type of bacteria present in vaginal microbial communities, such as oral contraceptive use and hygiene practices.1-4 While these studies clarified some of the factors associated with differences and changes in vaginal microbiome composition, we still didn’t have a full explanation for why some women harbor high proportions of protective Lactobacillus.

To investigate if host genetics could be contributing to which types of microbes colonize the vaginal niche, we compared the vaginal microbiomes of identical and non-identical twin pairs. We found that the likelihood of harboring L. crispatus, is influenced by the host genes, particularly among women of European ancestry.

The Power of Twins

Analyzing the microbiome among identical and non-identical twin pairs permits determination of the relative influence of the environment and genetics on which microbes we harbor. Traditional genome-wide association studies (GWAS) can identify associations between traits and specific genetic variants. However, GWAS can be costly and often futile in the absence of evidence of a genetic influence. Therefore, a logical first step is to determine if a given trait, in our case predominant vaginal microbes, are heritable. These analyses can be completed without costly genomic analysis of large numbers of individuals. Identical twins share 100% of their genes and non-identical twins share roughly 50% of their genes. Therefore, if identical twins are more similar for a trait that non-identical twins, this provides some evidence that the trait is influenced by our genes.

The vaginal microbiome is unique in that low diversity is associated with vaginal health. Lower diversity is generally associated with Lactobacillus colonization, and it is not uncommon for one species to constitute a large proportion (over 90% in some women) of the bacteria identified in the vagina. High proportions of Lactobacillus, notably L. crisptaus, is associated with increased protection from sexually transmitted infection and lower risk of preterm birth. In our study, we determined that heritability of L. crispatus carriage is nearly 35%, which is similar to what Si and colleagues reported among Korean women.6 This is similar in magnitude of heritability observed for other human traits (average = 49%), including reproductive traits (average 44%).5 The current study argues that genetics influences the vaginal microbiome composition, and in particular, that L. crispatus is genetically favored in women of European ancestry. 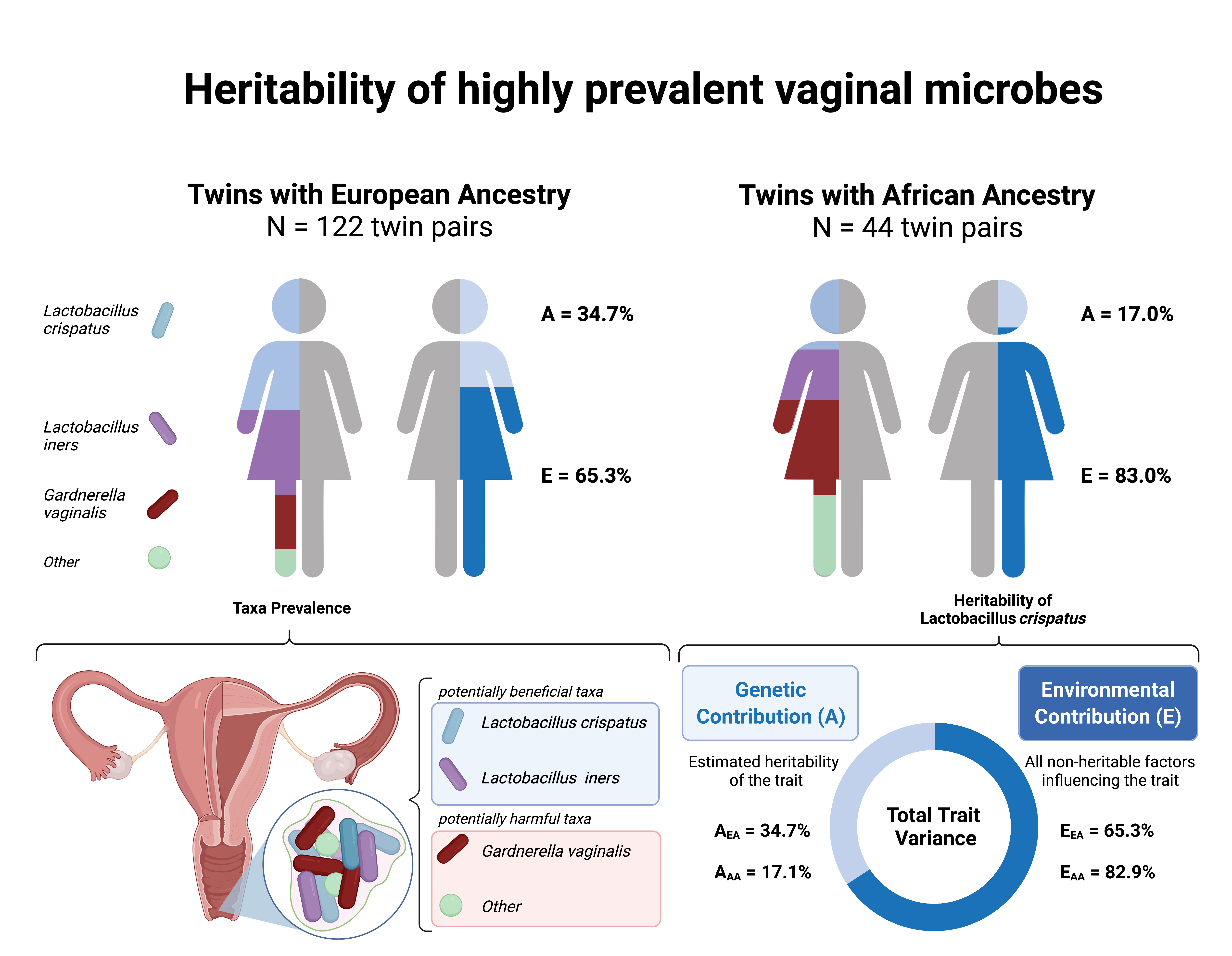 The full study can be read here. 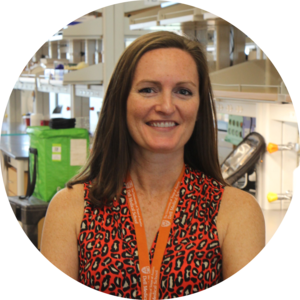