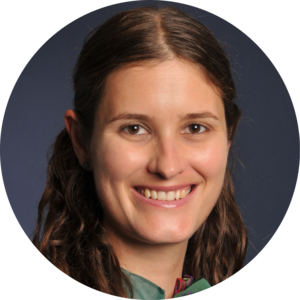 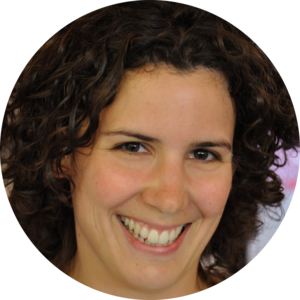 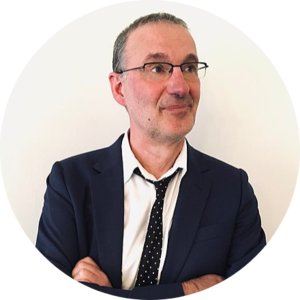 Despite constant efforts to develop new antibiotics, levels of antibiotic resistance continue to increase. While many avenues for the development of new drugs have been investigated, it remains unclear which bacterial cell components make the best targets for novel antibiotic therapies. Since bacteria can provide the answers, why not ask them directly? At the end of the day, they have fought each other for billions of years and surely know what are the most effective targets to hit in order to kill competitors. I joined the lab of Professor Alain Filloux at Imperial College London on a Marie Sklodowska-Curie Postdoctoral Fellowship to work on a very effective bacterial weapon, the type VI secretion system (T6SS), which delivers a multitude of lethal toxins into neighbouring bacteria. We had the idea to identify uncharacterized T6SS toxins to discover bacterial targets that have not yet been exploited for antibiotic development. To do so, we opted for a global genomics-based approach and chose to initially focus on one of the three T6SS machines of the opportunistic pathogen Pseudomonas aeruginosa.

The T6SS is a molecular antibacterial weapon that essentially fires poisonous arrows encapsulated within a contractile sheath. With each extension and subsequent contraction of the sheath, the arrow’s spike facilitates the puncturing of neighbouring bacterial membranes, followed by the delivery of the attached toxins into the prey. To avoid self-intoxication or killing of sister cells, a cognate immunity protein is associated with each T6SS toxin and is usually encoded adjacent to the toxin gene. 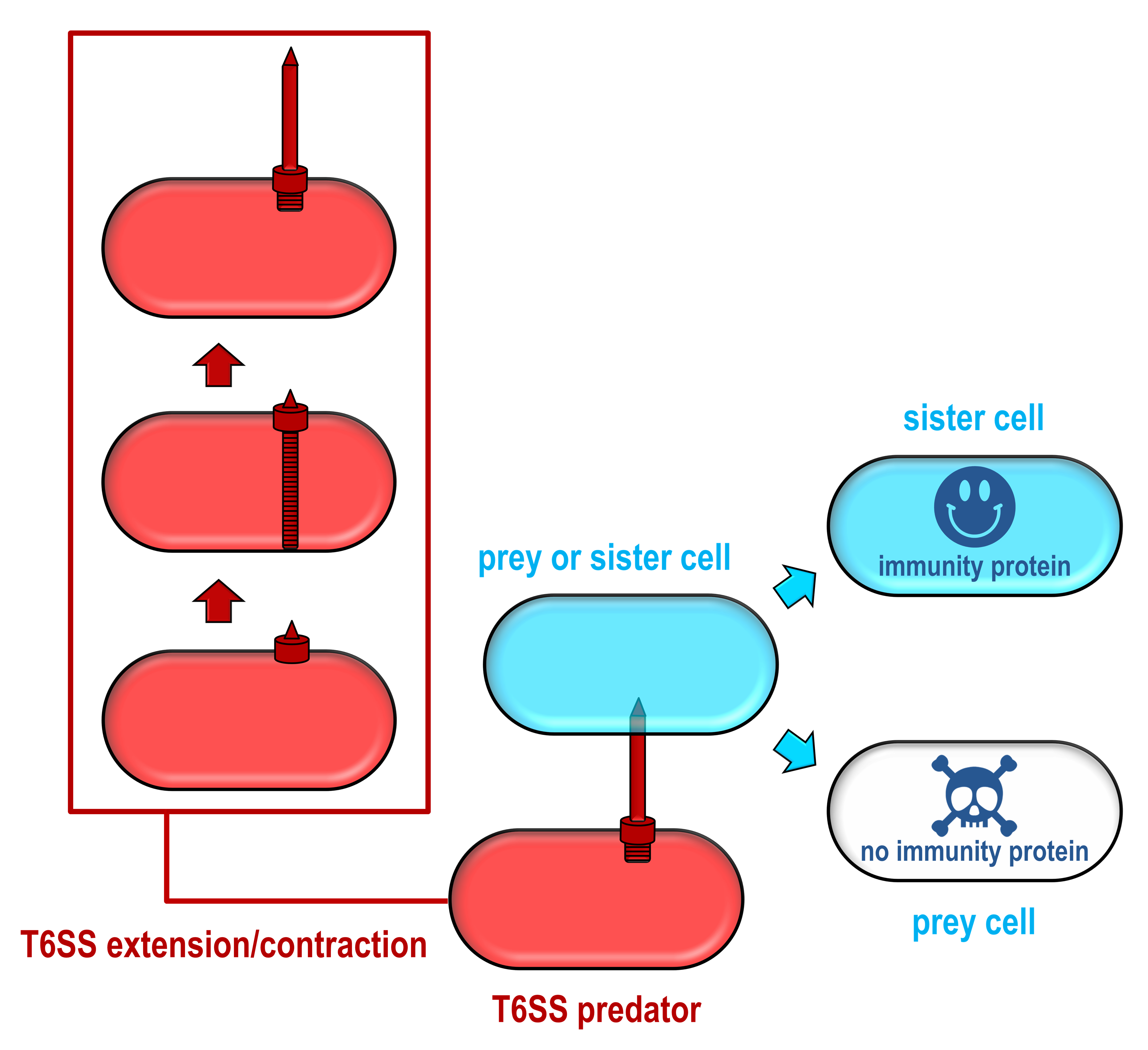 This means, that discovery of new immunity genes could points us towards their neighbouring, also novel, toxin genes. We chose to pursue our goal using a global genomics approach called transposon directed insertion-site sequencing (TraDIS). This technique involves the generation of pooled high-density transposon mutant libraries (in our case around 2 million mutants per library), followed by mass-paralleled next generation sequencing, which allows identification of sites of transposon insertion in all mutants. We constructed two P. aeruginosa libraries; one had an active T6SS and therefore the lack of any immunity gene would be deleterious, while the other had an inactive T6SS, so lack of immunity genes would be tolerated. We then compared the relative frequencies of transposon insertions between the two libraries, looking for mutants that were only recovered in the T6SS-inactive library. 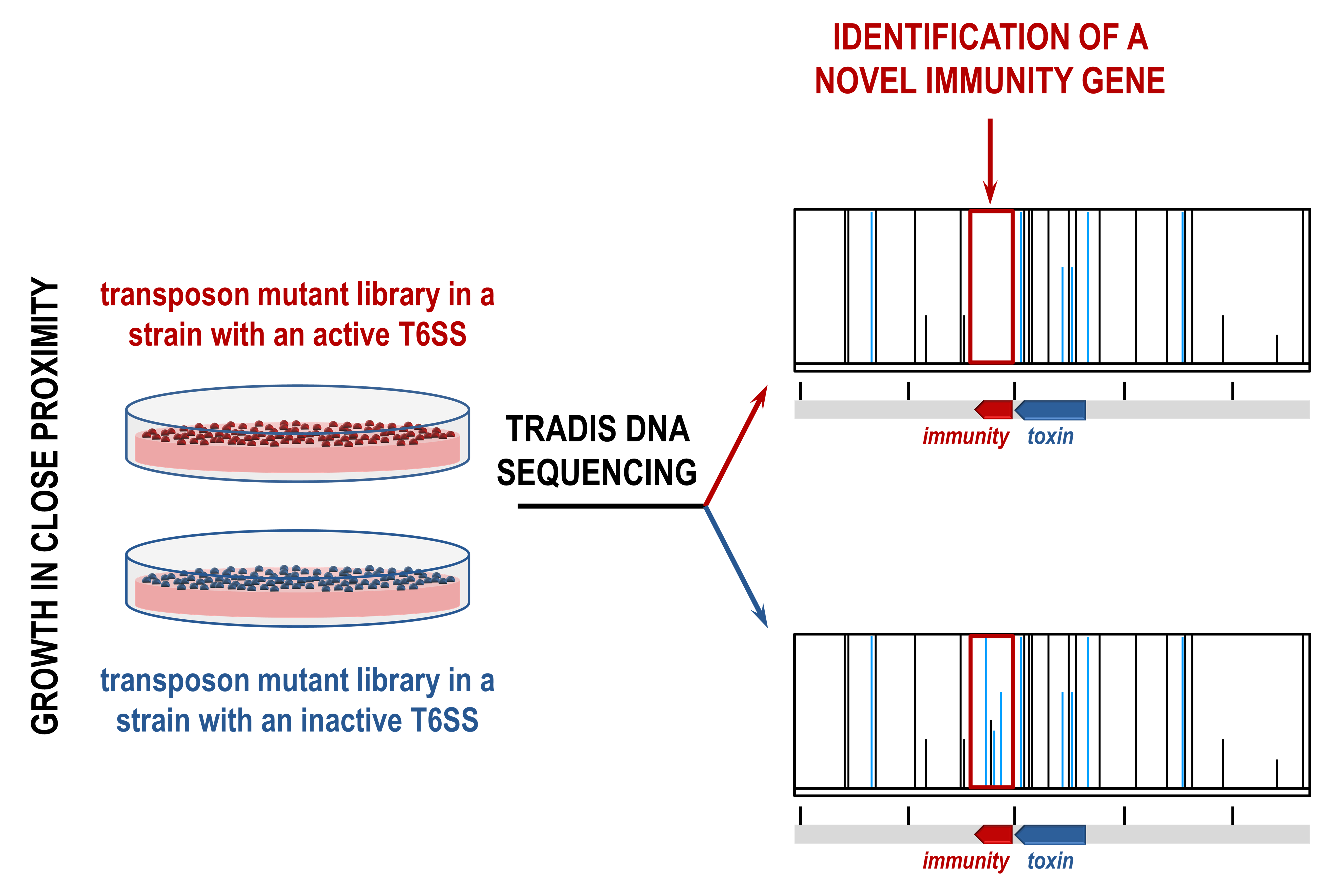 This worked nicely and we were able to identify most known immunity genes of the T6SS machine we were working with. We also discovered new putative immunity genes and chose to further characterize one of them (tsi8) along with its adjacent putative toxin gene (tse8; type six exported 8).

We were able to show that Tse8 was deleterious when it was delivered into P. aeruginosa prey lacking the Tsi8 immunity, however, we saw no toxic impact in Escherichia coli. This suggested that unlike most T6SS toxins, Tse8 might be selectively toxic. To unravel the mode of action of Tse8, we started by identifying its closest structural homologs. With the top hits being amidase proteins, we first investigated whether Tse8 was toxic through its amidase function. Not only were we unable to detect amidase activity for Tse8, but we also demonstrated that mutation in a conserved catalytic residue, which theoretically would abolish amidase activity, did not affect the killing of a sensitive P. aeruginosa prey. We then hypothesized that Tse8 elicits its toxicity by somehow interfering with a functional amidase in the cell. One of the predicted homologues of Tse8 was the A subunit (GatA) of the GatCAB transamidosome complex that is involved in an alternative protein synthesis pathway in P. aeruginosa. Digging in the literature, we realized that some bacteria utilize the transamidosome to ensure that asparagine or glutamine are correctly loaded onto their cognate tRNA, whereas other bacteria use cognate tRNA synthases. We were pleased to note that, unlike P. aeruginosa which lacks the asparagine tRNA synthase and uses the transamidosome, E. coli possesses both the asparagine and glutamine tRNA synthases, and thus does not encode a transamidosome, which would explain why we had not seen any toxic effect of Tse8 in this bacterium. At that point we were very excited to realize that another bacterium our lab was working on, Agrobacterium tumefaciens, lacked both tRNA synthases and, like P. aeruginosa, was also sensitive to Tse8. These observations brought strong support to our hypothesis that Tse8 targets the transamidosome, which we then confirmed by rescuing Tse8 toxicity in a sensitive P. aeruginosa prey through expression of the absent asparagine tRNA synthase in trans.

Having identified its target, we then wondered: how does Tse8 work? Given the level of structural similarity between Tse8 and GatA, we first hypothesized that the inactive amidase, Tse8, replaces GatA within the transamidosome complex, thus impairing its function and ultimately impacting upon protein synthesis. To confirm our hypothesis, we performed pull down experiments with purified GatABC and Tse8 and to our surprise found that Tse8, even at a large excess, did not displace GatA. We then thought that maybe Tse8 interacts with the transamidosome as it assembles. To test this, we used purified GatBC, mixed it with GatA and Tse8 and still thinking that we would observe GatA displacement, stumbled yet onto another surprise. Tse8 presence caused a drastic accumulation of GatA onto GatBC. Keeping in mind that transamidosome functionality relies upon large conformational changes and a defined stoichiometry, our result made sense: Tse8 gums up the transamidosome by causing uncontrolled accumulation of GatA, ultimately affecting protein synthesis. We could confirm the latter by using GFP-labelled P. aeruginosa strains and showed that less GFP accumulated in the presence of Tse8, while this phenotype could be rescued either by co-expressing the immunity protein (Tsi8) or the absent asparagine tRNA synthase.

What does all this tell us? The transamidosome is a brand-new antibacterial target with desirable properties, identified through entirely unbiased approaches. As we showed, inhibition of this target can impact bacterial growth in P. aeruginosa, a critical nosocomial pathogen, while many other important pathogenic bacteria like Enterococcus, Staphylococcus, Acinetobacter, and Burkholderia spp, also rely on the transamidosome. Thus, development of a therapeutic targeting this complex could be very useful for killing these challenging pathogens. At the same time, inhibition of the transamidosome would not affect many gut commensals, such as Bacteroides spp. Overall this makes a strong argument for the use of global genomics-based approaches for the identification of novel T6SS toxins, since it has the potential to uncover an extensive reservoir of unexplored yet naturally validated antibacterial targets.

Back to Behind the Paper
Next

Mind the gap on the way to eukaryotes