In the 1960s, MacArthur and Wilson proposed one of the most iconic theories in ecology: the Theory of Island Biogeography. This theory predicts that larger and less isolated islands would host a larger number of species. This prediction has been well documented for plant and animal communities, but much less is known for microbes. During the past two decades, microbial ecologists have applied this theory to microbes on virtual islands, such as bacteria in water-filled tree holes, ectomycorrhizal fungi on host plants, microfungi in floral nectar, and diatoms in boreal springs. These studies confirmed that larger virtual islands housed more microbial species. However, the biogeography of microbes on true islands remains virtually unexplored.

I began my research on microbial island biogeography in 2014, when I joined Dr. Lin Jiang’s lab at the Georgia Institute of Technology as a postdoc. At that time, Lin, working together with many ecologists in the USA and China, just initiated an international collaborative project aiming to understand the biodiversity of plants, arthropods and microbes, as well as associated ecosystem functions, on the islands of the Thousand Island Lake, China. This lake is one of the largest man-made reservoirs in China, which was created by the construction of the Xin’anjiang Dam in 1959. The flooding inundated an area of approximately 580 km2, transforming former hilltops into more than one thousand islands. These islands are of the same age and differ substantially in size, providing an excellent opportunity for exploring island biogeography questions. 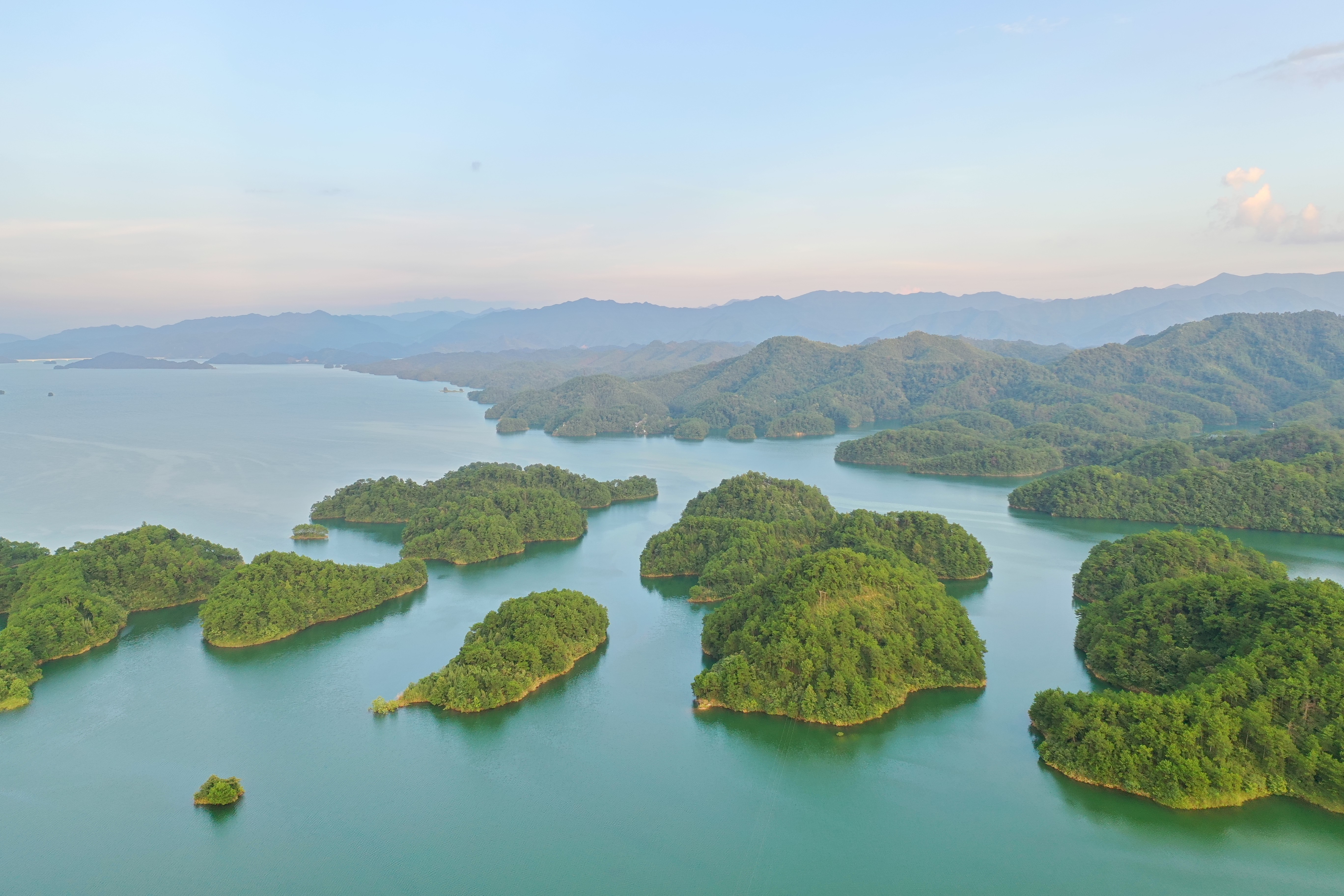 Figure 1. The Thousand Island Lake is one of the largest man-made reservoirs in China. Photo credit: Wande Li.

Each year since 2014, after the spring semester was over at Georgia Tech, Lin and I returned to the Thousand Island Lake for soil sampling in mid-May, like migratory birds. As these islands are not publicly accessible and far apart from each other, we hired local fishermen to transport us to these islands, on their small wooden boats. Each day, we set off in these boats as the sun rose over the foggy waters, and returned to our research base on the largest island before sunset. With the help of local graduate students and fishermen, we managed to collect 306 soil samples from 29 islands and the nearby mainland each year. 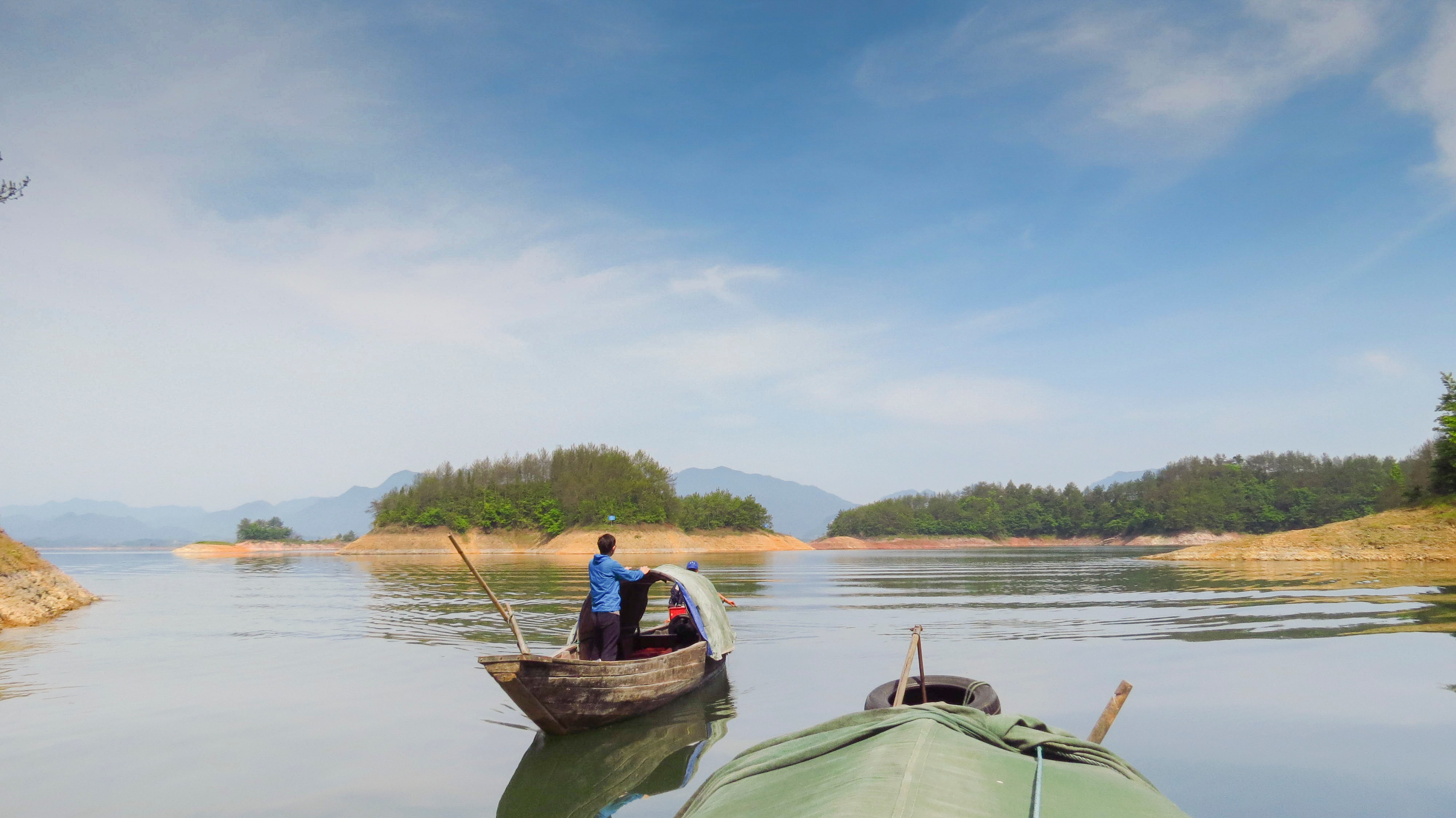 After sequencing these collected soil samples, we found that larger islands contain a larger number of bacterial and fungal species than smaller ones, but island isolation had no significant effect on bacterial or fungal diversity. This result confirmed that soil bacteria and fungi exhibited similar island biogeography patterns on these islands. However, by using a novel conceptual framework we developed, we showed, for the first time, the similar patterns of soil bacteria and fungi were in fact driven by different mechanisms. On the one hand, bacterial species were found more sensitive to environmental changes, and their diversity systematically declined on smaller islands due to habitat degradation. On the other hand, fungal species were found more restricted by dispersal limitation, and the loss of fungal diversity on smaller islands was driven primarily by the homogenization of community composition.

These results provide strong evidence that habitat loss and fragmentation threaten microbial diversity. The implication of these results is that different conservation strategies should be applied to soil bacteria and fungi in fragmented landscapes. In particular, preventing habitat degradation would be an effective strategy for reducing the loss of soil bacteria, whereas maintaining large habitat fragments would be more effective for the conservation of fungal diversity. Although the generality of our results would need to be assessed for other island systems, these results demonstrate that the assembly of soil microbes on true islands are more complicated than previously thought. It is our hope that the ongoing research project of the Thousand Island Lake would encourage more international collaborations, and that this study would motivate more microbial studies on true island systems. 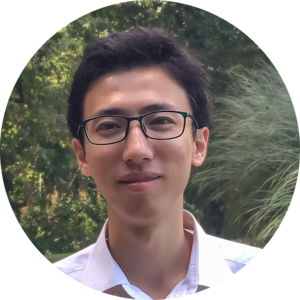 My research focuses primarily on the causes and consequences of biodiversity loss. Specifically, I am interested in how habitat loss and fragmentation cause changes in taxonomic, phylogenetic, and functional diversity of plant and microbial communities.
Follow