There are ten times as many phages on this planet than bacteria. And because of this ratio, a lot of research focuses on phages and their roles in microbial ecology and evolution.

Generally, phages are very simple life forms and just like viruses, they consist of genomic information (DNA or RNA) within a lipid-protein envelope. Phages can come in many different sizes and shapes.

Some phages have very simple shapes like in the picture below. Interestingly, these long filamentous phages can be even longer than the host bacterium itself.

These filamentous phages are very common in bacteria. This means many bacteria are genuinely infected with phages.

Many of these filamentous phages program the bacterium in a way that they do not always produce phage particles. In this case, the phage is called a silent phage.

Let me be your phage

So, somehow the phages must be of advantage to the bacteria in the biofilm community. Also, bacteria in a biofilm are more resistant to antibiotics and chemical and toxic substances. And for a while, researchers thought that phages might have something to do with this resistance.

A new study now showed how the phages in a biofilm help the bacteria to become resistant to antibiotics. So, they just discovered a new antimicrobial resistance mechanism. As if we did not have enough of them already. 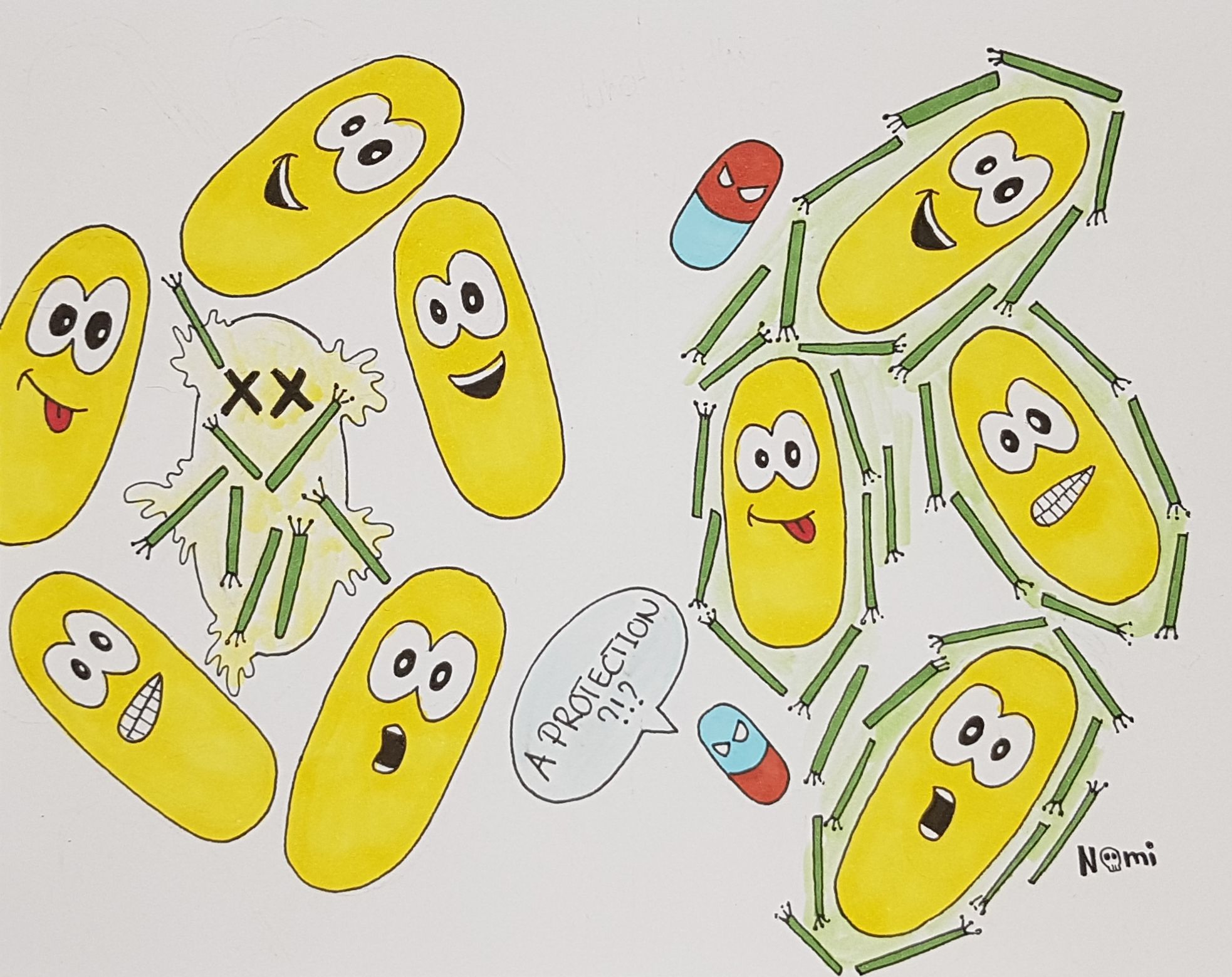 about the highlight article on Environmental Microbiology

How biogeography of the oral microbiome affects dental caries 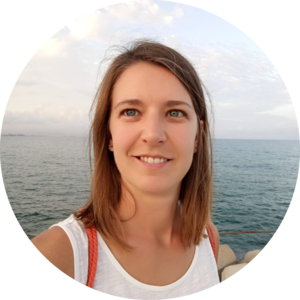