Marine nitrite-oxidizing bacteria cannot be defined by their stereotypes

Nitrite-oxidizing bacteria (NOB) constantly surprise us. NOB are a group of microbes defined by their role in the nitrogen cycle of oxidizing nitrite into nitrate. NOB were always considered obligate aerobes, meaning that they cannot survive without ‘breathing’ oxygen. Thus, it was very counterintuitive to detect high rates of biological nitrite oxidation in anoxic seawater. It is, however, important to understand nitrite oxidation in anoxic marine layers, because this previously unknown process will require revision of our estimate of the marine nitrogen budget.

Using the ‘culture-independent’ metagenomics approach, we were able to identify novel NOB apparently living in anoxic seawater (Sun et al., 2019. ISMEJ). However, it was not easy to figure out whether these NOB were fueled by a tiny amount of oxygen in the sampling bottles or the nitrite oxidation they performed was actually independent of oxygen. The major difficulty is that the trace amount of oxygen (<10 nM) in the sampling bottles is below the detection limit of most available oxygen sensors. Without measuring oxygen concentration changes and nitrite oxidation rates in parallel in the same bottle, this problem cannot be solved. 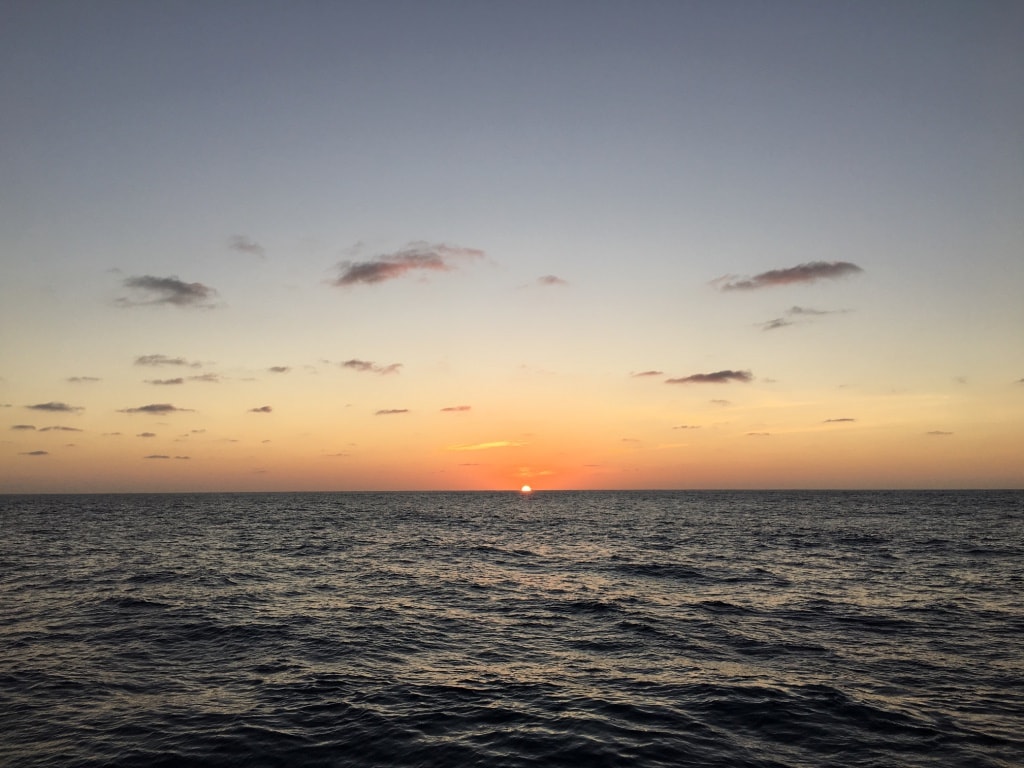 Figure 1 Eastern Tropical North Pacific where the research was performed.

In 2018, one of my co-authors in the current study (Sun et al., 2021. ISMEJ), Dr. Emilio Garcia-Robledo, brought oxygen sensors with him on the R/V Sally Ride, and the detection limit of those sensors was 1 nM. I was so glad that measuring nitrite oxidation and oxygen together became possible all of a sudden. One of the many reasons I love research cruises is that they bring such magic. In seawater collected from anoxic zones, we indeed detected higher nitrite oxidation rates than could be supported by the measured oxygen concentration in the bottles. Furthermore, adding oxygen into seawater collected from anoxic zones inhibited nitrite oxidation, but adding oxygen into seawater from oxic layers stimulated the reaction. It becomes clear that different NOB dominate these distinct redox environments, and they are likely carrying out different metabolisms under different conditions. These findings tell us that NOB cannot be defined by a single ‘stereotype’, and that sharing a common name does not mean that all NOB have to be exactly the same.

The puzzle of nitrite oxidation in anoxic seawater is not, however, completely resolved. If nitrite is not oxidized by oxygen, then by what? We discussed several potential explanations including: 1) nitrite is being both oxidized and reduced under anoxic conditions by a process called dismutation, and/or 2) nitrite and nitrate are being interconverted by the enzyme nitrite oxidoreductase, resulting in a nitrogen isotopic signature that we interpreted as a rate. We look forward to testing these hypotheses. Whatever the explanation, including nitrite oxidation in biogeochemical models of anoxic seawater does change our estimate of the marine nitrogen budget, because it retains nitrogen in the biologically available form.

I want to thank Professor Bess B Ward for her valuable editorial advice on this post.

Xin Sun did this work when she was a graduate student in Professor Bess B Ward’s lab in the Department of Geosciences at Princeton University. Xin became a Hutchinson Postdoctoral Fellow at the Institute for Biospheric Studies and the Department of Ecology and Evolutionary Biology at Yale University in December 2020. 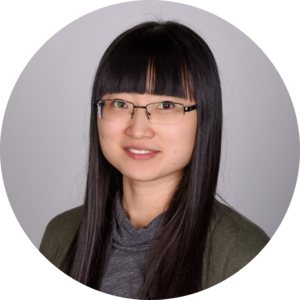