Humans host trillions of microorganisms in their guts, which collectively make up the gut microbiome. These microorganisms have proven to be essential modulators of human health. We commonly study the gut microbiome by identifying which bacteria are present in human fecal samples and determining which genes these bacteria have. However, different bacterial genes in these microbiomes are expressed to different levels, which largely determines the functions of these organisms. While we have been able to study which genes are transcribed into RNA in microbiomes, we have never been able to study which RNAs are translated into proteins. Unfortunately, technologies to study translation have never previously been adapted to work on microbiomes.

Once we developed and validated MetaRibo-Seq, we were eager to test it out on human fecal samples. One of our major goals was to see if we could use MetaRibo-Seq to determine which open reading frames within a metagenome were being translated. While most “normal length” genes are well annotated using traditional bioinformatic pipelines, we know that small open reading frames (less than 150 nucleotides in length) are often overlooked by annotation programs and are hard to identify. In recent work, we developed a bioinformatic approach to predict small open reading frames from metagenomes (Sberro et al, Cell, 2019), but for the most part, we did not have data to show that small proteins were being synthesized from these small genes. Through the development of MetaRibo-Seq, we were able to overcome this challenge and thus used MetaRibo-Seq to predict thousands of additional families of small proteins in the fecal microbiome. Looking ahead, it is now possible to study translation in microbiomes, a level of regulation we could not study before, as well as predict more genes using evidence of translation. We hope that this method aids researchers in their search for the myriad exciting functions of microbiomes.

The study can be found here. 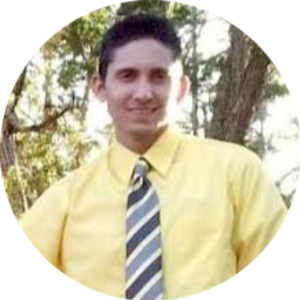