Chain elongation is a metabolic process in which simple organic compounds are combined into larger, more complex organic molecules by anaerobic microorganisms.  Growth on chain elongation of acetate and ethanol to butyrate and hexanoate was first described in the 1930s in Clostridium kluyveri.  Clostridium kluyveri was isolated from a saturated soil sample (canal mud from Delft, The Netherlands).  Nonetheless, the possibility of chain elongation as a soil process has remained in the dark.  Until now.

Our article The occurrence and ecology of microbial chain elongation of carboxylates in soils in The ISME Journal probes the potential of soil microbial communities to grow by elongating simple carboxylates and alcohols, typical fermentation products that may transiently accumulate in anaerobic soils and muds during decomposition of organic matter. I came to hear about microbial chain elongation from Prof. Lars Angenent (currently at University of Tübigen, Germany). Prof. Angenent has been at the forefront of chain elongation as a biotechnological platform for production of medium-chain carboxylates (hexanoate and octanoate). These medium-chain carboxylates are specialty chemicals with applications in several industries and biofuel precursors. They can be produced through chain elongation using defined substrates but also from various streams such as food and beverage wastes or synthesis gas. As a biotechnology, chain elongation has gained substantial research momentum in the past decade. I met Prof. Angenent in 2015 at the International Society for Microbial Electrochemistry Technologies (ISMET) Conference where he gave a talk on the topic of microbial chain elongation. This talk certainly sparked many lively discussions among faculty and student members of the Biodesign Swette Center for Environmental Biotechnology, where my lab is lab is currently housed at Arizona State University. I became immensely interested in chain elongation. 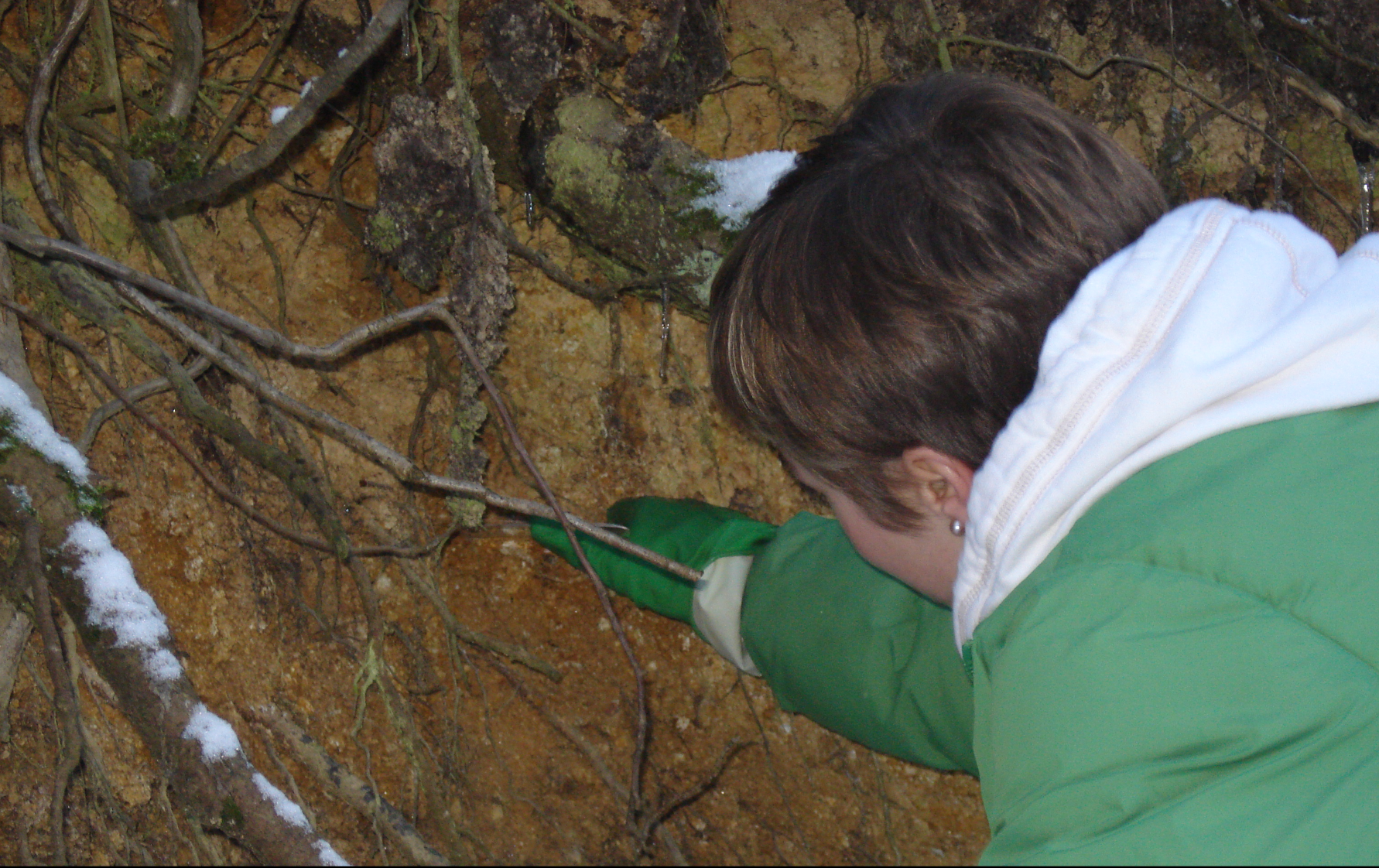 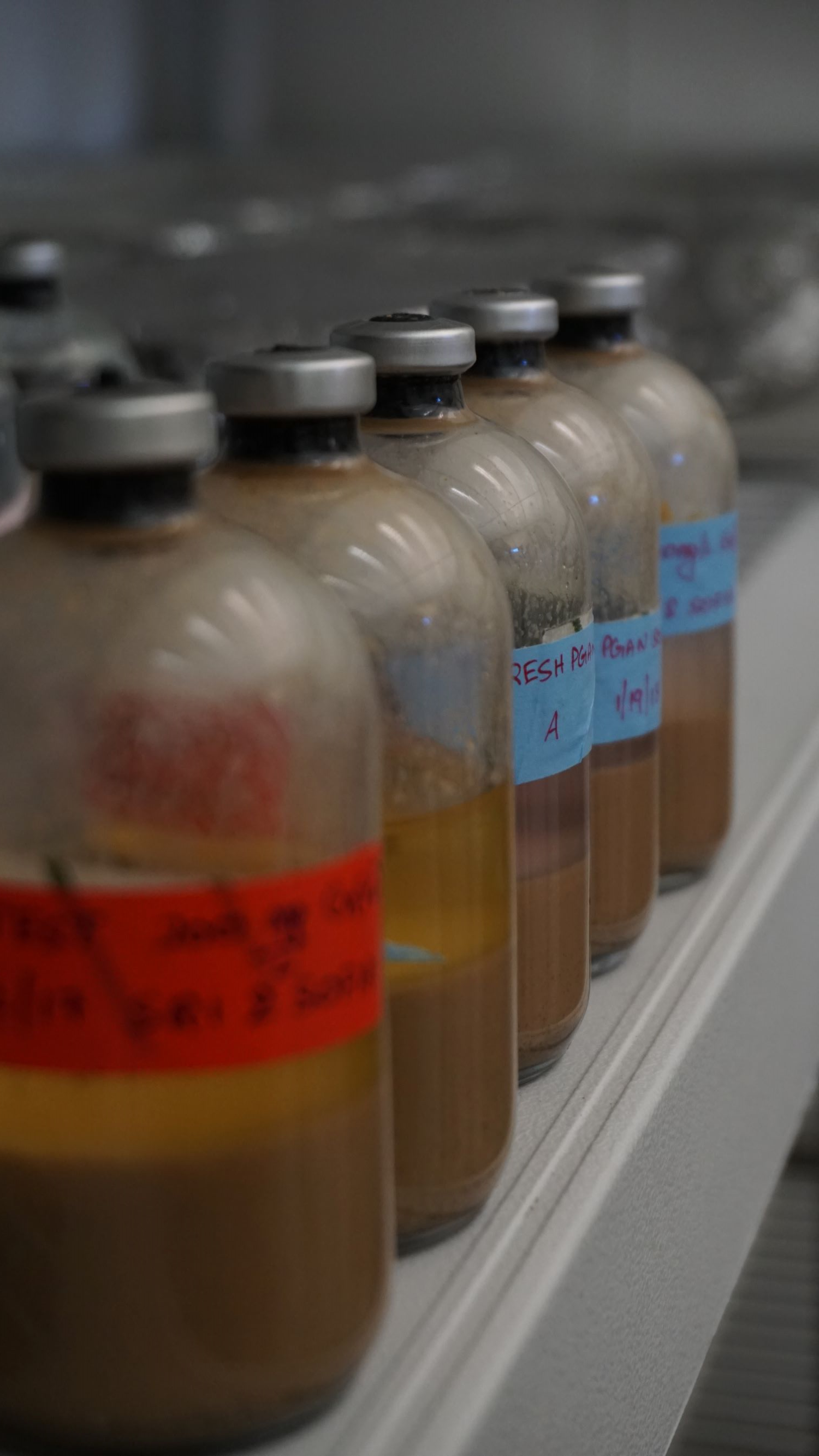 As I started getting to know the field, it came as a surprise that the model organism for chain elongation, Clostridium kluyveri, was a soil microbe.  Yet, no studies directly investigated chain elongation in its soil cradle.  In fact, I came to learn that very little is known about chain elongation in any natural environment and chain elongators are not typically on the radar in soil ecology studies.  Soils, sediments, and muds are often on my mind and quite often in my travels, including in my suitcase.  Collecting environmental samples is among the “to do” list in most of my trips and my students’ trips.  My research path has been extensively concerned with environmental samples, particularly the use of soils and sediments from pristine and contaminated environments for enrichment of microorganisms relevant to bioremediation of chlorinated ethenes1, 2, perchlorate3, or petroleum hydrocarbons4, 5.  Perhaps an initially invisible link between microbial chain elongation and soils and sediments was there all along for me.

Models that explain biodegradation of complex organic compounds in soils, such as the anaerobic food/anaerobic digestion model, presume that anaerobic metabolism (through hydrolysis, fermentation, and ultimately methanogenesis) leads to the breakdown of complex biodegradable compounds into simple ones.  This presumption is also made for bioremediation of contaminated subsurface environments, where fermentation often plays an important role.  While acetate and ethanol are considered end-products of fermentation, microbial chain elongation can further utilize these compounds as building blocks for larger organic molecules.  Thus, when Sayalee Joshi, the first author, and I began the experiments described in this publication, we already had a good hunch that chain elongation activity in soil samples should occur to some extent.  Some of the results certainly exceed our expectations.  We observed that different soil types sampled from 1.5 m or less below ground surface harbor a readily active potential for chain elongation of acetate and ethanol.  When fed acetate and ethanol, soil microcosms produced butyrate and hexanoate in just a few days and chain elongation became the main metabolism occurring in these samples.  Chain elongation was easily exalted by the presence of acetate and ethanol even at environmentally relevant concentrations of these substrates.  On the fundamental side, results from this study are paving the way for investigations on the activity of chain elongation in situ and on chain elongation as a process within the anaerobic food web in soil.  On the biotechnology side, this work shows that soils are sources with potential for isolation of chain-elongating microorganisms with novel characteristics for production of medium-chain carboxylates and other bioproducts. 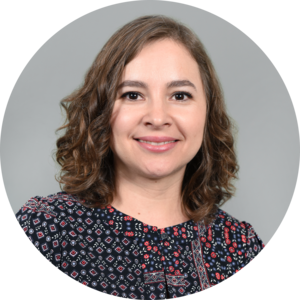