+2
Baoliang Tian and 2 others See all
PHD, Henan University
Follow 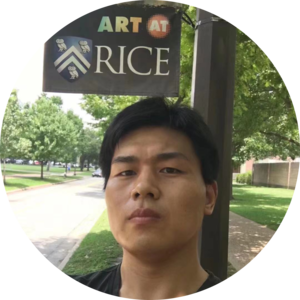 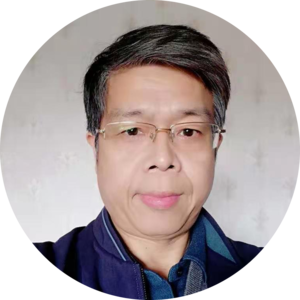 Biological invasion, one of the most important eco-environmental problems, is seriously threatening biodiversity and food security. Revealing the mechanisms promoting plant invasions is the core of invasion ecology. Many studies indicated that arbuscular mycorrhizal (AM) fungi, soil microbes that can establish symbiotic relationships with more than 80% of terrestrial plants, have a strong role in promoting plant invasions. The "Enhanced Mutualisms Hypothesis" has been recognized as an important theory to explain how AM fungi increase plant invasion success. Yet, there are important unresolved questions. How does the symbiotic relationship between invasive plants and AM fungi evolve? What allows invasive plants to enhance their symbiotic ability? Recently, an international team led by Professors Jianqing Ding and Evan Siemann showed that changes in chemicals in root exudates of invasive plants play an important role in the interaction between AM fungi and plants, as well as enhancing plant invasion.

In this study, our team found that invasive populations of Chinese tallow tree (Triadica sebifera) could establish stronger symbiotic relationships (higher AM fungal colonization and more plant biomass) by comparing the relationships between AM fungi on tallow tree seedlings from invasive (US) and native populations (China) in common gardens. First, we found that the concentration of flavonoids (quercetin and quercitrin) in root exudates of plants from invasive populations were higher than those from native populations (Fig. 1 A&B). Because quercetin and quercitrin are known to be important chemical signals that can stimulate AM fungal colonization, this implies that the changes in flavonoids in root exudates play a strong role in the interaction between plants and AM fungi. Second, adding the root exudate from invasive populations more strongly promoted development of AM fungi compared to those from native populations. Third, experimental inactivation of root exudate chemicals (including flavonoids) reduced associations between AM fungi and invasive plants indicating an important role for such chemicals. Finally, to test the role of root exudate flavonoids, experimental additions of quercetin increased AM fungal spores’ germination and root colonization (Fig. 1 C&D). Together these experiments are strong evidence that a higher concentration of quercetin in root exudates plays an important role in the higher AM fungal colonization of plants from invasive populations. This research not only clarified the mechanisms underlying the "Enhanced Mutualisms Hypothesis", an important proposed explanation of the success of invasive plants, but also provides new insights into the effect of root exudates on the interactions between plant and soil microbes. This research was funded by the National Key Research and Development Project (YFCF20171200100) and the National Natural Science Foundation of China (31971558, 31770414, 31600300).

Our team has a long history of studying the interactions among plants and insects and their influence on plant trait evolution and plant invasion. In recent years, the team has more broadly studied biotic interactions of invasive plants, such as in papers published in ISME Journal (2018), Functional Ecology (2019), Plant and Soil (2020), and AoB Plants (2020), which provide a foundation for ongoing research on "invasive plant-insect-soil microbe interactions".