Parasites in the plankton are not all bad news 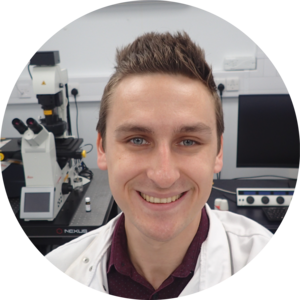 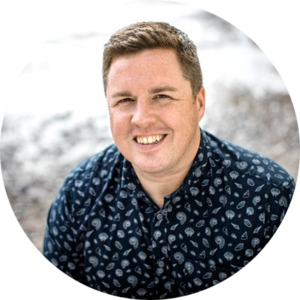 The role of prey health on predator selection has long been a topic of interest in animal ecology. Apex predators often take advantage of weak prey for an easy kill [1], so much so that the circling of the sickly wildebeest by stalking lions has become a staple of savannah nature documentaries. However, despite such dynamics being well-established amongst charismatic megafauna, the existence of similar processes at microbial scales has lacked investigation. This oversight presents a particular problem for understanding marine phytoplankton, whose importance cannot be overstated. As major primary producers, phytoplankton are the foundation of marine food webs and produce organic carbon on which other organisms either directly or indirectly depend.

Phytoplankton do not exist in isolation. Instead, they occur within a network of microbe-microbe interactions in which they are subject to lethal parasitism by other microbes [2] thought to be detrimental to their population health [3]. Yet, the role of individual phytoplankton host physiology on parasite selection and population dynamics is poorly understood. This is largely an artefact of the lack of host-parasite model systems that can be investigated in the lab. To address this, we set out to isolate phytoplankton parasites from the ecological time-series Station L4 in the Western English Channel off Plymouth (UK). We succeeded  in discovering a novel parasite of the common diatom Chaetoceros belonging to a group of protists known as the ‘thraustochytrids’, which we subsequently nicknamed ‘ThrauL4’ (Figure 1).  Importantly, isolation efforts established stable cultures of both infected and uninfected Chaetoceros cells for growth experiments in the lab. 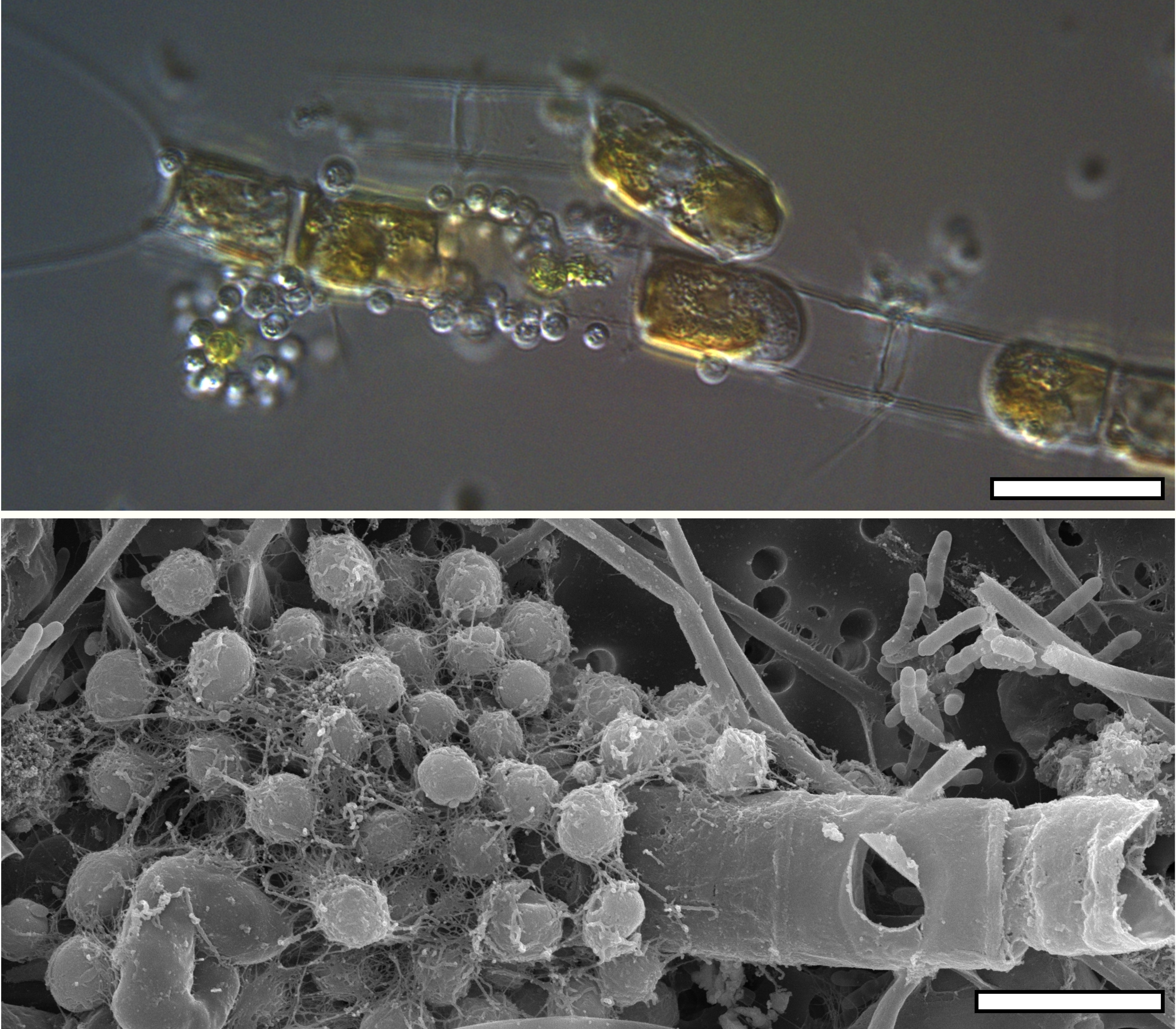 It soon became clear from our culture experiments in the lab that ThrauL4 grew better on weaker diatom individuals. Whether using heat-stressed Chaetoceros populations or individual diatom cells subjected to laser damage, ThrauL4 always grew more successfully on unhealthy hosts than healthier controls. As even unicellular algae possess defences against attack [4], preferential development on senescent cells may allow ThrauL4 to circumvent these obstacles. But what impact does this selective parasitism have on the population health of Chaetoceros? Using photosynthetic quantum yield as a proxy for overall health, we found that parasitised populations of Chaetoceros were unexpectedly healthier than unparasitized controls.

Through the selective removal of weaker individuals, ThrauL4 made the phytoplankton population healthier overall (Figure 2), challenging the assumption that parasitism is always detrimental to host species, as is often assumed in molecular surveys and ecosystem modelling studies. This interaction (or symbiosis) is a novel discovery at microbial scales, but well established in animal ecology where it is known as ‘healthy herd’ dynamics [5]. The existence of similar processes in the phytoplankton is striking, and places emphasis on the undiscovered complexities of microbe-microbe interactions and the necessity of culture-based laboratory experimentation in their investigation. 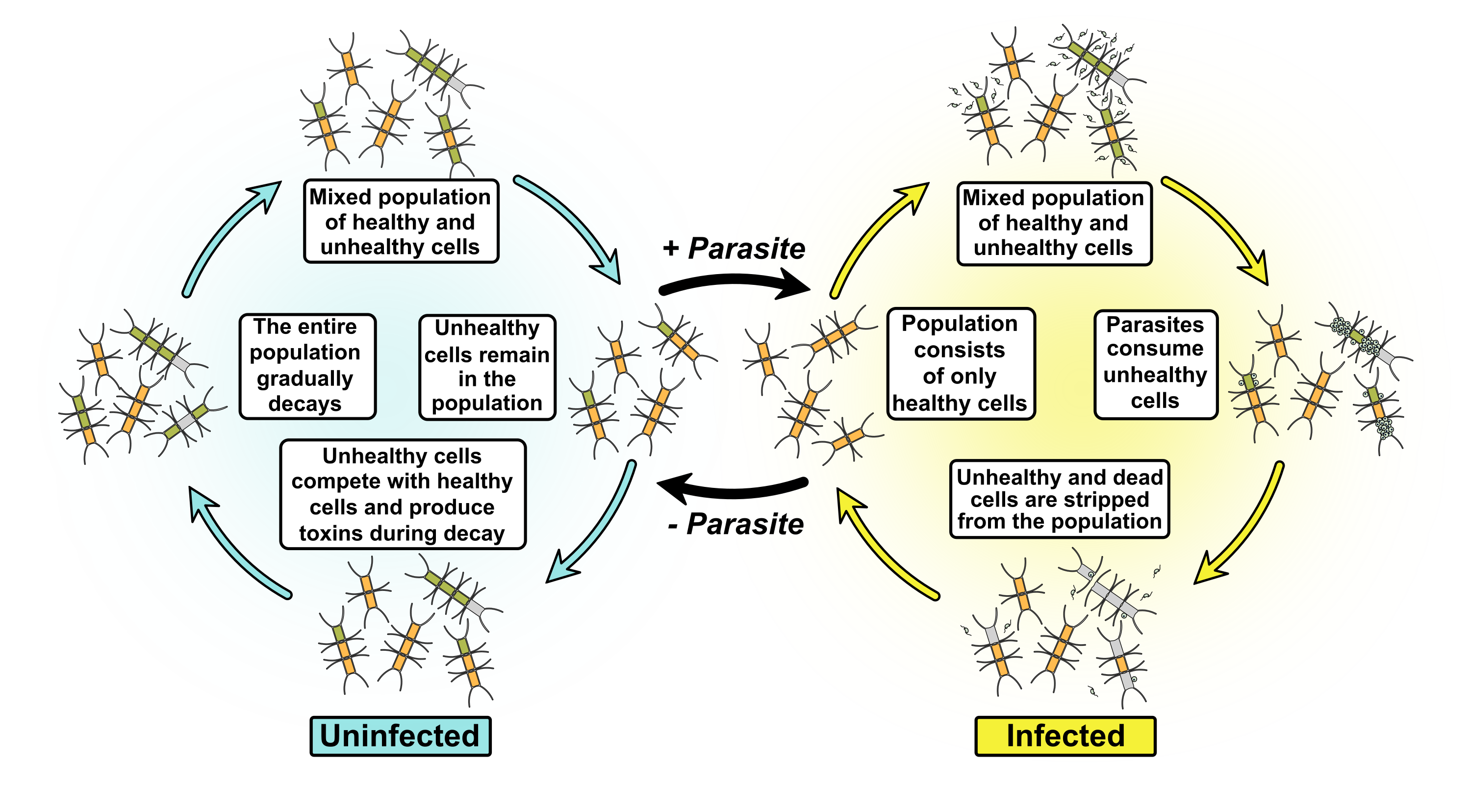 Figure 2 – Diagrammatic summary of ‘healthy herd’ dynamics between ThrauL4 and Chaetoceros proposed by this study.