Urban slum populations are rapidly growing across the globe, and are expected to double from 1 to 2 billion by 2050. We highlight why urban informal settlements, commonly known as slums or shantytowns, might be hotspots for the spread of antimicrobial resistance.

The rise of antimicrobial resistance in pathogenic bacteria is a growing global health threat. Given recent predictions that lower and middle-income countries (LMICs) will be most affected by this crisis, global health organizations like the FAO are actively helping many LMICs develop national action plans to combat antimicrobial resistance, with a focus on reducing human and veterinary antibiotic use.

Although environmental transmission is a less-studied contributor to global antimicrobial resistance, scientists are recognizing that this could be a critical way that antibiotic resistance spreads among and between humans and animals in LMIC settings. More than 70% of sewage produced in LMICs flows directly into the environment untreated; this waste can contain antimicrobial-resistant bacteria and resistance genes that have been selected for by unregulated antibiotic use. In communities with insufficient sanitation, drainage, and drinking water infrastructure, contact with water, soil, or food contaminated with human and animal feces can contribute to the spread of antimicrobial resistance. 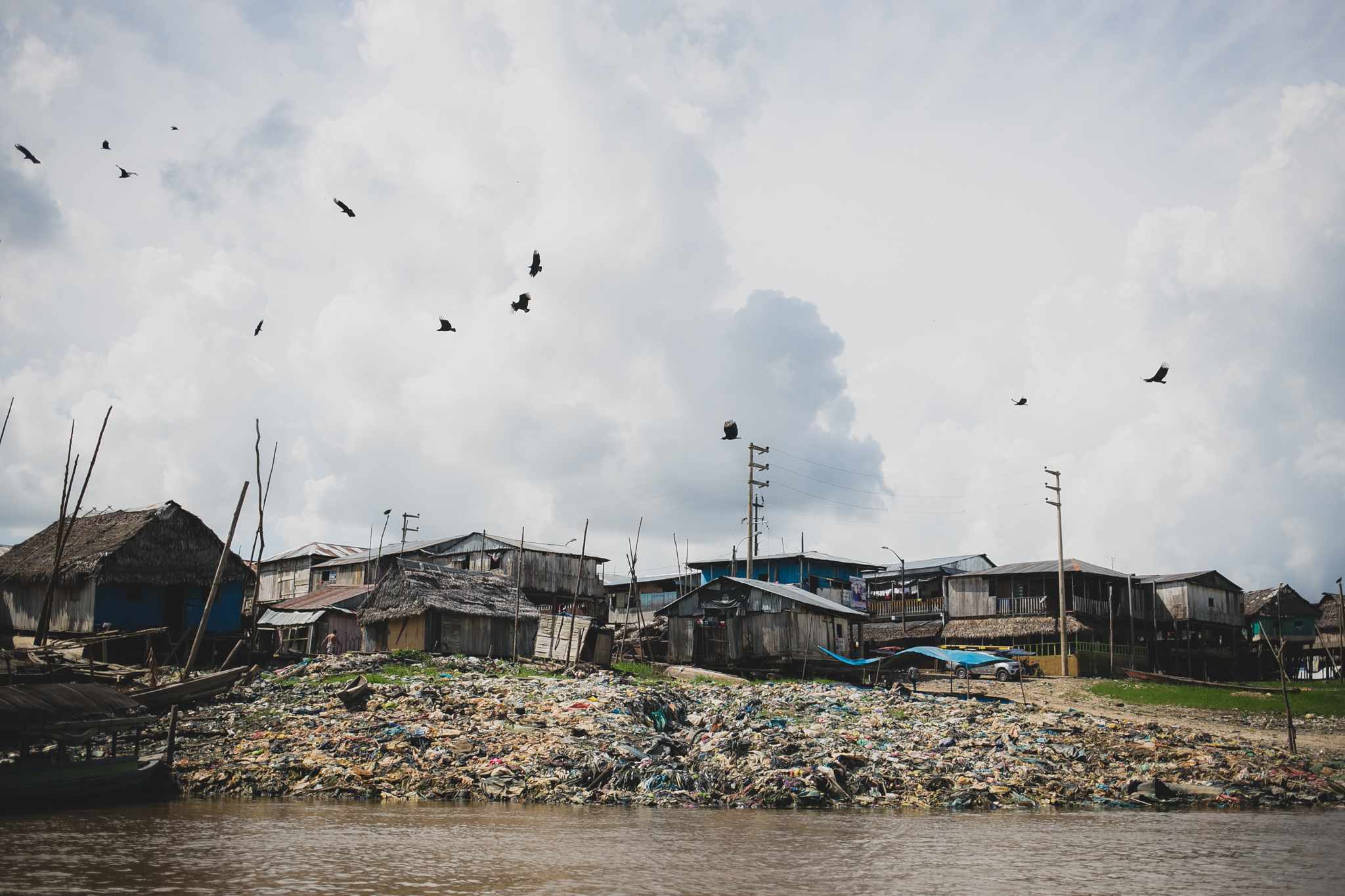 Urban slums may be especially vulnerable to environmental antimicrobial resistance transmission. Urban informal settlements are densely populated residential areas characterized by insufficient access to clean water and sanitation services, households constructed of non-durable material like rusted iron, tarps, and mud, crowded living spaces, and insecure residential status. These settings are also characterized by high rates of unprescribed antibiotic use (documented by our team in urban slums of Nairobi, Lima, and Dhaka), overcrowding, close proximity of humans, vermin, and animals (including livestock), insufficient water, sanitation, hygiene, and drainage infrastructure, and high susceptibility to flooding. In our perspective, we describe how the intersection of these behavioral, environmental, and structural factors could exacerbate the spread of antimicrobial resistance via water, food, and soil. Worryingly, most urban slum growth over the next few decades will occur in Asia and Africa, where the antimicrobial resistance crisis is predicted to be most deadly.

In theory, upgrading water and sanitation infrastructure in urban informal settlements could be one strategy for addressing this problem. By drinking treated water, residents' exposures to diarrhea-causing pathogens could be drastically reduced, thereby limiting the demand for antibiotics. By reducing the discharge of untreated waste into the environment, risks of downstream contamination of water, food, and soil with antimicrobial-resistant bacteria and resistance genes could also be lower. However, these hypotheses have rarely been tested experimentally, with even fewer studies conducted in urban informal settlement settings where water and sanitation technology requirements are unique given high user demand, unreliable electricity and water supplies, and exceptionally limited resources.

Here, we propose that ongoing efforts to identify suitable water and sanitation infrastructure for these settings should be complemented by rigorous evaluations of their ability to a) limit environmental antimicrobial resistance dissemination, b) lower community-level antimicrobial-resistant infection rates, and c) reduce antibiotic use. Additionally, new economic and legal incentives must be developed to encourage often reluctant landlords and government officials to evaluate and implement promising water and sanitation technologies in these settings.

The water and sanitation community has an important role to play in the global fight against antimicrobial resistance. Given that millions of urban residences will be built in LMICs in the coming decades to accommodate growing populations, there is a unique opportunity to simultaneously improve community-wide water, waste, and drainage infrastructure as one strategy to combat this crisis.  Our goal is that this perspective will help motivate governments, urban planners, engineers, and antimicrobial resistance experts to collaboratively build the evidence basis for effective policy making. 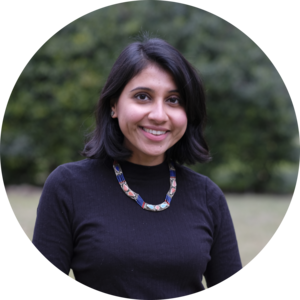