Scare the immune system a little

Virulent intestinal pathogens generally induce a stronger mucosal immunity than avirulent strains, but whether the associated inflammation is necessary for this is unclear. In our paper we show that virulence factor function determines induction of immunity also independently of inflammation.

In our earlier work we developed an auxotrophic commensal E. coli strain that requires supplementation with the bacterial cell wall metabolites D-alanine and meso-diaminopimelic acid (Dap). Germ-free animals that cannot satisfy this auxotrophic requirement can be transiently colonized with this bacterium. This approach allowed us not only to reversibly expose germ-free mice with live intestinal bacteria, but also to make quantitative comparisons between live and killed - equally non-replicative - microbes to dissect the biological effects of bacterial activities on the host, as illustrated in Figure 1.

Figure 1. Live but non-replicative bacteria offer a rigorous approach to temporally and quantitatively resolving the effects of live bacteria-associated traits on the host.

In our new paper we applied the same auxotrophy approach to an invasive intestinal pathogen, Salmonella typhimurium, thereby rendering it totally unable to replicate on its own in a germ-free mouse. We expected the modified strain to be avirulent in germ-free mice, as it would be unable to replicate in intestinal lumen or host cells and tissues, and thus would not overwhelm host defenses. However, at first, we thought we would be studying a microbe that is simply “dead-on-arrival”. We found it unable to induce any of the Salmonella infection associated innate immune response markers we tested, and we recovered even much lower numbers of viable auxotrophic bacteria from the gut draining lymph nodes, than of a virulence factor deficient, non-auxotrophic Salmonella that we used as the negative control.

However, auxotrophic Salmonella was far from dead on arrival: it did induce a beautiful protective adaptive immune response. And this ability strongly depended on its viability; killed bacteria induced only poorly protective immunity. The auxotroph used had no genetic modification in its virulence factors, and we could show that it retained its aggressive cell invasive behavior towards intestinal epithelial cells. However, once inside a host cell, it rapidly dies following the attempt to replicate in absence of D-ala and Dap. This superficial and ineffective mucosal invasion is not countered with an inflammatory response, highlighting the tight regulation of pro-inflammatory signaling in the intestine.

at first, we thought we would be studying a microbe that is simply dead-on-arrival.

If in principle the protective immunogenic capacity of an invasive mucosal pathogen can be effectively separated from its pathogenic inflammatory capacity, this may be exploitable for the development of better oral vaccines against diarrheal infections that still kill over a million people worldwide every year. This led us to our final question. Up to that point we studied the system in germ-free mice. Would it also have potential in animals that are colonized with a gut microbiota, where cell wall metabolites cross-fed by gut bacteria to the auxotroph may rescue its replication incompetence? We tested this in colonized mouse models and found that, indeed, the microbiota rescued intstinal luminal colonization of auxotrophic Salmonella, but not its replication in host tissues or its pathogenicity. Like in the germ-free model, invasive auxotrophs in colonized mice induced protective immunity in an invasiveness-dependent manner and without inflammation. In addition they were able to provide niche competition against a subsequent oral challenge with wild type Salmonella. Figure 2 provides a graphical summary of our main findings. 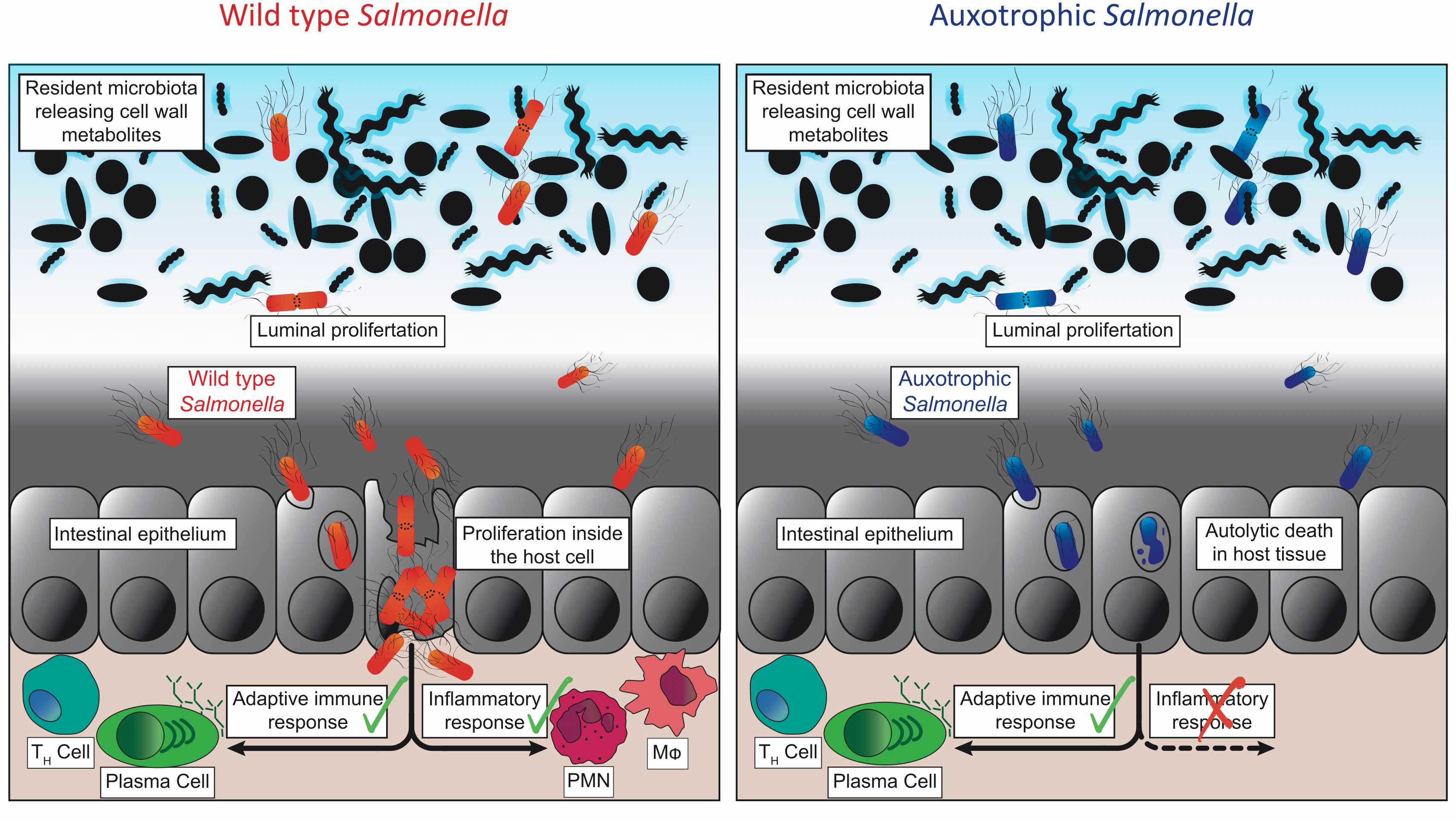 Figure 2. Auxotrophic Salmonella typhimurium mimics an intestinal infection with wild-type Salmonella including epithelial invasion, but the auxotroph cannot progress any further and consequently induces no inflammation. Its invasiveness is a main driver of the adaptive immune response, but independently of an inflammatory response. 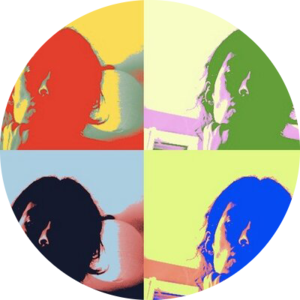