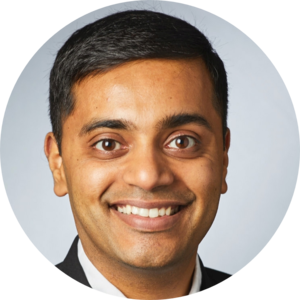 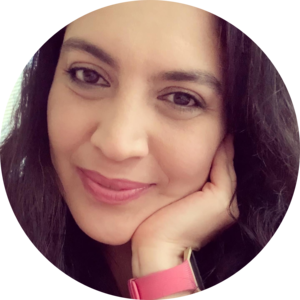 Imagine if we can power our cell phones and make electronic materials using bacteria in the ground beneath our feet. Our latest paper shows that this could be a reality. We have found that the common soil bacteria Geobacter generates electricity using newly found hair-like appendages that function as highly-efficient electric nanowires. The strength and conductivity of these nanowires, coupled with the ability of bacteria to repair themselves, could help create durable, self-healing, electronics using living cells.

Last year we discovered that Geobacter survive without oxygen using a nanowire, made up of the protein called OmcS, which acts as a micrometer-long, giant snorkel to send electrons to minerals or other bacteria. This was a surprise to everyone in the field, including ourselves, as the prevailing belief had been that nanowires are pili (hair in Latin). Our discovery was an unusual case where the proteins making up a previously extensively studied organelle were identified from the near-atomic-level structure.

Previously, we had found that replacing minerals in the soil with an artificial electrode resulted in electricity-producing Geobacter cells stacking on top of each other to build an electronically-connected bacterial community called biofilms, structured just like a high-rise apartment building. These biofilms were sending electrons over 100-times the length of their cells, even in the absence of the protein OmcS. Exactly how the bacteria pull off this feat had remained a mystery.

Our latest paper shows that bacteria in these electricity-producing biofilms experience an electric field that stimulates production of nanowires made up of the protein OmcZ, which are 1000-times more efficient than the OmcS nanowires that are important in natural environments (Fig. 1). The high conductivity of OmcZ nanowires have allowed us to unlock the secret behind the ability of bacteria to generate large amounts of electricity.

By imaging electrons, we had shown that nanowires behave just like a carbon nanotube. However, we did not know their structure, let alone their composition. Discovering nanowires structure and function required an unusually wide range of interdisciplinary knowledge, ranging from physics to biochemistry and microbiology, as well as high-resolution imaging methods, such as cryo-electron-microscopy and infrared nanospectroscopy. Our whole group came together to search for this mystery protein (Fig. 2). Patrick O’Brien developed the protocol to isolate nanowires in large quantity, and Yangqi Gu achieved near-atomic-resolution cryo-electron-microscopy images of nanowires. Yangqi, then working with Peter Dahl, found that these nanowires are 1000-times more conductive than OmcS. The team established that these filaments are rich in β sheets and show higher π-stacking of heme molecules, which could explain their high conductivity (Figure 1). Sophia Yi and Ruchi Jain confirmed that the only β-sheet-rich protein in our samples is OmcZ. Vishok Srikanth and Yangqi labelled nanowires with anti-OmcZ antibody to confirm their identity. Krystle Reiss, working with Prof. Victor Batista, Atanu Acharya and Subha Chaudhuri, modelled OmcZ, which yielded β-sheet-rich structure with closer packing of hemes than OmcS (Fig. 1) that could explain their higher conductivity.

Surprisingly, these nanowires show 100-fold higher conductivity at pH 2 where most proteins break down. This provides a unique opportunity to develop novel sensors and highly resilient materials.