The Dark Side of the Phrag

Phragmites australis is one of the most cosmopolitan plant species in the world, but the  expansion of an invasive Eurasian lineage in the United States has been problematic. Invasive Phragmites is more tolerant to salinity than a native American lineage and has expanded from freshwater wetlands into oligo and mesohaline areas. Once established, it forms dense monotypic stands that can displace native species, and alter nutrient cycling and hydrology in invaded wetlands.

Management of invasive Phragmites has been challenging, leading to growing interest in microbiome manipulation approaches to complement conventional control methods [1]. The first step towards a microbiome-based control would be to identify and characterize relevant microbial constituents of Phragmites. So, in this study we characterized the fungal root endophyte communities of native and invasive Phragmites and assessed their role in salt-tolerance of this species.

This study was originally set up to be a field survey, but the field findings led us to develop a lab assay and the lab results led to a follow-up greenhouse study to tell the story of an invasive plant and a fungal mutualist. The field survey aimed to use Illumina sequencing to characterize root fungal endophytes of native and invasive Phragmites and quantify arbuscular mycorrhizal colonization (AMF). However, we found that rather than harboring AMF, the roots were heavily colonized by dark septate endophytes (DSE) and we decided to focus on this enigmatic group of fungi instead. The survey revealed that DSE colonization was prevalent through the growing season and was positively correlated to salinity in invasive Phragmites: could DSE associations promote salt tolerance? 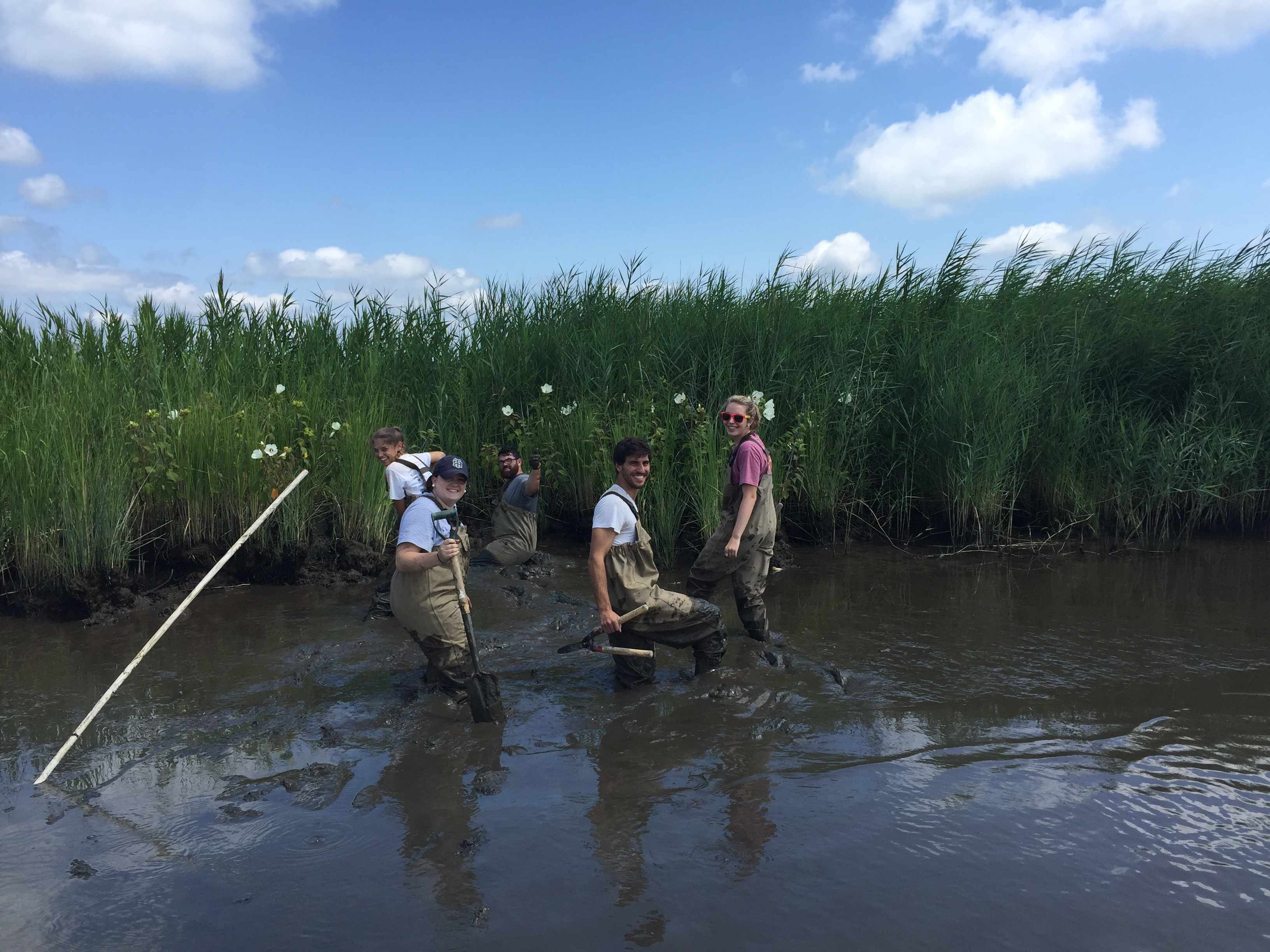 The next step was to set up a lab assay to evaluate if DSE could increase Phragmite’s tolerance to salinity. We inoculated seeds of native and invasive Phragmites with various DSE and identified one isolate (named GG2D) that improved seedling survival under salt-stress in both lineages. We then wondered: how does inoculation with GG2D affect the growth of Phragmites when exposed to salt stress? 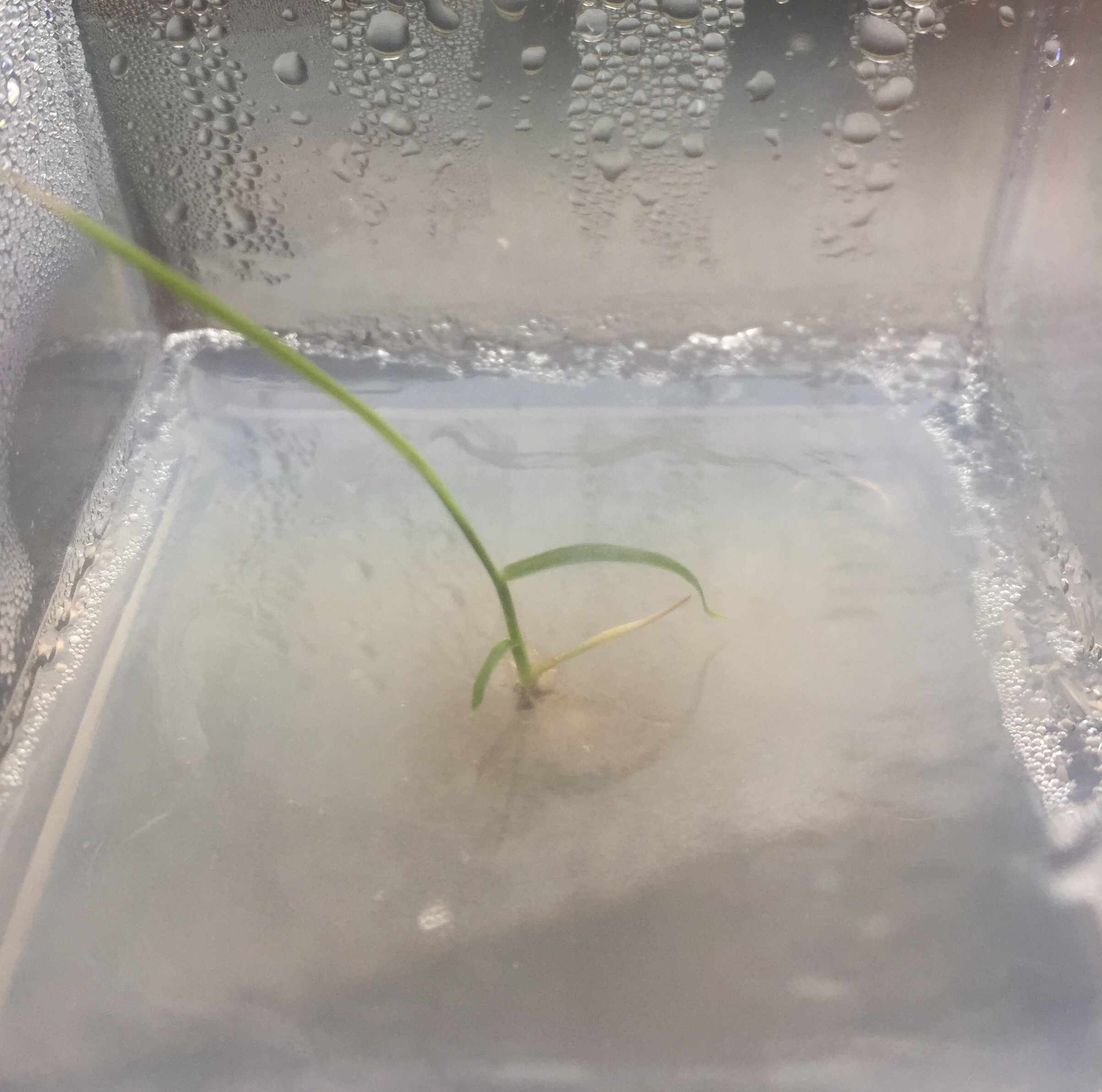 We set up a greenhouse experiment to investigate that question and showed that GG2D increased the aboveground biomass of invasive Phragmites, but curiously only at the mesohaline salinity treatment level. Therefore, there was a differential effect of fungal inoculation based on environmental conditions.

This study provides evidence that DSE can promote salt-tolerance in their hosts, and could have a role in plant invasion ecology. The contribution of this plant-fungal mutualism to the establishment of invasive Phragmites in mesohaline habitats merits further investigation. Future studies could also assess the effect of DSE inoculation on restoration of native marsh species that are being exposed to higher salinities as sea level rises, or on crops that are affected by salinization of groundwater. 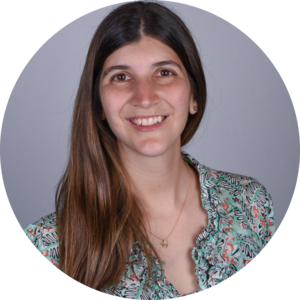