The high diversity of fungal volatilomes 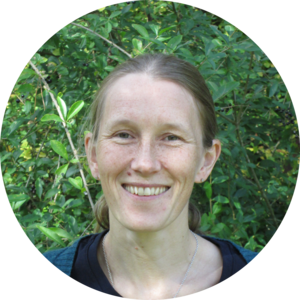 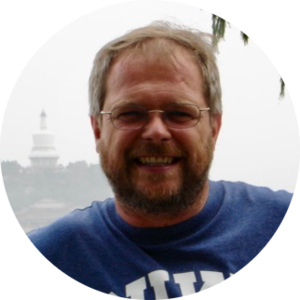 The idea of analyzing profiles of volatile organic compounds (VOCs) from different fungal species evolved in our laboratory ten years ago as part of a joint project with Andrea Polle, a tree physiologist from Göttingen University. At that time, we investigated the interaction of poplars with the mycorrhizal fungus Laccaria bicolor. In the context of these poplar-mycorrhizal studies, we took our first steps into the fascinating world of fungal VOCs by analyzing the volatile profile of L. bicolor. Initially, we only wanted to compare the VOCs of Laccaria with those of other fungal species from different trophic modes1. However, from these initial analyses that were done off-line using gas chromatography-mass spectrometry (GC-MS), it rapidly became clear that there was a tremendous diversity of various fungal VOCs and emission patterns just waiting to be explored and analyzed. We learned about compounds that sounded exotic to us plant scientists, and revealed chemical structures that were totally new to us.

In our group, our research so far focused on plant physiology and chemical ecology. However, since we mainly study the biosynthesis and functions of plant VOCs, it quickly became clear that we had just the right equipment and knowledge to also screen the entirety of emitted compounds from a larger number of microbial species. So, we started to give it a thought. We aimed to develop an automated cuvette system that would allow real-time analysis of a large number of samples simultaneously - in other words, a high-throughput (HTP) system for chemotypic analysis of microbial volatiles.

The setup of this system was done by a great physicist, Werner Jud, whom we were lucky to have as a post-doc in the lab at that time. Werner’s actual task was to build and test a multi-cuvette facility for phenotyping photosynthesis and VOC emissions in plant-microbe/herbivore interactions2. Thus, the step to a fungal VOC screening platform that allows real-time sequential measurement of microbial samples using proton transfer reaction-time-of-flight mass spectrometry (PTR-ToF-MS) was not far. Together with Andrea Ghirardo, a scientist and mass-spectrometry expert, and one of the technicians, Felix Antritter, the design and all the technical details of the fungal VOC screening platform were developed. The system was initially tested to reveal changes in the VOC profiles of fast-growing fungi, Trichoderma spp.3. Our ultimate goal was to combine the data from the on-line analyses with the data from the off-line analyses performed by GC-MS (Fig. 1). The two mass spectrometric methods complement each other and, for the first time, allowed us to capture very comprehensive VOC emission spectra - the volatilomes - of individual fungal species. 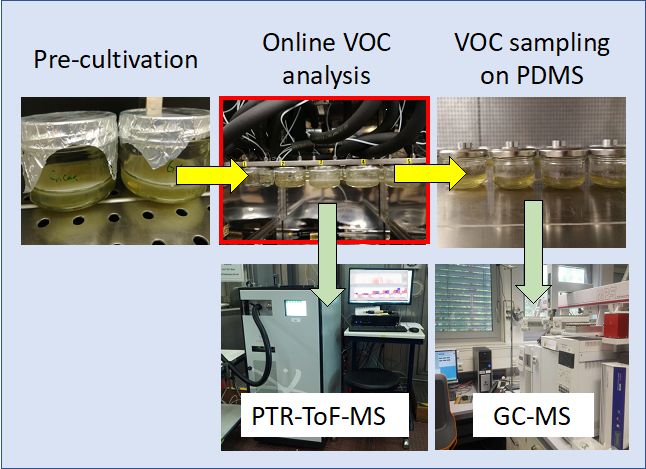 But which fungal species should we screen? And how, for example, can they be correctly classified into different trophic modes? Fortunately, our direct laboratory neighbors at Helmholtz Zentrum München are mycorrhizal researchers and phytopathologists, and in addition, we already had a cooperation with Philipp Benz, a fungal biotechnologist at TU München. In close collaboration with Karin Pritsch, Fabian Weikl, Corina Vlot (all at the Institute of Biochemical Plant Pathology at Helmholtz Zentrum München) and the university colleagues Andrea Polle and Philipp Benz we chose several dozen fungal species with the aim of comprehensively covering different taxonomic groups, trophic forms and fungal lifestyles. Actually, we were initially even more ambitious in terms of the number of different species, but during the work some of them had to be dropped as study objects for various reasons, such as very slow growth on a uniform low VOC emitting medium. 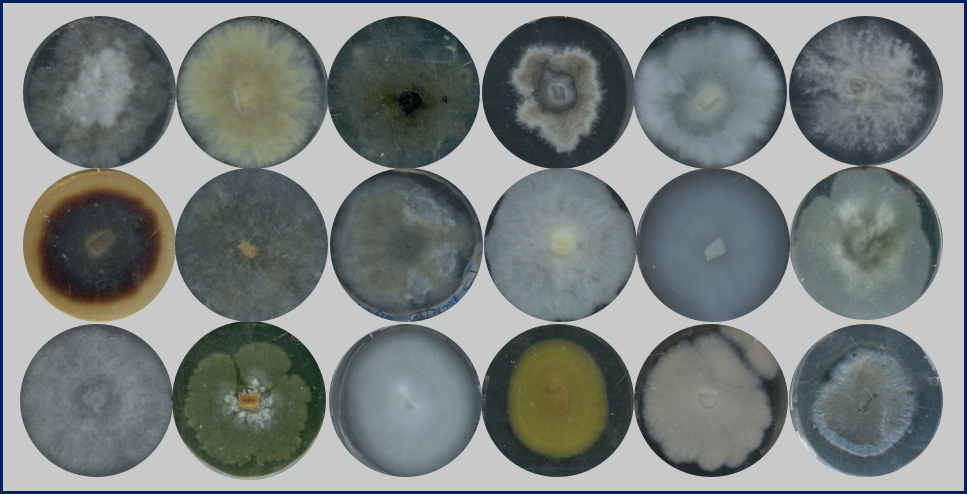 In the end, we still obtained comprehensive VOC profiles of forty-three fungal species. These data were analyzed by the first author of the publication, Yuan Guo, who discovered his talent for bioinformatics during his PhD thesis in our laboratory. His computational analyses were our first step into the “world” of neural networks. Using machine learning, we were then able to actually show that certain fungal VOC patterns can predict trophic modes, fungal lifestyle, substrate use, and even fungal host type (Fig. 3; Guo et al.4).

Robert Junker, an ecologist and biostatistician at Marburg University, Germany further used the data calculating the phenotypic integration of the different VOC chemical classes into different trophic modes. The results show that, similar to plants, fungi also possess specific VOC patterns called chemical communication displays (CCDs). Each VOC forms a letter in this universal volatile "alphabet", from which individual fungi form "words" - the CCDs - which can be used for their communication with other organisms in the "wood-wide-web"5. 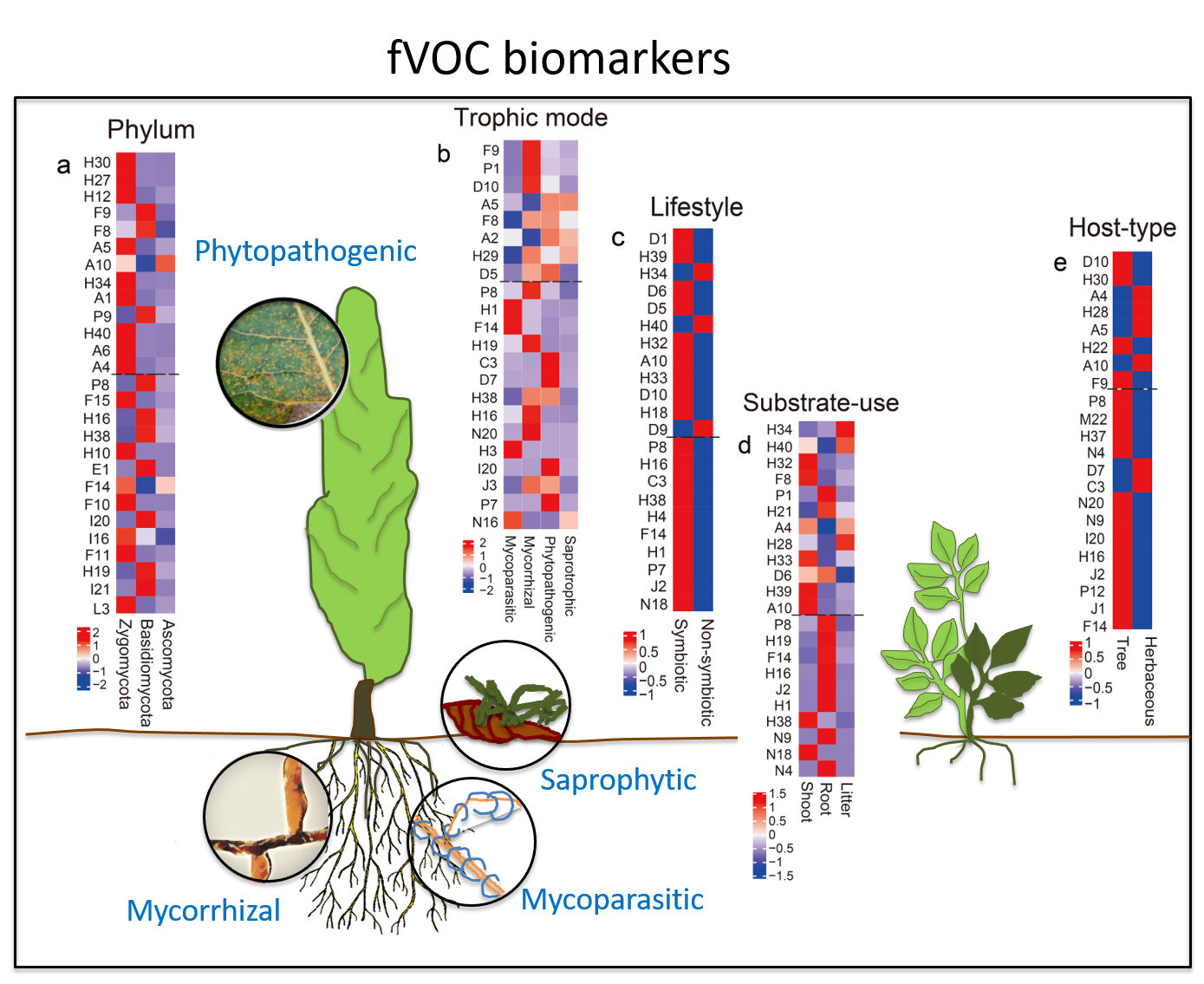 With our results, we are only scratching the surface of the huge diversity of fungal and other microbial volatilomes, that still are waiting there to be discovered. And we have not even mentioned the deciphering of the biochemical and genetic bases, or the presumed ecological roles of these compounds, that in concert may provide new insights into the evolution of fungi! There is truly still an ocean to be discovered in this field.